Reef Entertainment has released Terminator Resistance update 1.01 today. This attempts to improve gameplay and offer a better balance among other fixes.

Terminator Resistance is a brand new first-person shooter from Reef Entertainment that was developed by Teyon. It was one of the critically panned games of last year despite a promising reveal however even if it wasn’t a huge commercial hit, the developers haven’t given up on the project.

Today, a brand new update was released for the game that offers a number of improvements. First of all, the size of this update is more than 16 GB and it is available to download now on PS4. Your mileage might vary depending on the platform so the update size could be bigger or smaller on PC or Xbox One. 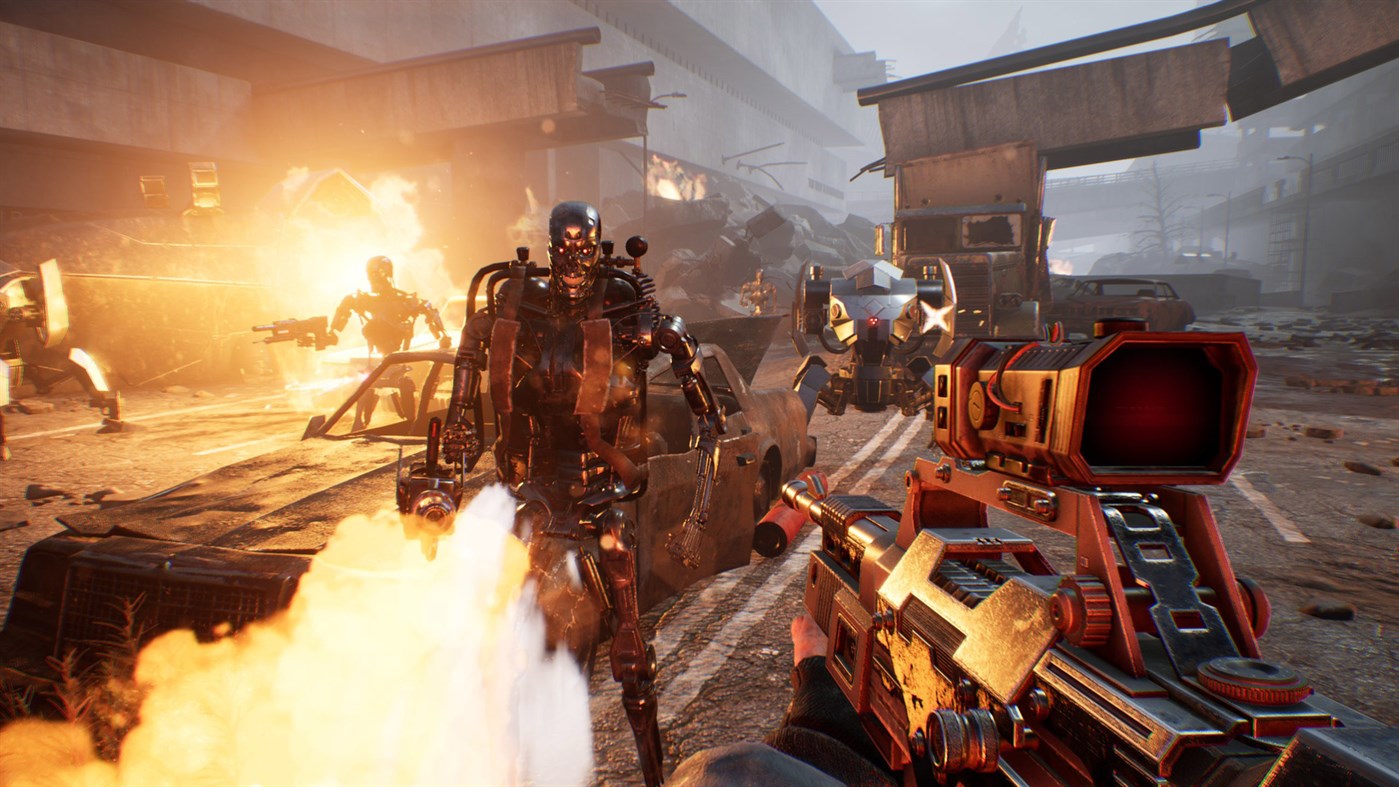 The game launched first in Europe and later in North America. It is available on PC in addition to Xbox One and PS4. The critical reception for the game is apparently bad judging from the average score it has received on reviews aggregator OpenCritic. The average review score stands at a paltry 55 out of 100, putting it in the ‘weak’ category.

This update reportedly implements gameplay improvements including a better balance, but it was just one of the many problems that were faced by the critics. Minor graphics fixes and various bug fixes were implemented in this update.

It might be a little too late for Terminator Resistance now but regardless of it, this update shows the developer is willing to fix the game after a disastrous launch.