DOOM Eternal Gets Second Trailer, Launching at a Later Date For Switch

DOOM Eternal has received its second official trailer today along with a confirmation of release date on all platforms aside from Nintendo Switch.

Bethesda has confirmed that DOOM Eternal will launch on March 20, 2020, for PS4, Xbox One, PC, and Google Stadia, but there was no mention of a Nintendo Switch version which was initially revealed along with the game.

DOOM Eternal is indeed coming to the Nintendo Switch despite the lack of mention, it just turns out that the game will be released at a later date. According to the press release sent by Bethesda, the game is coming out later. 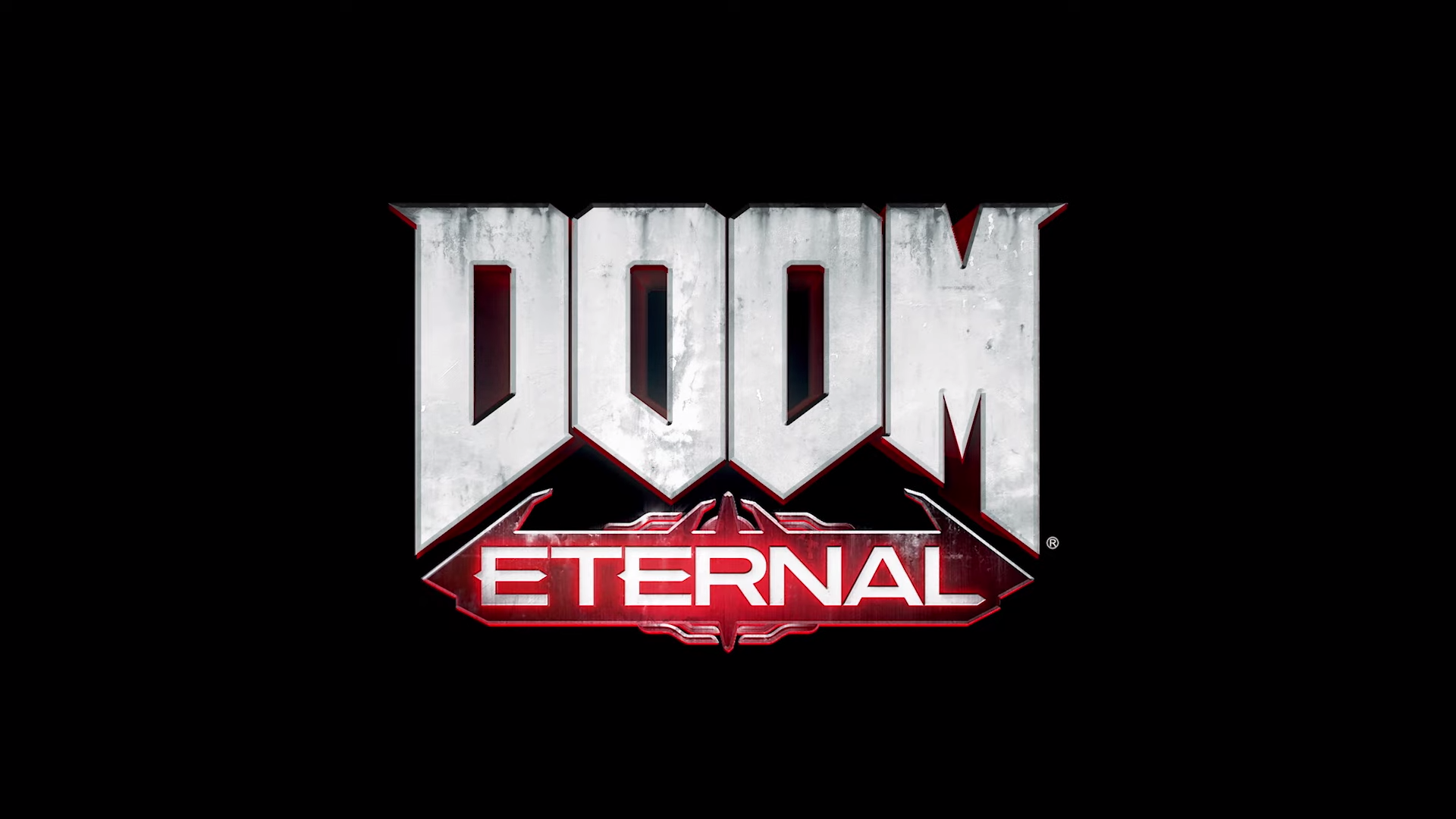 They did reveal this information already back when it was delayed from its November launch window, but the removal of the Nintendo Switch version from the official website made some users panic and think the port was canceled.

The second trailer of DOOM Eternal shows some of the new enemies like the Marauder and the Gladiator. It also showcases new Glory kills and weapons that the players will be able to use in the game.

The official press release had this little statement written at the end mentioning the Nintendo Switch. “DOOM Eternal, releases March 20, 2020 on PC, PlayStation 4, Xbox One, and Google Stadia with Nintendo Switch releasing at a later date.”