ESRB has provided a rating for The Ascent, an Xbox and PC exclusive RPG, suggesting an announcement is due for the game soon.

The Ascent was released on Xbox Game Pass at launch. The game was available for PC and Xbox consoles. It is coming to PS4 and PS5 now based on the ESRB rating. 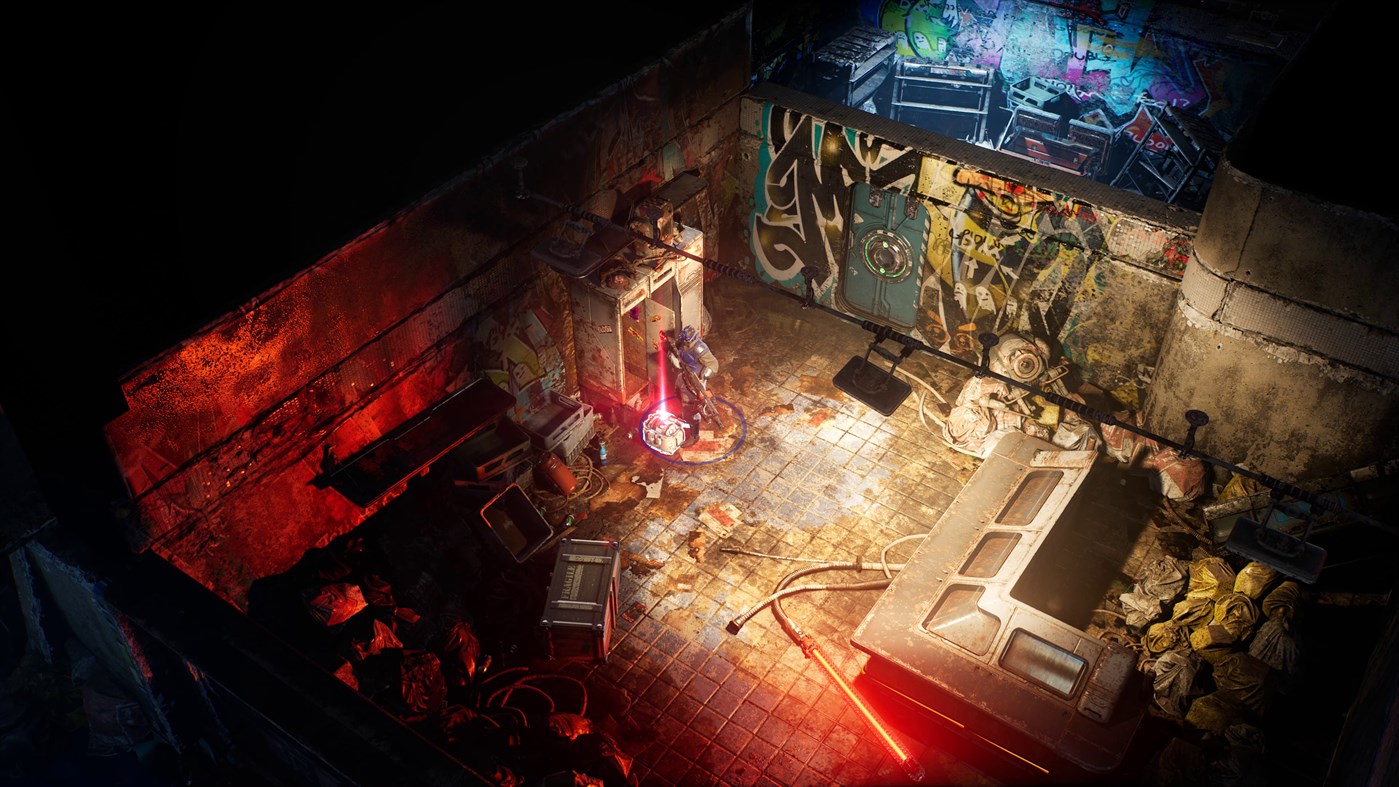 Check out what ESRB had to say about the game.

This is an action role-playing game in which players assume the role of a worker at a megacorporation in a futuristic dystopian world. Players travel between districts, interact with characters, complete quests, and engage in combat against various factions/enemies (e.g., mutants, rival gangs, alien creatures). Players use futuristic pistols, machine guns, and rocket launchers to kill enemies in frenetic combat. Battles are highlighted by realistic gunfire, large explosions, and cries of pain. Blood-splatter effects are depicted as enemies are shot; some areas depict corpses and large blood stains on the ground. A handful of attacks cause enemies to burst/explode into chunks of flesh; severed limbs can be seen on the ground. The game contains some suggestive/sexual material: a nightclub with a holographic dancer and “XXX” sign; a club described as a “Sexbot brothel,” with robotic dancers gyrating on stage; dialogue referencing sexual material (e.g., “Your kink is not my kink…”; “Def make sure to bring some lube. Or oil”; “Insert the sex bolt here”; “…[M]y customers might as well f**k a bunch of washing machines!”). A fictional drug called Snooze is prominently featured (production, selling/buying of the controlled substance), as well as other drug references in the dialogue (e.g., “Dude is so stoned half the time…”; “Wait until those stoners are all trippin’ out again…”; “That very special place where all the magic happens…Where we cook up the good stuff.”). The words “f**k,” sh*t,” and “a*shole” are heard in the game.

The Ascent is available now for Xbox One, Xbox Series, and PC.

The Ascent PS4 vs. PS5 vs. Xbox Series Comparison: Which Platform Holds Out The Best?
Salal Awan April 20, 2022

The Ascent PS4 vs. PS5 vs. Xbox Series Comparison: Which Platform Holds Out The Best?