Tom Clancy’s The Division 2 private beta is not available to everyone. You will need to pre-order the game in order to get access to the download code for the private beta, but there are some other ways to get it too. If you have a friend with the private beta code, then they can invite you to join them in testing it out.

How To Download The Division 2 Private Beta For PS4, Xbox One, and PC?

First, you have to get the private beta key that will be emailed either by the retailer, or you can gain access to the private beta through the store links given below in case you don’t have a physical pre-order placed for a retailer. 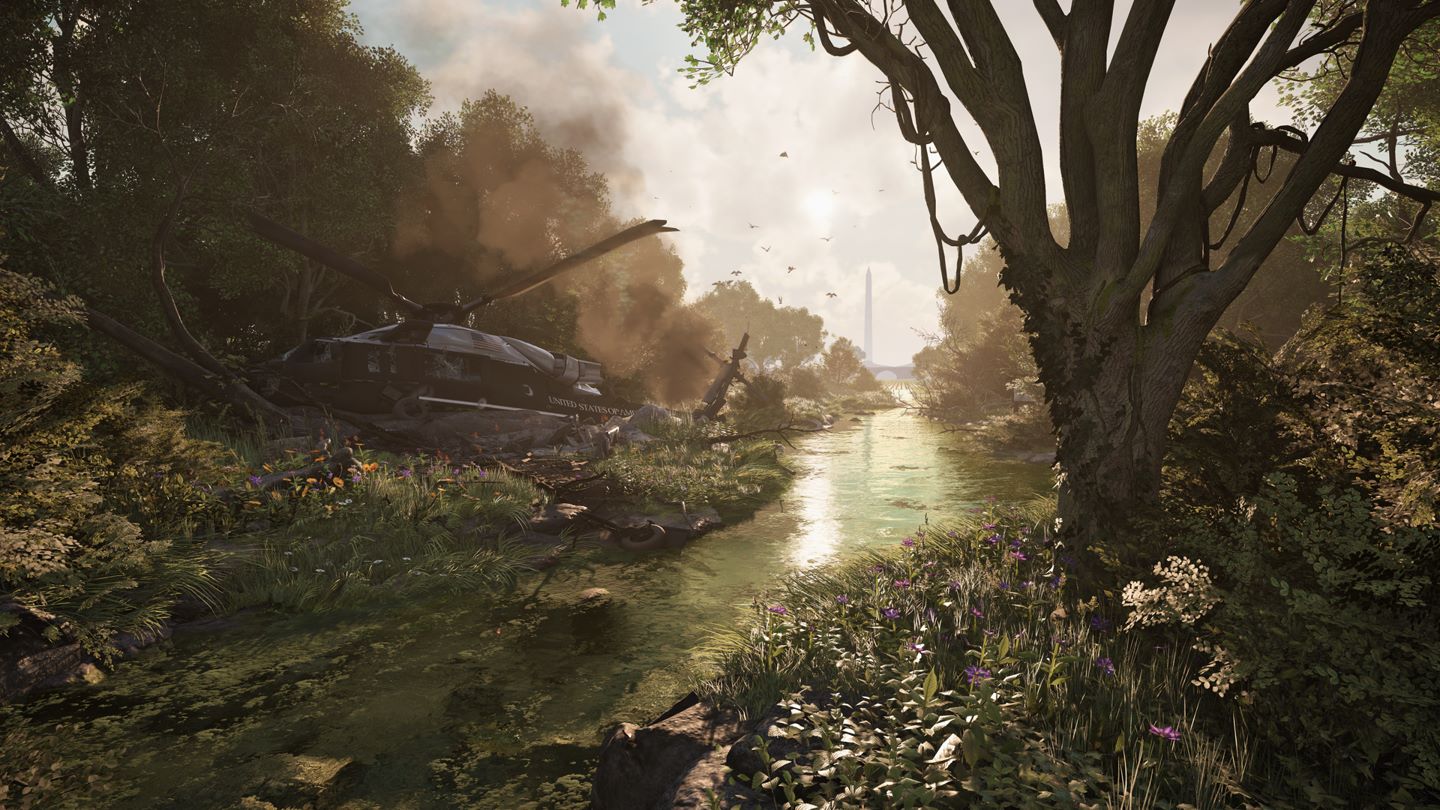 Here is the store link for The Division 2 private beta for PS4 and Xbox One. You will find this private beta on the UPlay launcher if you have pre-ordered and redeemed the code for it on PC.

What Is The Download Size of The Division 2 Private Beta?

The Division 2 private beta download size is roughly 45 GB on the Xbox One and about 47 GB on the PS4. You can pre-load it right now ahead of the servers going live tomorrow while the beta will be playable from February 7 until February 10.

What Is Included In The Division 2 Private Beta?

Here is a good summary of what is playable in The Division 2 private beta as detailed by Ubisoft.

During the Beta, you will be able to get a first glimpse of what awaits you with The Division 2.

• EXPLORE A TRANSFORMED WASHINGTON D.C.
Discover the eastern part of the open world, complete 2 Main Missions, venture into one of the Dark Zones and help civilians rebuild settlements to preserve hope for a new tomorrow.

• GET A GLIMPSE OF THE DIVISION 2 ENDGAME
Test your skills by completing 1 Invaded Mission once it becomes available in the Beta and try out the new Agent Specializations: Survivalist, Sharpshooter & Demolitionist.

• UPGRADE YOUR AGENT TO GET NEW SKILLS & ABILITIES
Rise up to level 8 and loot new gear and weapons to take on tougher challenges. Improve your Base of Operations and unlock new skills & abilities.

That’s the extent of the content that you will be able to play in this private beta. In other news, there is support for variable refresh rate on the Xbox One X while the game’s story length was confirmed to be roughly 40 hours long.