The Last of Us HBO TV series, based on the Naughty Dog developed game, will premiere on January 15, 2023, according to the latest information.

According to the show’s store page on HBO Max, The Last of Us TV series will premiere on January 15, 2023. This comes as a surprise, as the show was expected to begin later in the year. The date seems rather specific, and, therefore, is unlikely to be a placeholder. 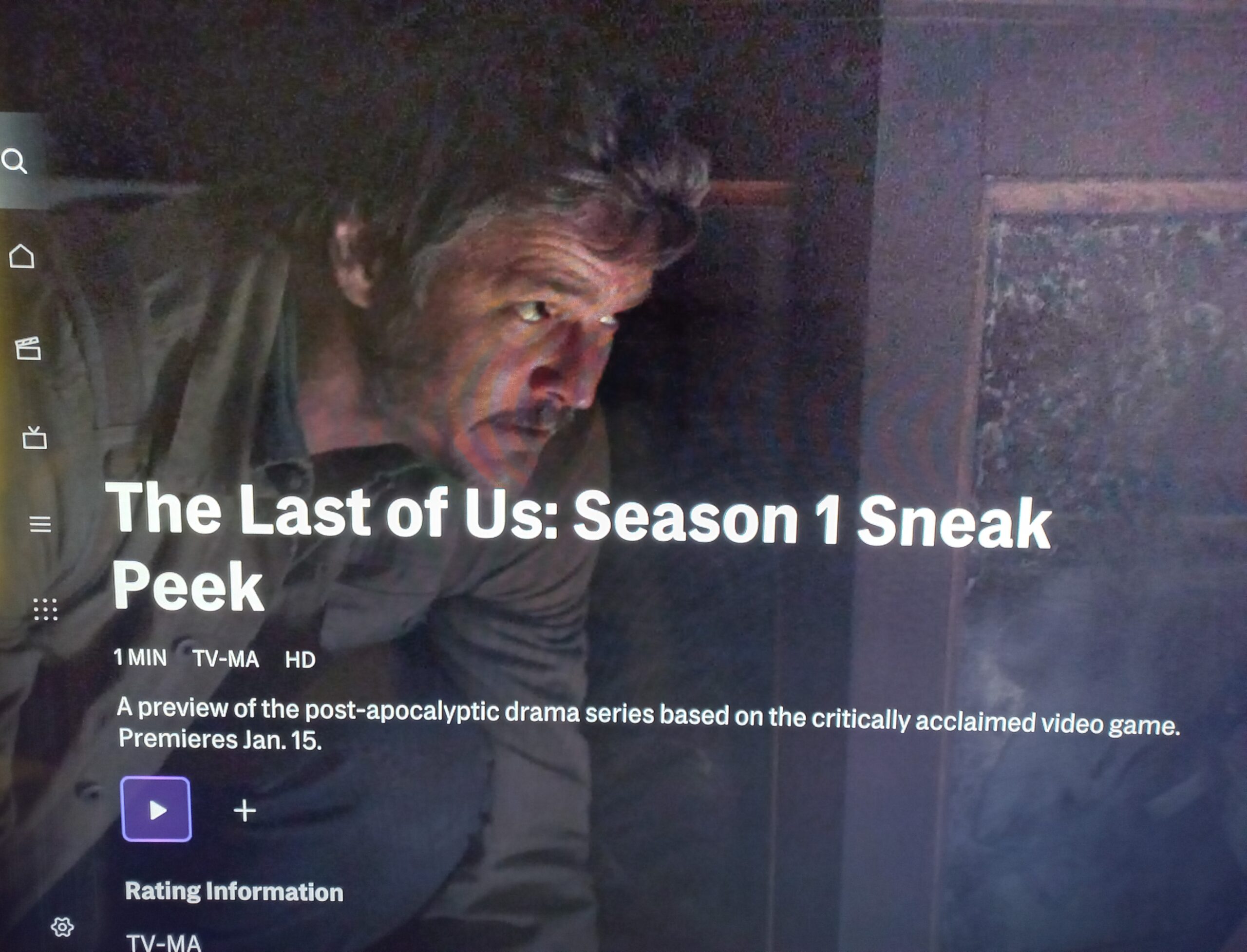 A preview of the post-apocalypticc drama series based on the critically acclaimed game, was recently made available on the show’s page on HBO.

The Last of Us is an upcoming American post-apocalyptic drama television series set to air on HBO. The series will follow Joel (Pedro Pascal), a smuggler tasked with escorting the adolescent Ellie (Bella Ramsey) across a post-apocalyptic United States, and is based on the 2013 video game of the same name created by Naughty Dog. It will star Merle Dandridge as the resistance’s leader Marlene, Gabriel Luna as Joel’s younger brother Tommy, and Anna Torv as Joel’s smuggler partner Tess.

Alberta served as the location for the series’ July 2021–June 2022 filming, which is thought to be the biggest television production in Canadian history. Produced jointly by Sony Pictures Television, PlayStation Productions, Naughty Dog, The Mighty Mint, and Word Games, it is the first HBO show to be based on a video game. Neil Druckmann, who also wrote and directed the game, will pen ten of the episodes for the first season. The score will be written by the game’s original composer, Gustavo Santaolalla. In 2023, the first season will premiere.

A remake of the 2013 game, The Last of Us Part 1, was released for the PS5 on September 2, 2022. It features revised gameplay, including enhanced combat and exploration, and expanded accessibility options. In the narrative-driven adventure, Joel is tasked with protecting young Ellie while accompanying her across a post-apocalyptic America and fending off cannibalistic creatures that have been infected by a mutated strain of the Cordyceps fungus.

The Last of Us Standalone Factions Multiplayer Game May Be Free To Play
Muhammad Ali Bari October 26, 2022

The Last of Us Part 1 Remake vs. Remastered Comparison: Should You Buy This New Release?
Salal Awan June 10, 2022

The Last of Us Part 1 Remake Launches For PS5 On September 2, PC Version Also In Development
Salal Awan June 9, 2022

The Last of Us Part 1 Remake Launches For PS5 On September 2, PC Version Also In Development