Microsoft has updated the list of games headed to Xbox Game Pass in wave 1 for the month of November, 2022, as well as the list of games that are leaving the service during this month. The subscription service is starting the month with plenty of games you can look forward to very soon, some of which are available as soon as today.

The new games to be added to the service this month include The Legend of Tianding, Ghost Song, Football Manager 2023, Pentiment, Somerville, and more. 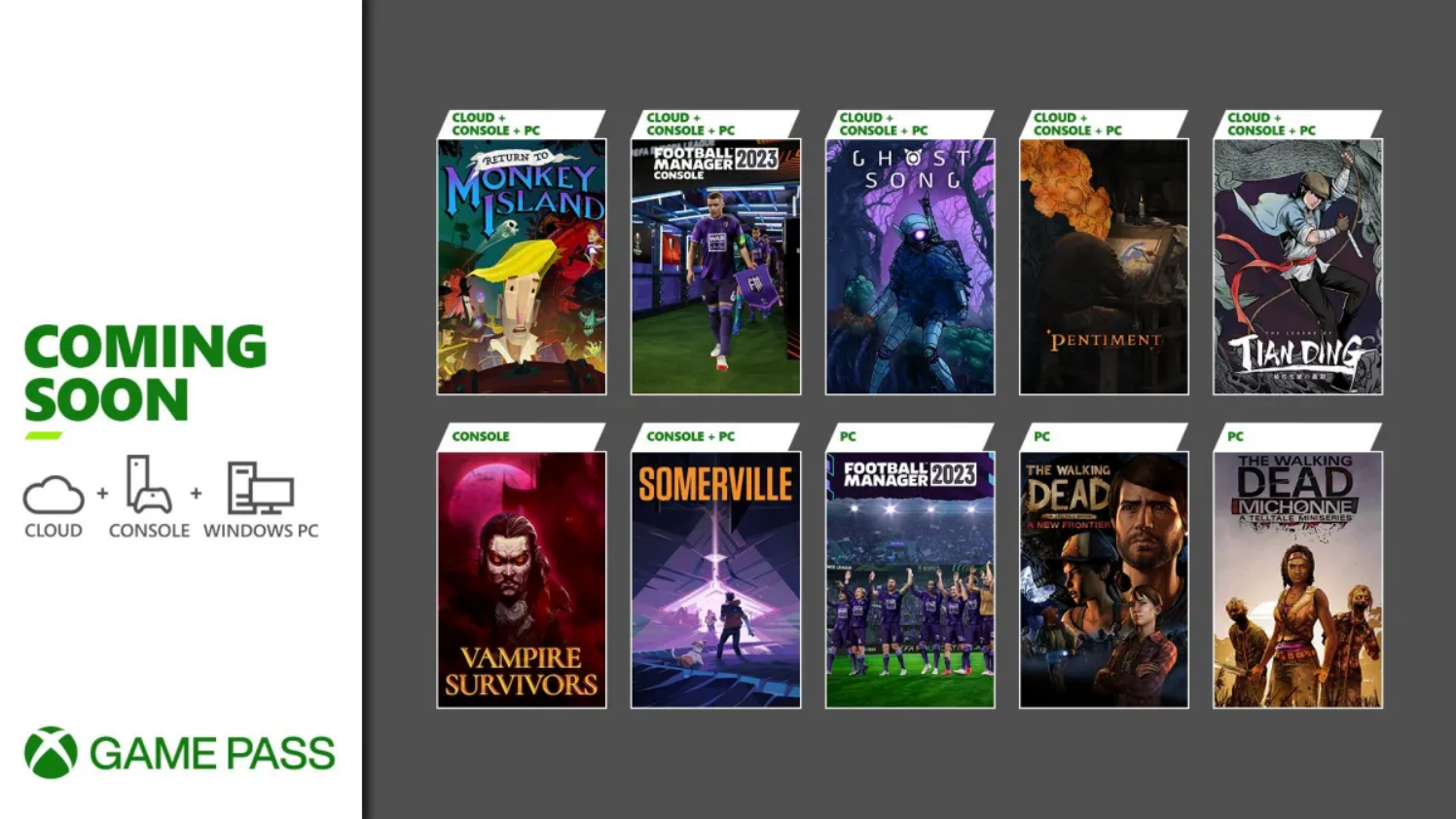 The full list of Xbox Game Pass Games for wave 1 of November, 2022 are as follows:

One of the games prominently featured in November’s Xbox Game Pass catalogue update is Pentiment, an adventure game developed by Obsidian Entertainment and published by Xbox Game Studios. The game is slated to launch on Windows, Xbox One, and Xbox Series X/S platforms in November 2022. It is a narrative adventure role-playing video game set in Bavaria in the 16th century. As the journeyman artist Andreas Maler, the player looks into their friend’s alleged role in a high-profile murder.

Tags:
Previous Article
The Last of Us HBO Series Will Premiere On January 15, 2023
Next Article
Dev Confirms God Of War Ragnarok Is Unable To Fully Utilize PS5 Capabilities