The Last of Us Part 2 is one of the major games on PS4 that still hasn’t received a proper next-gen upgrade, but that might change soon.

According to a listing on Best Buy, the game will offer a next-generation upgrade which presumably means PS5 here. Sony or Naughty Dog haven’t officially acknowledged any next-gen upgrade for The Last of Us Part 2, so this is more of a slip-up from Best Buy. Of course, it is possible that this was an error since the game is backward compatibility on the PS5, but this doesn’t appear to be the case based on the different tags used for such games.

Read More: Watch Dogs Legion Has a Game Breaking Save Bug On Xbox That Won’t Be Fixed Soon

Take a look at the listing of both Ghost of Tsushima and The Last of Us 2, and they show as “include next-gen upgrade” on Best Buy. This is true because Ghost of Tsushima runs at 60 FPS on the PS5 which was not possible on the PS4. 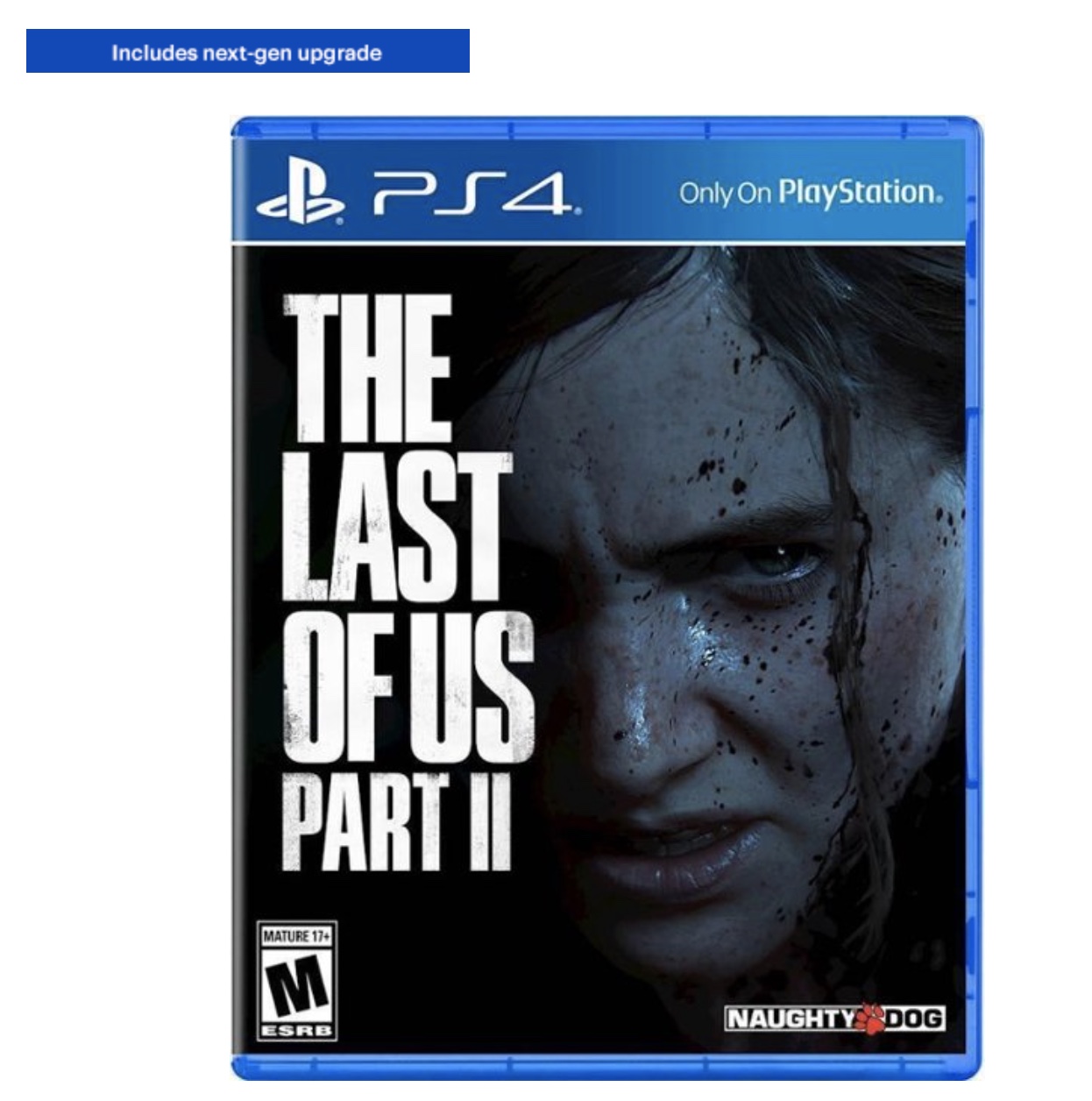 If we compare it to a game like Days Gone, which also received a patch to add 60 FPS support on PS5, the tag reads “enhanced for next-gen console” on it. This is different from the tags used for The Last of Us Part 2 and Ghost of Tsushima.