The Last of Us Part 1 Remake is reportedly set for a PlayStation and PC release on September 2, 2022. Given that Sony has yet to announce a major AAA release for Fall 2022, this may well be the case. The eagerly anticipated God of War Ragnarok has yet to receive a release date as well. Perhaps a future State of Play event will reveal more details regarding both titles, or they may be present in some form at the forthcoming Summer Game Fest.

Twitter user The Snitch is no stranger to leaks. They’ve lived up to their claims of being an insider in the past by leaking early information regarding the previous State of Play event as well as Hideo Kojima’s new project. They’re also followed by well-known industry people, such as Jason Schreier.

According to The Snitch, The Last of Us Remake is set for a September 2, 2022 release for both PlayStation and PC. If the information is accurate, this would mark the first 1st party title from PlayStation to receive a day and date release on PC. It’s unclear whether this is a cross-gen project, as the game has not received a formal announcement as of writing. Though, given the term “Remake”, it’s likely to be a PS5 and PC title only.

Update: The Last of Us Part 1 Remake is officially confirmed as coming to PS5 and PC.

The Last of Us is a first-party action-adventure game from developer Naughty Dog that was originally released in 2013 for the PS3. A remastered version was later released for the PS4, with a higher resolution and frame rate, as well as more detailed assets. Players take control of Joel, a smuggler charged with transporting Ellie, a young girl, through a post-apocalyptic America. Gameplay involves third-person shooting using guns and improvised weapons, hand to hand combat, and stealth, against aggressive humans and cannibalistic undead beings afflicted by a mutant Cordyceps fungus. 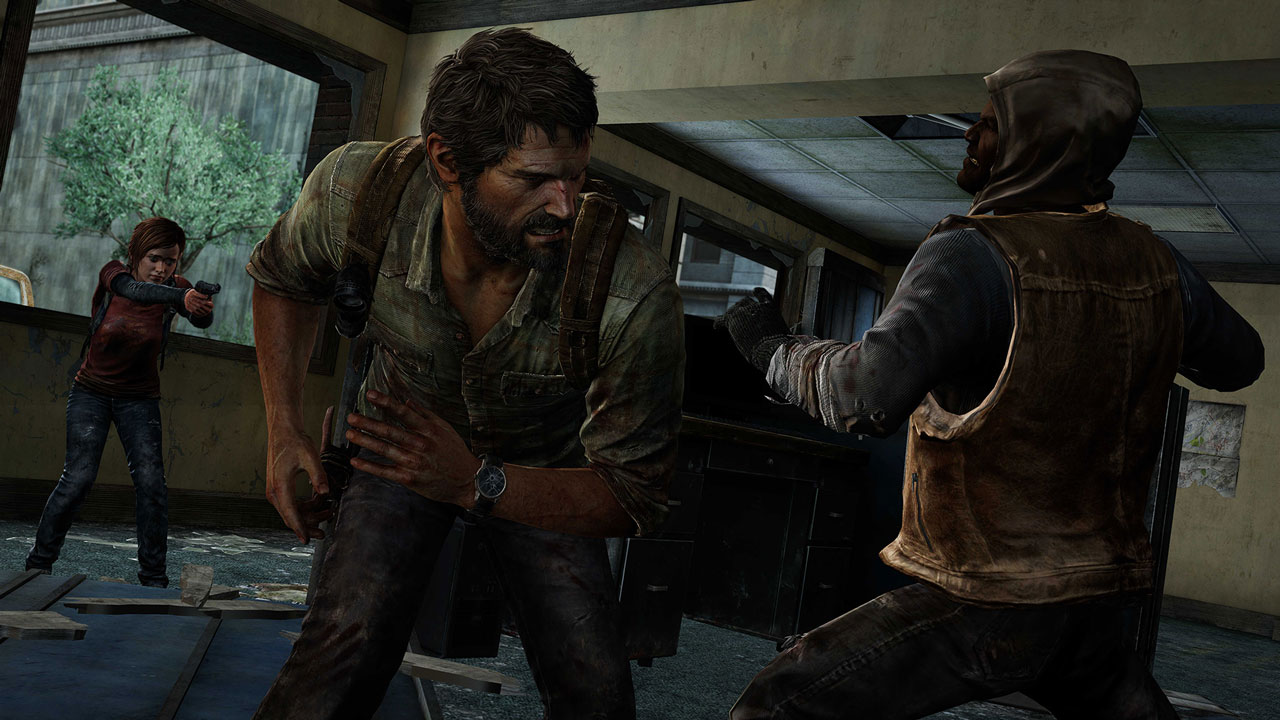 Long-range weaponry like a rifle, shotgun, and bow, as well as short-range weapons like a pistol and a short-barreled shotgun, are available in combat. To distract, stun, or assault foes, the player can scavenge limited-use melee weapons like pipes and baseball bats, as well as toss bottles and bricks. The player can use acquired things to enhance weapons at workbenches. Health kits, shivs, and Molotov bombs are among the objects that may be found or manufactured utilizing gathered materials. Collecting pills and medical plants can improve attributes like the health metre and crafting speed. Finding food things or using health kits can help you replenish your health.

An HBO TV series based on the game is also in the works in collaboration with Sony and Naughty Dog. Craig Mazin, who worked on HBO’s critically acclaimed Chernobyl series, is at the helm of the project. Pedro Pascal, Bella Ramsey, and Gabriel Luna play prominent roles in the TV series. Meanwhile, the music is composed by Gustavo Santaolalla. It’s likely that The Last of Us Part 1 Remake will closely follow the tone and narrative changes made for the TV series.

The Last of Us Standalone Factions Multiplayer Game May Be Free To Play
Muhammad Ali Bari October 26, 2022

The Last of Us Part 1 Remake vs. Remastered Comparison: Should You Buy This New Release?
Salal Awan June 10, 2022