The Wonderful 101 Remastered has been updated to version 1.03 by Platinum Games bringing in some new features and the ability to save data transfer from the demo.

Platinum Games has released a demo for The Wonderful 101 Remastered which is available to download now on PC, Nintendo Switch, and PS4. This demo will help fans get a better idea of what has been implemented in the game. 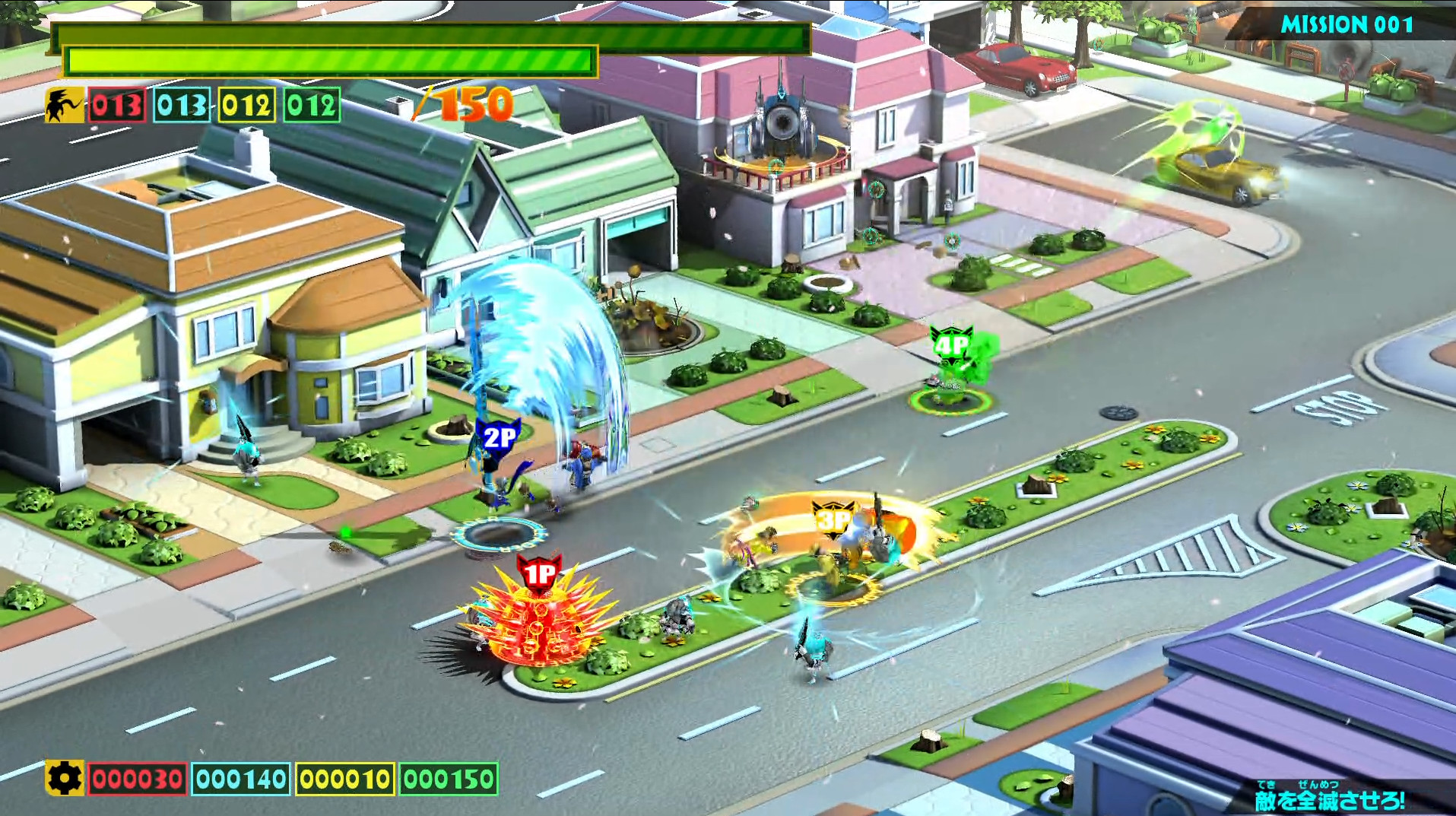 The download links for this demo are given below. The demo is live now on the Nintendo eShop and Steam but as far as we can tell, there is no option to download it on PlayStation Store even if the update is out.

Previous Article
Spider-Man: Miles Morales Glitch Leads To a Playable Patio Heater That Can Web Swing
Next Article
No Man’s Sky Update 3.13 Is Out, Here Are The Patch Notes