Google has shared the list of games that were the most searched in the United States for the year 2018. There are a few surprises on the list.

2018 was the year when Fortnite appeared as a new juggernaut taking the crown from PlayerUnknown’s Battlegrounds to become the most played Battle Royale game. The popularity of games like Fortnite is pretty much clear in the United States if we take a look at the Top 10 most searched games list. 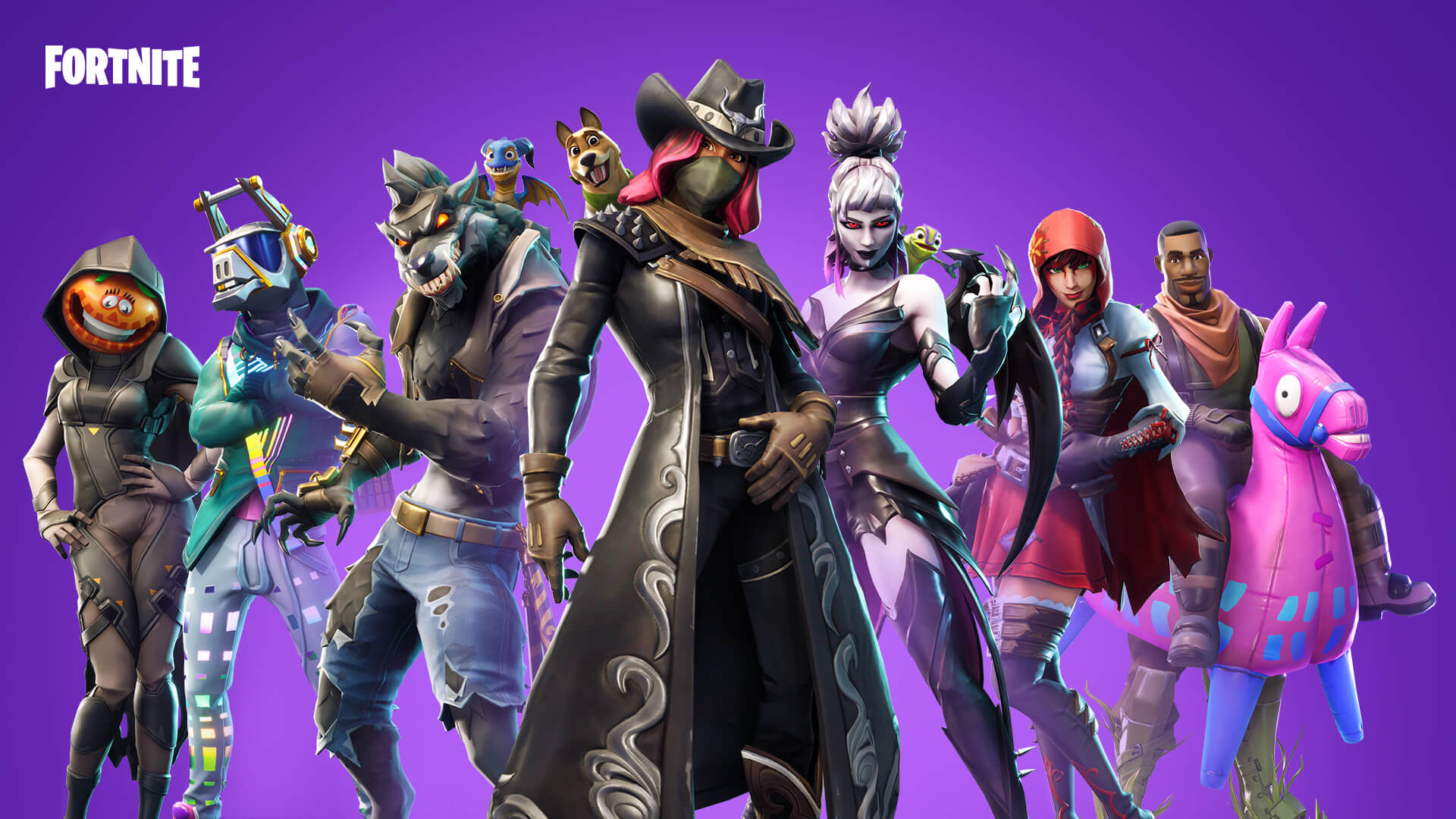 There are some surprises on this list like the lack of any mentions for Marvel’s Spider-Man, or the addition of Kingdom Come: Deliverance. The last game is actually something that is completely new and it seems to be inspired by the Battle Royale genre pioneered by Fortnite and PUBG. It is a browser only game available to play online.

Fortnite has continued to enjoy a strong presence in video games. Despite being offered as a free-to-play game, it has managed to get bundled with almost every major console including PS4, Xbox One, and Nintendo Switch. This is a testament to the popularity of Fortnite, which has generated a significant amount of revenue for Epic Games.

Previous Article
First Sonic The Hedgehog Movie Poster Is Out, And It Looks Terrible
Next Article
Super Smash Bros. Ultimate Update Version 1.2.0 Will Be Out Next Week