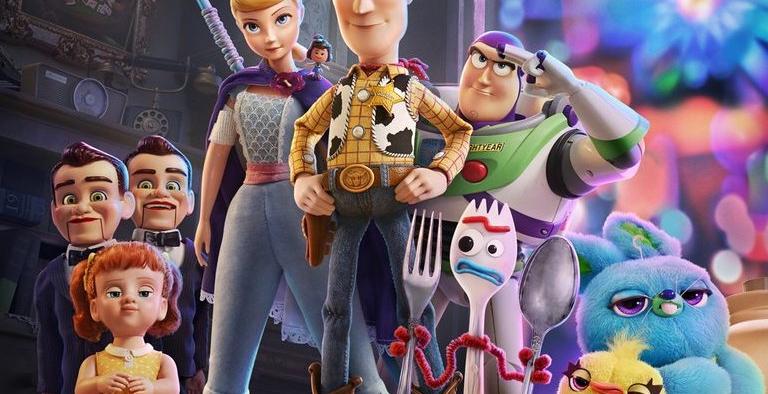 Disney has shared a new trailer for Toy Story 4 today giving us a much better look at the upcoming sequel to their most beloved animated movie by Pixar studio.

Toy Story 4 picks off after the events of the previous movie as Woody and the gang is back in the possession of a kid, Bonnie. She makes a new custom toy Forky that is the highlight of the movie as a brand new addition to the Toy Story roster.

Forky ends up getting separated from the gang while Woody goes in pursuit of him leading to the events seen in Toy Story 4. Meanwhile, the rest of the gang including Buzz Lightyear start to look together for Forky and Woody, and if this doesn’t sound familiar, then perhaps you haven’t seen the any Toy Story movie.

While the general premise of the story seems familiar, the movie debuts many new locations, some interesting new characters including a creepy set of puppets, and also brings a familiar face back with Bo Peep, who used to be Woody’s girlfriend in the first Toy Story movie. 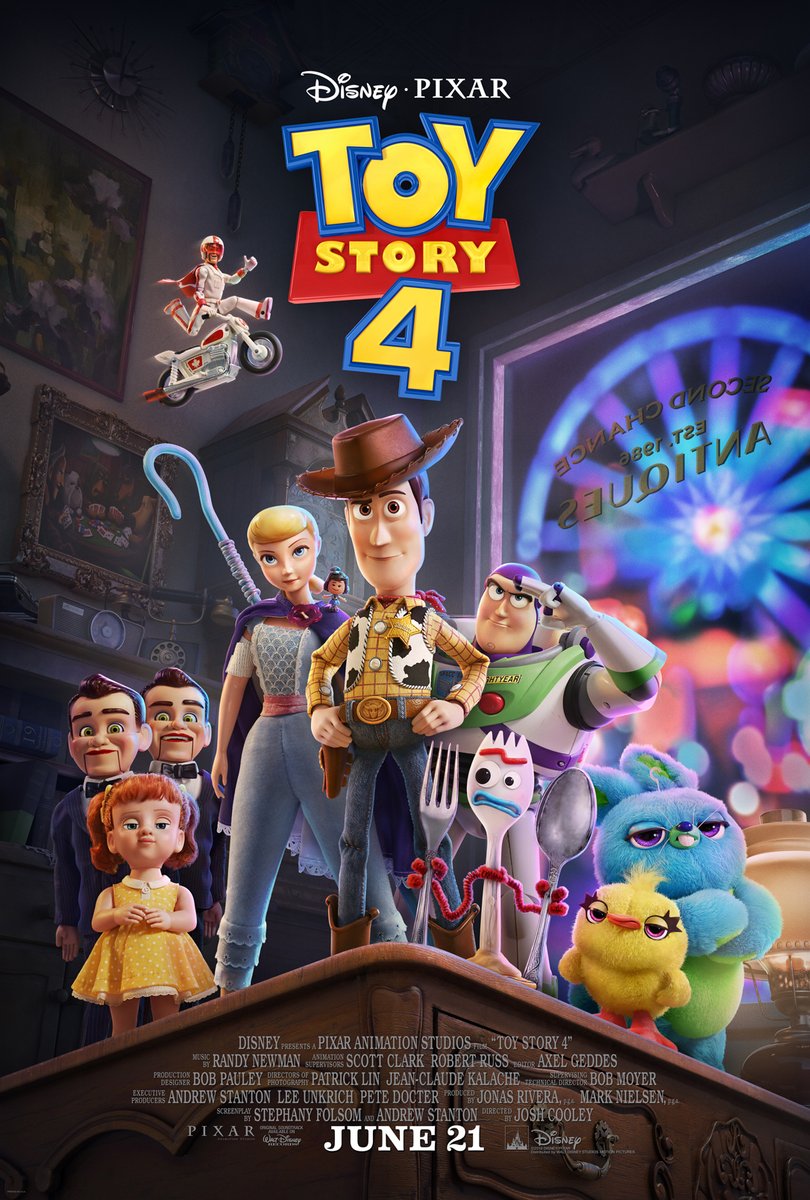 Toy Story 4 has received its official movie poster as shared by Disney to celebrate the launch of this new trailer. The poster puts all the main cast in the front and center with the side characters also prominently featured on it including a brand new Duke Caboom played by Keanu Reeves.

Read More: Disney Brings Back James Gunn For Guardians of the Galaxy 3