Naughty Dog’s Uncharted: Legacy of Thieves Collection is available on the PS4, PS5 and Steam Deck (PC), and if you’re wondering how the three platforms compare with each other in terms of resolution, frame rate, and graphical settings, read ahead. 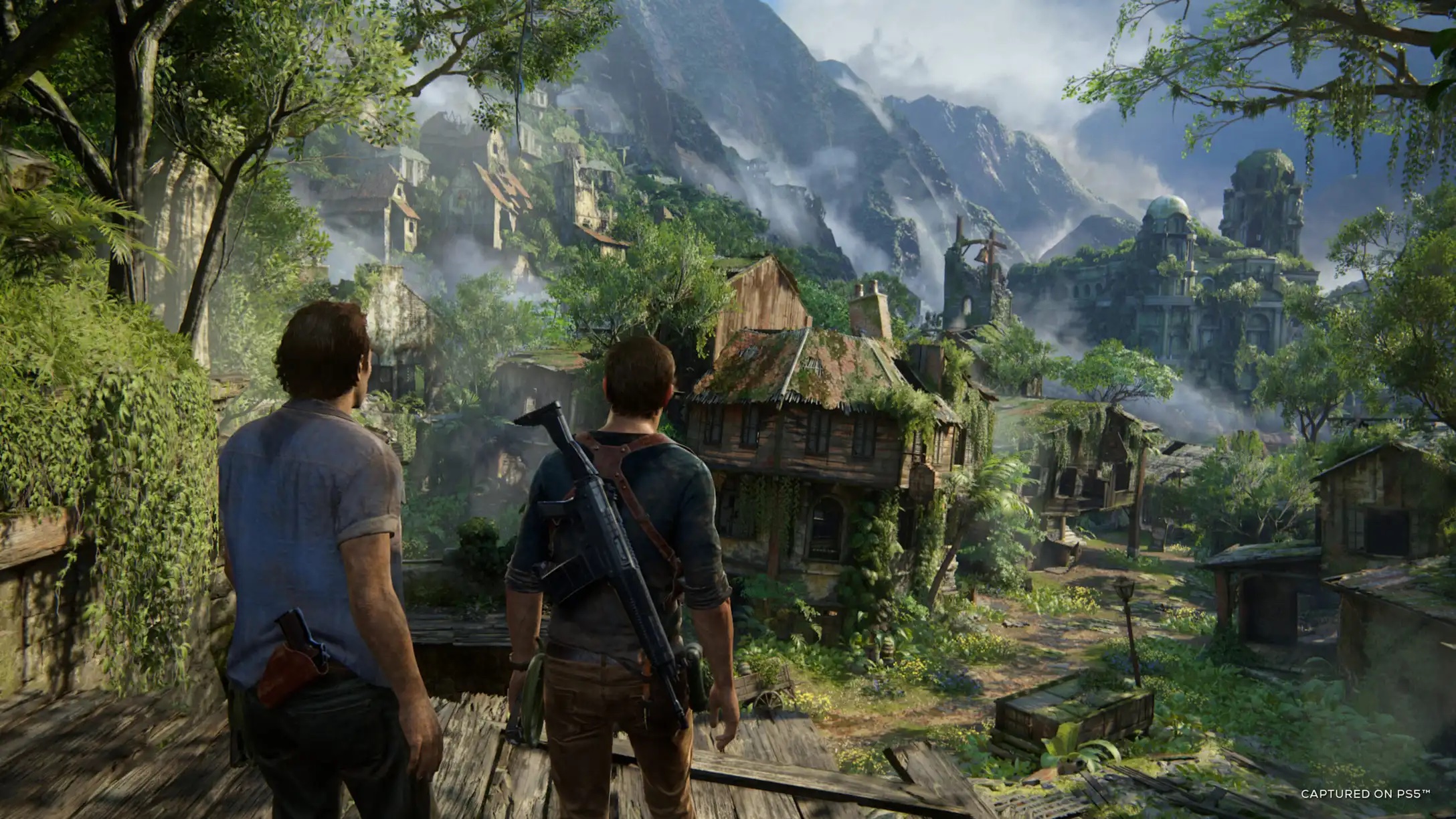 In terms of graphical settings, textures, shadows and anisotropic filtering are slightly improved on Steam Deck (PC) at max settings compared to PS5. Though, the Steam Deck version currently has issues with some particles updating at incorrect intervals. The PS4 version, on the other hand, is missing detail found in the other two versions.

With regards to performance, the PS4 version runs at 30fps. The Steam Deck is able to run the game above 30fps, but is not able to reach 60fps even at the lowest settings. Therefore, it is recommended to run it maxed out at 30fps instead. Meanwhile, the PS5 version targets 30fps (or 40fps, if you’re on a 120Hz HDMI 2.1 display) in Fidelity mode, 60fps in Performance mode, and 120fps in Performance+ mode. It does a good job of maintaining these target frame rates in each mode for the most part.

As far as load times are concerned, the PS5 comes out on top, with the least amount of time spent on loading screens compared to the Steam Deck and PS4 by a wide margin. Meanwhile, the Steam Deck cuts the PS4’s load times by around half.

On the whole, the PS5 version of Uncharted: Legacy of Thieves Collection delivers the smoothest, most responsive and most graphically impressive experience of the three, followed by the Steam Deck version running on its native display. The PS4 version is no slouch either, but is missing the key improvements seen in the PC and PS5 versions.

How To Upgrade Uncharted 4 and Lost Legacy On PS4 to Uncharted: Legacy of Thieves On PS5
Salal Awan December 7, 2021

How To Upgrade Uncharted 4 and Lost Legacy On PS4 to Uncharted: Legacy of Thieves On PS5