Xbox Game Pass: Here Are The Games Leaving in August 2021

Xbox Game Pass August 2021 update is due soon so ahead of the official announcement, we have a list of games that are leaving the service

The top game on the list is Grand Theft Auto V. It was added to the subscription service just again just a few months ago but it will be removed again from August 15th.

The full list is accessible on the Xbox Store as well as the Xbox Game Pass app.

These games will be removed from the service by August 15th. This is usually the time when Microsoft shares a second update on the monthly Game Pass additions. 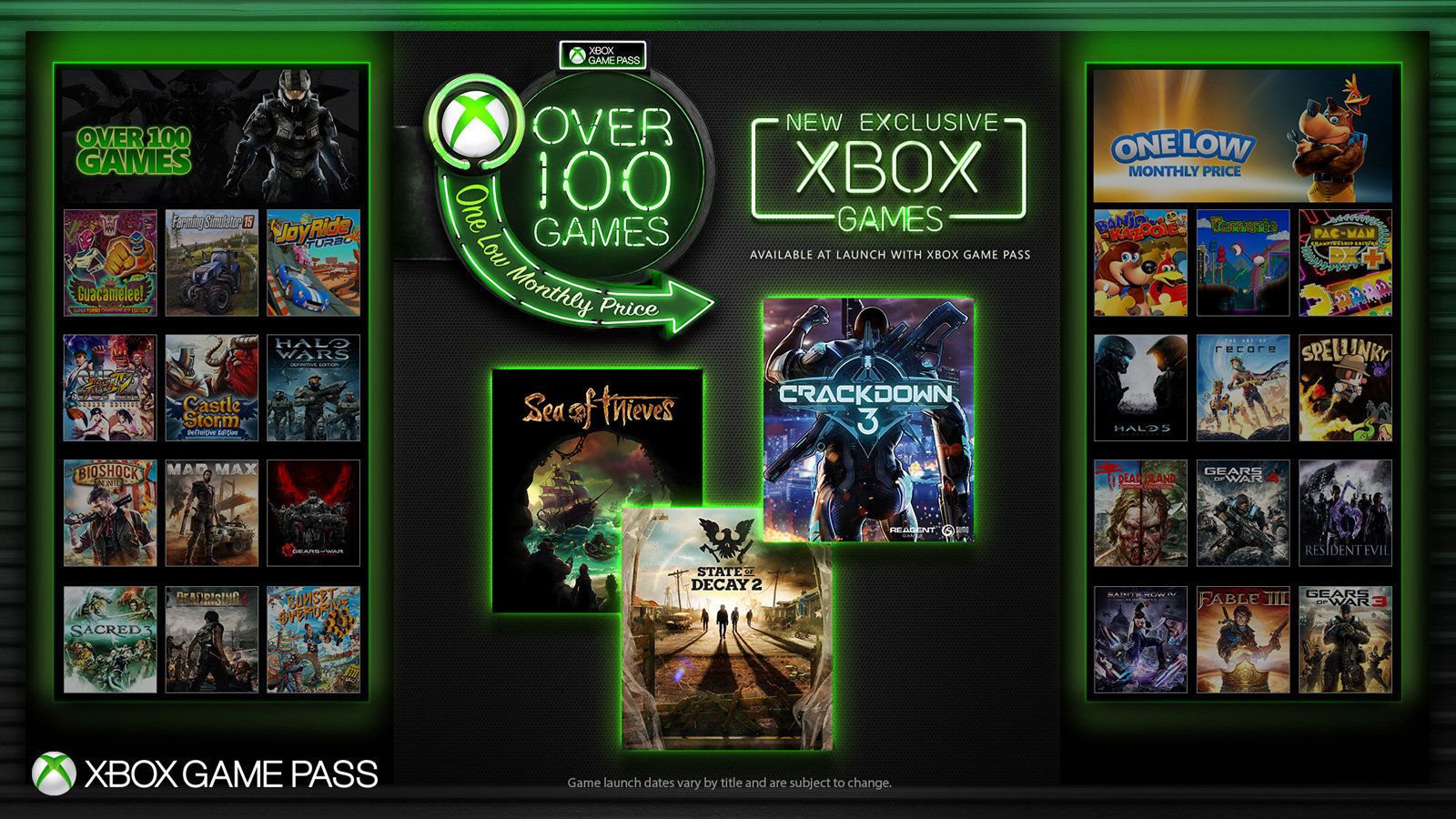 As for the new additions, we just had The Ascent released for Game Pass and some of the upcoming games include Psychonauts 2, Hades, Age of Empires IV (PC), Lemnis Gates Windows Edition, and Forza Horizon 5. Hades will launch later in August and release for Xbox and PC.

If you are looking further ahead, Back 4 Blood is confirmed to debut on the Xbox Game Pass subscription when it launches in October while Aragami 2 will also launch on the subscription service.