Microsoft has shared a list of new games that will be available to play on the Xbox Game Pass in January 2020. Both PC and Xbox One are getting new games.

Xbox Game Pass is getting a couple more games this month. Both console owners and PC owners will be able to enjoy these games as confirmed by Microsoft.

The first two new additions to Xbox Game Pass later this month are Frostpunk and Sword Art Online: Fatal Bullet. Both of these will be available to play on the subscription service on January 9th. 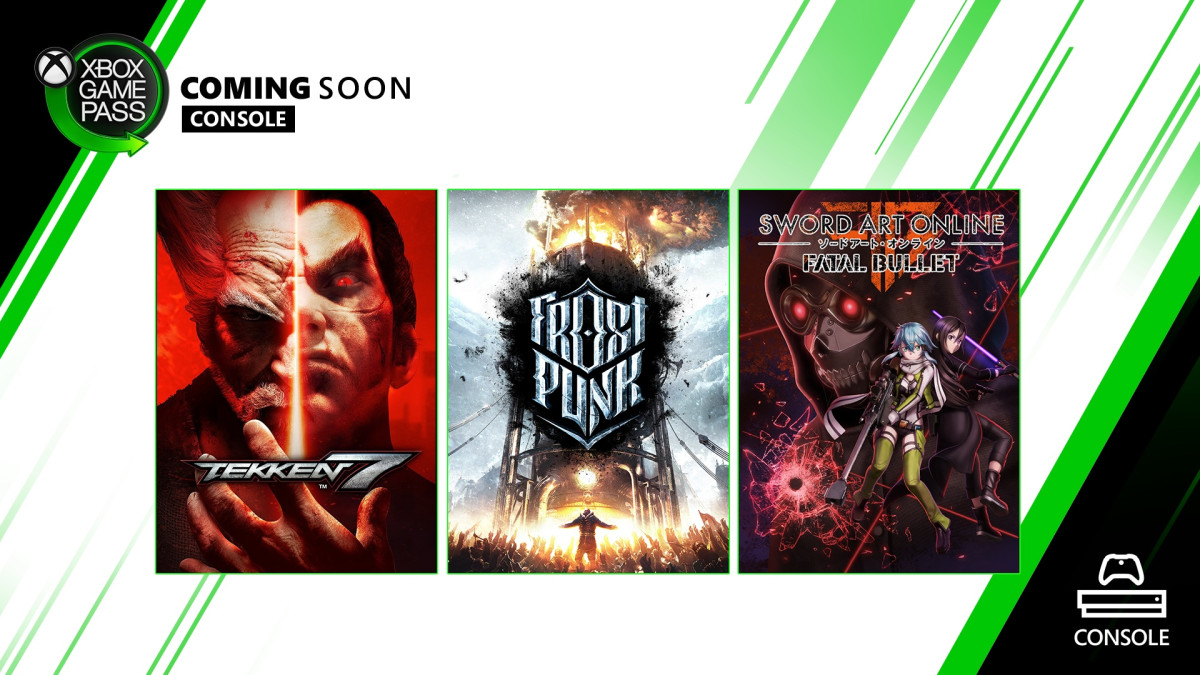 This will be followed by Tekken 7 on January 16. The blockbuster fighting game will be available to download for all the subscribers on January 16 or next week. Here are the new additions to the subscription service later in January.

PC owners will get a slightly different lineup compared to console owners. They can grab FTL and Frostpunk later this month once both are available to download on the subscription service.

In addition to announcing these new games, Microsoft has now confirmed that the following games will leave the service later in January.

If you are still interested in keeping these games in your library to play them again, you can grab both of them with an additional 20 percent discount that is given through the service.

This is in addition to getting Grand Theft Auto V for the Game Pass subscribers on consoles. This was confirmed just last week and Rockstar’s most successful game is now available to download and play for all the subscribers of Game Pass on Xbox One.