Metro Redux is coming to the Nintendo Switch but there is no official release date for it. Multiple retailers have now an updated launch date for the game.

Metro Redux was first leaked through an online retailer who had a listing for the game. The game was later unofficially confirmed as it was rated in Europe by PEGI. This rating also meant that an announcement was close and the game might launch soon. This is also further hinted by a possible Nintendo Direct that is being speculated to happen next week.

Metro Redux had a placeholder release date on multiple retailers which has been updated to Feburay 7, 2020. This is quite close and makes it just under one month for the launch. It is also possible that an announcement for the collection will happen during an upcoming Nintendo Direct thus the update for the release date. 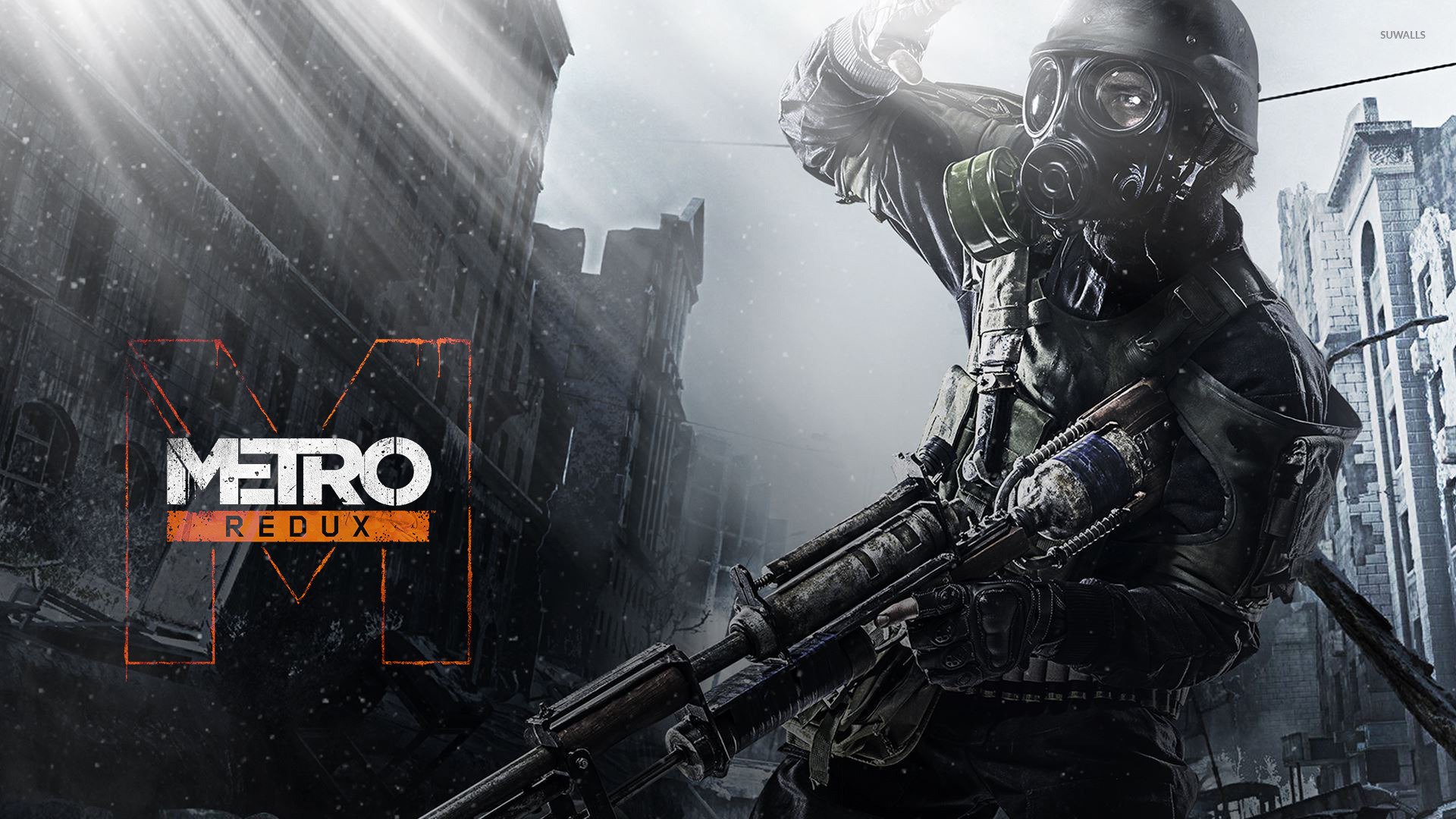 It contains the first two Metro games which feature a post-apocalyptic world. It is a first-person shooter that has been regarded as a spiritual successor to Stalker series. This collection includes Metro 2033 Redux and Metro Last Light Redux. These two games originally appeared for PS3 and Xbox 360 and were later ported to PS4 and Xbox One with the Redux version.

There are many improvements made in the Redux version including improved visuals, new gameplay modes, and quality-of-life changes that make it a much better experience. Nintendo Switch is supposedly getting this Redux upgrade over the original PS3 and Xbox 360 release which should mean a better experience overall.