The Witcher 3 Complete Edition is getting an update soon for the Nintendo Switch, Developer Saber Interactive has shared this news about a future patch.

Despite launching years ago, the popularity of The Witcher 3 has spiked again thanks in part to a new TV show developed by Netflix. It has led to users flocking back to the game on Steam, PS4, and Xbox One to get a taste of Geralt of Rivia, even if the games are different from the TV show which is closely based on the books written by Polish author Andrzej Sapkowski. 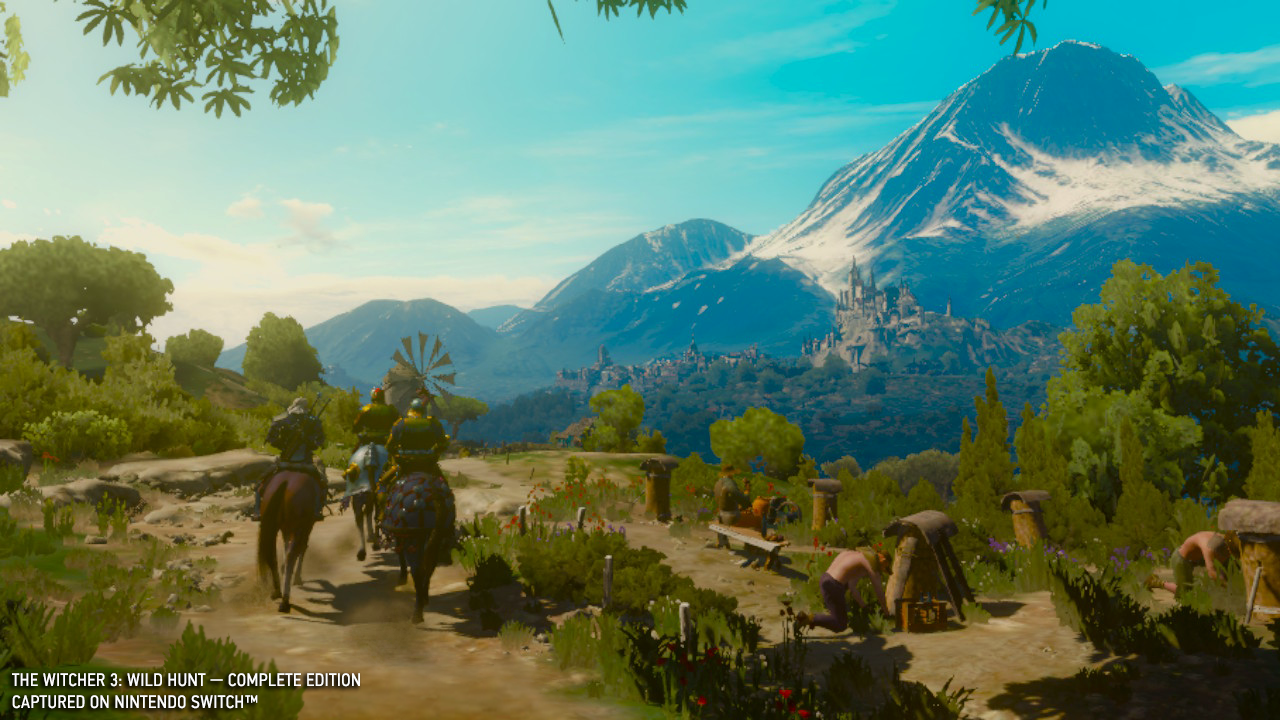 The original comment is in Russian and the translation says: “Greetings! We’re working hard on the update, everything will be ready soon!”

This hints at a possible update for The Witcher 3 that should be released soon. It is also possible to run the game at close to 60 FPS by modding it on a homebrew Nintendo Switch while also disabling or adjusting various post-processing effects and the dynamic resolution scaling.