Xbox Game Pass subscribers will be able to download and play these brand new games for their console or PC later this month as confirmed by Microsoft.

Every month, Microsoft has shared an update on what games are added to Xbox Game Pass. They also continue to tease these games and usually update the games lineup for subscribers twice or more times a month. This leads to a consistent stream of new games to play for the subscribers.

Read More: Nintendo Switch Firmware Update 10.2.0 Is Out, Here Is The Changelog

For the remainder of September, Microsoft might have more announcements planned but they have only shared a portion of the upcoming games. As we covered earlier, some of the game pass announcements were leaked. This time, the source is official and this comes directly from Microsoft. 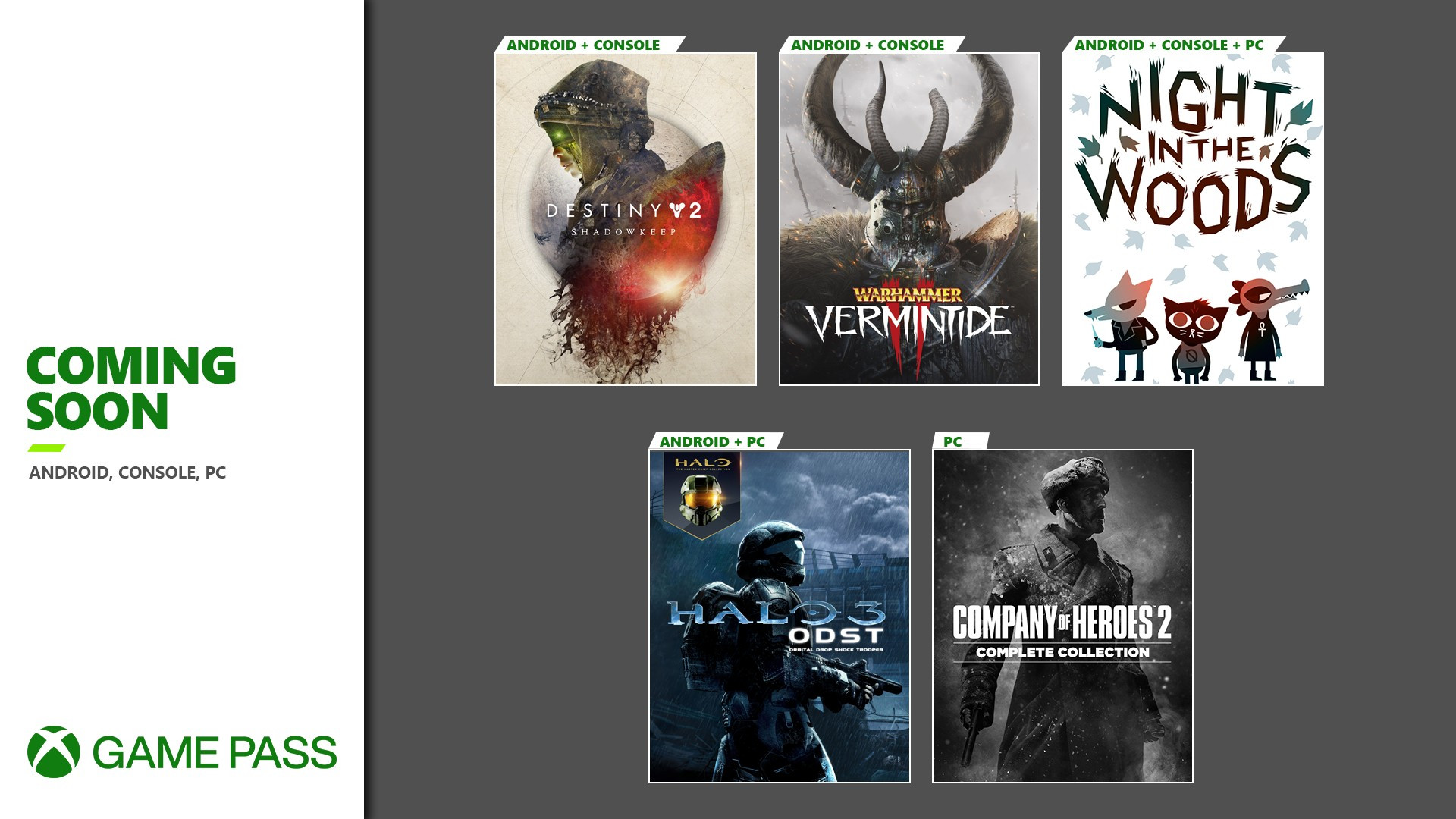 The following new games are confirmed to be a part of Game Pass for Xbox One, PC, and Android.

Read More: Dragon Ball FighterZ Update 1.25 Is Out, Here Are The Patch Notes

Destiny 2 Shadowkeep will be out later on September 22 and playable on day one for Game Pass subscribers. It includes all of the previous expansions that have been released so far in addition to Beyond Light, which is a new expansion out later this month.