Microsoft usually announces new games added to the Xbox Game Pass service every month. They do these updates gradually. They still haven’t announced what games are coming to the Game Pass subscribers in September after delivering a packed August.

Ahead of the official update, Xbox Dashboard has listed two new games that weren’t announced before for Game Pass subscribers. These are Hotshot Racing, The Dark Crystal: Age of Resistance, and Stranger Things 3. Black Desert is also making its return to Game Pass with an update later this week. 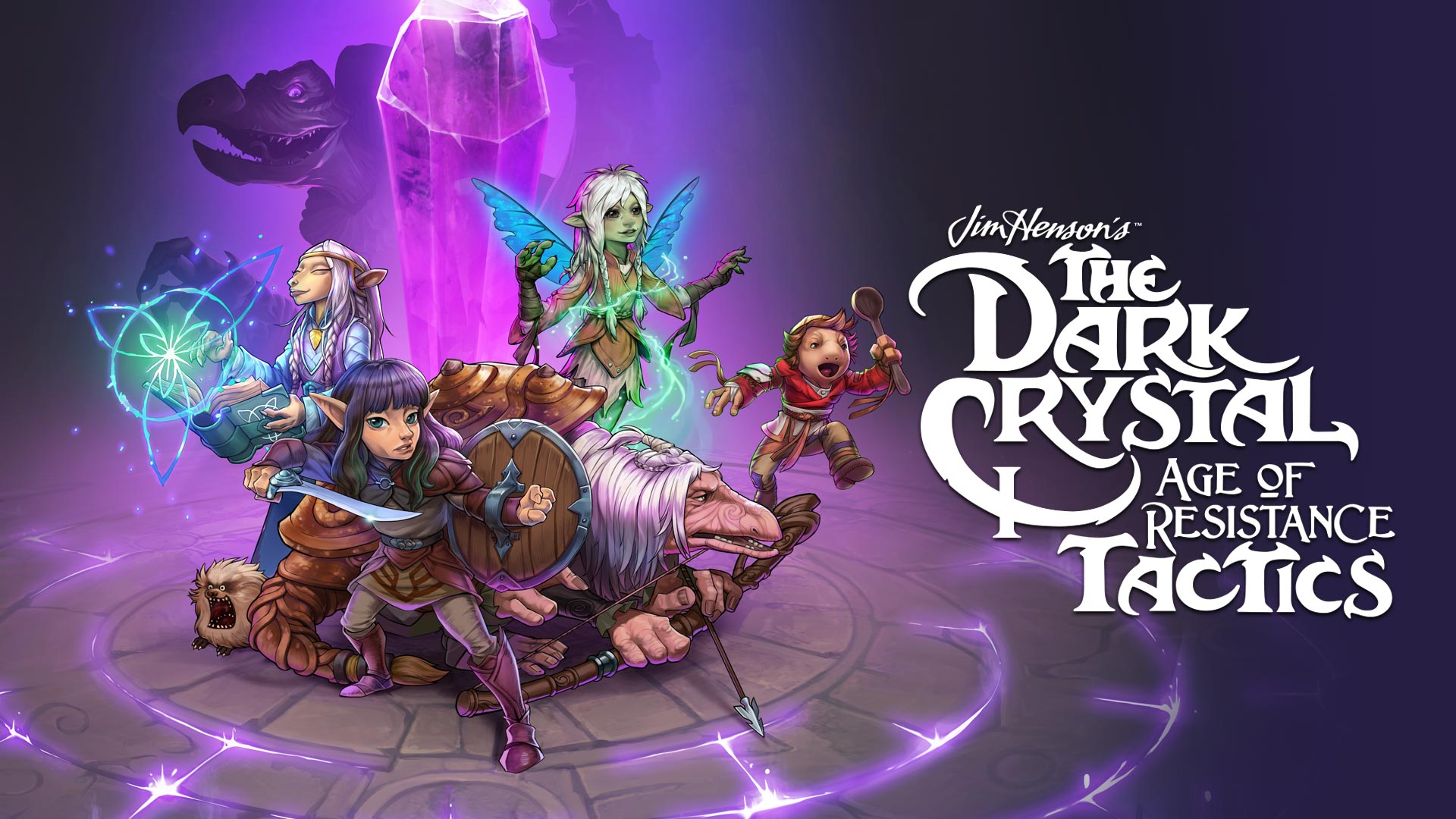 Here are the games that have been leaked as coming to the Game Pass later this month.

The Dark Crystal: Age of Resistance is a Tactics RPG that was released on PS4, Xbox One, Nintendo Switch, and PC. It is also available for Windows 10 although it is not confirmed whether the Game Pass version will be applicable to PC or just Xbox One.

In The Dark Crystal: Age of Resistance Tactics, you will lead a fledgling resistance of Gelfling against their oppressive overlords, the Skeksis, across more than 50 unique turn-based tactics RPG battles. Along the way, you will recruit and customize new allies by assigning them jobs, modifying their abilities, and outfitting them with equipment to ensure victory. With 14 playable characters, including familiar faces from the classic film and the new Netflix Original series, you build your own teams and devise winning strategies to overthrow the rule of the Skeksis and restore light to the Gelfling homeworld of Thra!

The Dark Crystal and Stranger Things 3 are both properties of Netflix so their inclusion appears to tie with them. It is possible both of these will come to PC as well as Xbox One.