Marvel’s Avengers has been updated to version 1.06 on PS4, Xbox One, and PC. Here’s everything that you need to know about this update.

Square Enix has continued to update Marvel’s Avengers. The game has received a lot of criticism over its endgame and repetitive gameplay loop. It has been presented as a game as a service product so it will be updated over time. The recent updates are all aimed at fixing the existing bugs instead of adding new content.

Some of the rumored new superheroes that can be added in a future update are Black Panther, She-Hulk, and Hawkeye. There are more superheroes that are planned to launch for the game later down the line including Marvel’s Spider-Man. 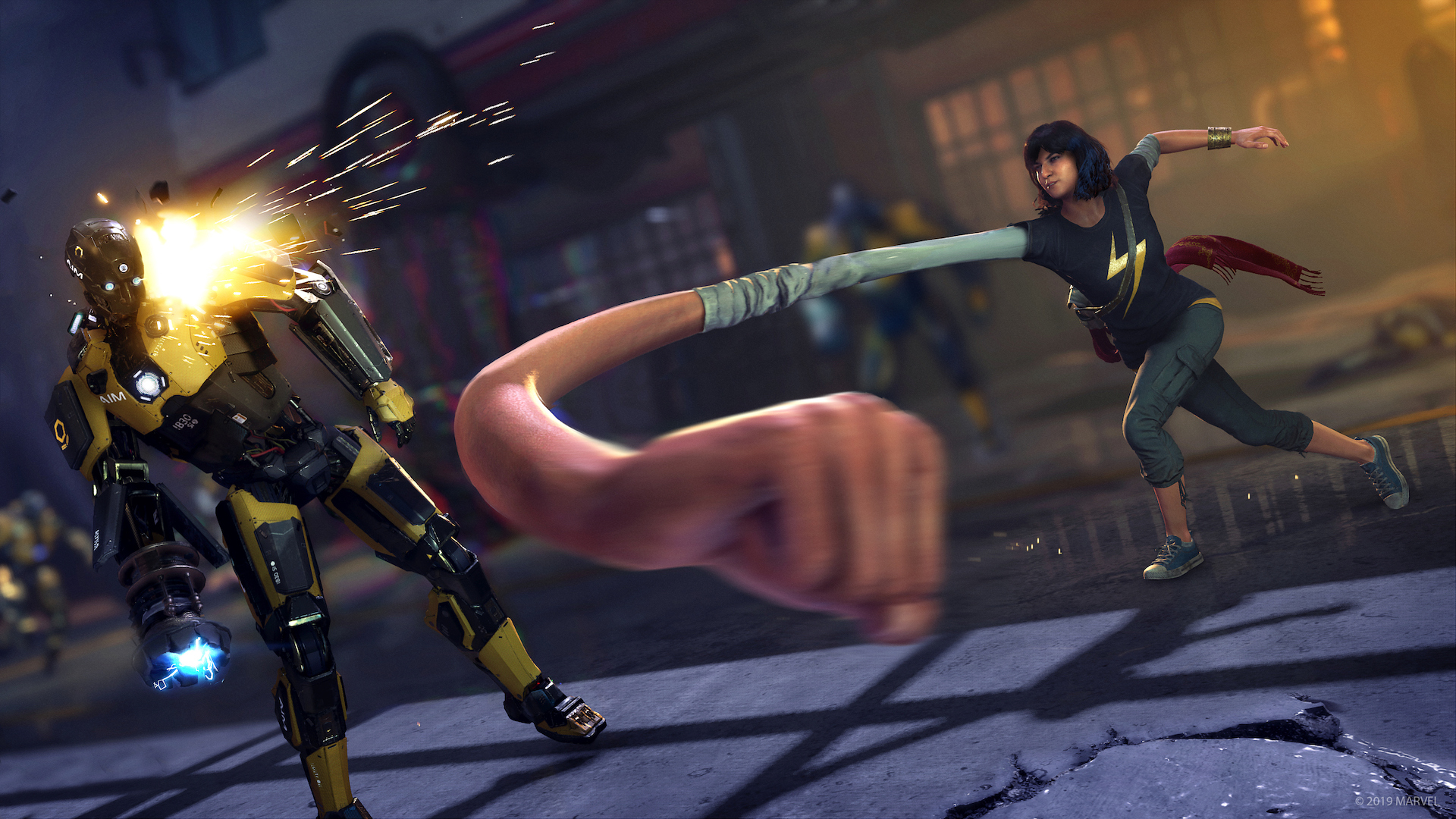 Update: The official patch notes have been posted by Crystal Dynamics.

Crystal Dynamics is working on the game along with assistant from Eidos Montreal. Sony will get Spider-Man as an exclusive superhero for PS4 and PS5. The game is also confirmed to support a free next-generation upgrade from PS4 to the PS5.

Read More: The Last of Us Part 2 Update 1.07 Is Out, Here Are The Patch Notes

One major issue that has been experienced by the players is that they are losing their skins that they have unlocked. This patch could have addressed this issue.