Prince of Persia Remake Teased By Ubisoft On Instagram

Prince of Persia Remake has been heavily rumored to get a reveal during Ubisoft Forward, and now it has been teased by the publisher on their social media.

You can have a look at this image below courtesy of reddit. 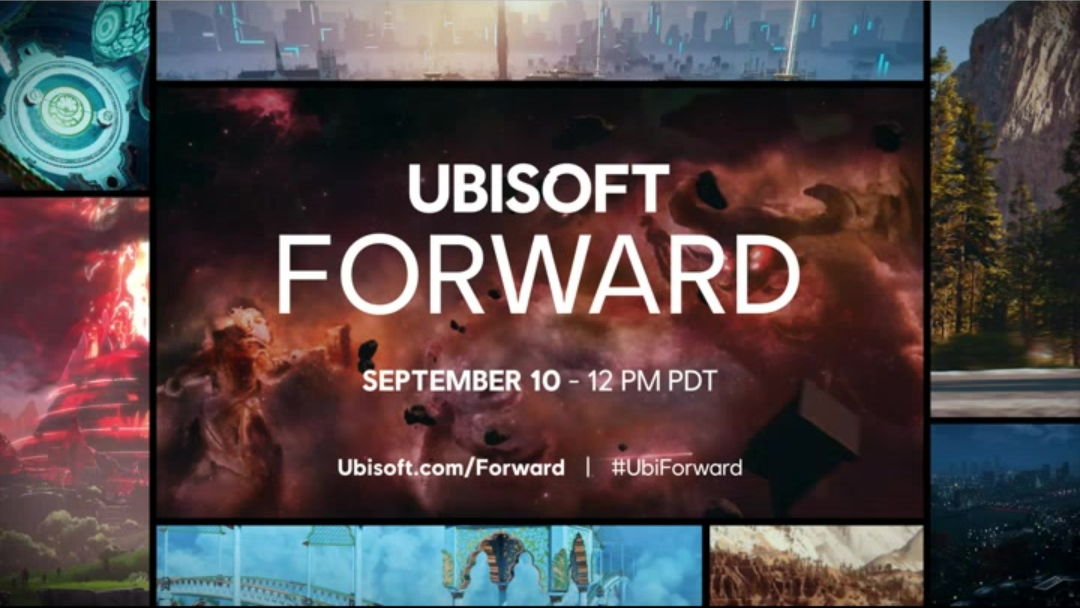 Here is a closer look at the puzzle that is from Sands of Time. 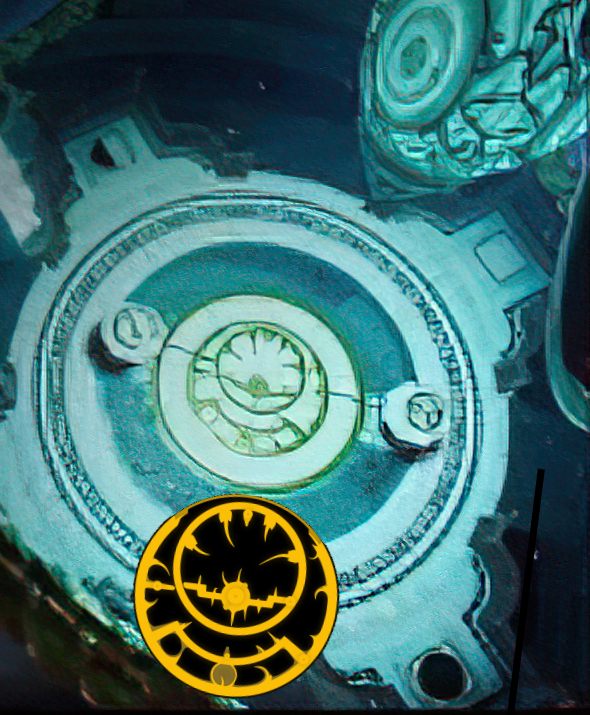 As pointed out, there are at least two images in the teaser that are from the former Prince of Persia games. One is on the Top Left which is a puzzle in the original Sands of Time, while the second one is the bottom middle image which is reportedly from Forgotten Sands.

According to some reputable sources, this remake will be announced at Ubisoft Forward. Details around it are still no confirmed so we don’t have an idea of what kind of remake this will end up being, or whether it is a full revamp of a classic game or more of a remaster.

Prince of Persia was once a flagship franchise for Ubisoft but it went under shadows after the massive success of Assassin’s Creed, Far Cry, and Tom Clancy series.

Previous Article
Marvel’s Avengers Update 1.06 Released, Here Are The Patch Notes
Next Article
Xbox Series X Retail Box Revealed and It Is All About Holes

Prince of Persia Remake Reportedly Getting An Announcement Next Week
Ali Haider September 4, 2020

Prince of Persia Remake Reportedly Getting An Announcement Next Week