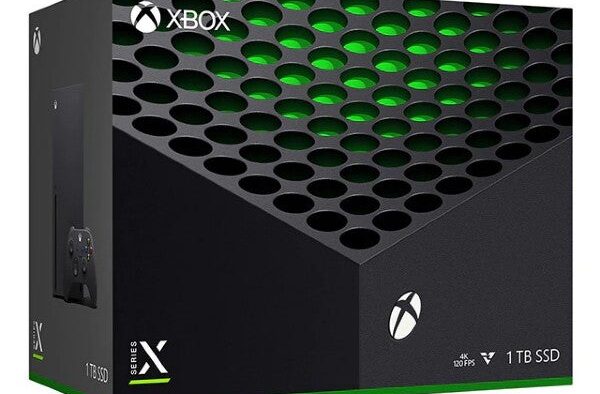 Microsoft has finally announced the launch date and price of their next-generation consoles and now we have a retail box of Xbox Series X.

The official price for Xbox Series S is confirmed to be $299 with the Xbox Series X coming in at $499. The release date for both consoles is set for November 10 while the pre-orders will open from September 22. As the details are out now, and that too officially, some of the retailers have started to display updated product information.

Canadian Retailer La Source has posted a packshot of the XSX, giving a look at how the final retail box will look like for Microsoft’s next-generation console. 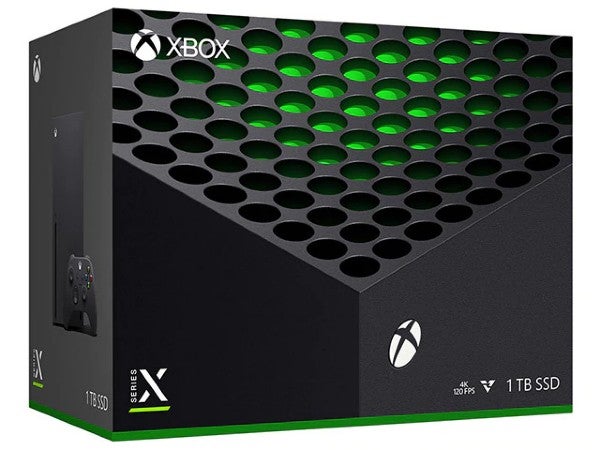 There is going to be a big difference between the GPU of XSX and Xbox Series S. The price point is the bigger difference with one retailer for $299 while the other for $499. The other difference is with the hard disk. The cheaper console comes with 512 TB SSD compared to the 1 TB for Xbox Series X. Microsoft will sell expansion drives offering 1 TB of additional space as well.

Microsoft has also confirmed some of the launch games for the XSX. These include Assassin’s Creed Valhalla, Gears Tactics, Dirt 5, and more.