Microsoft hasn’t officially revealed the debut of the upcoming Space Jam: A New Legacy but it has been confirmed to launch on the Xbox Game Pass.

Space Jam: A New Legacy is a brand new game from Digital Eclipse. It was part of a promotion from Microsoft that asked for fans to submit their ideas. Their ideas would be then implemented into making a game.

Space Jam: A New Legacy is the result of this promotion scheme and it has been listed on the Xbox Store with a July 15 release date. More importantly, you won’t need to purchase it as it will be available on Xbox Game Pass at launch. 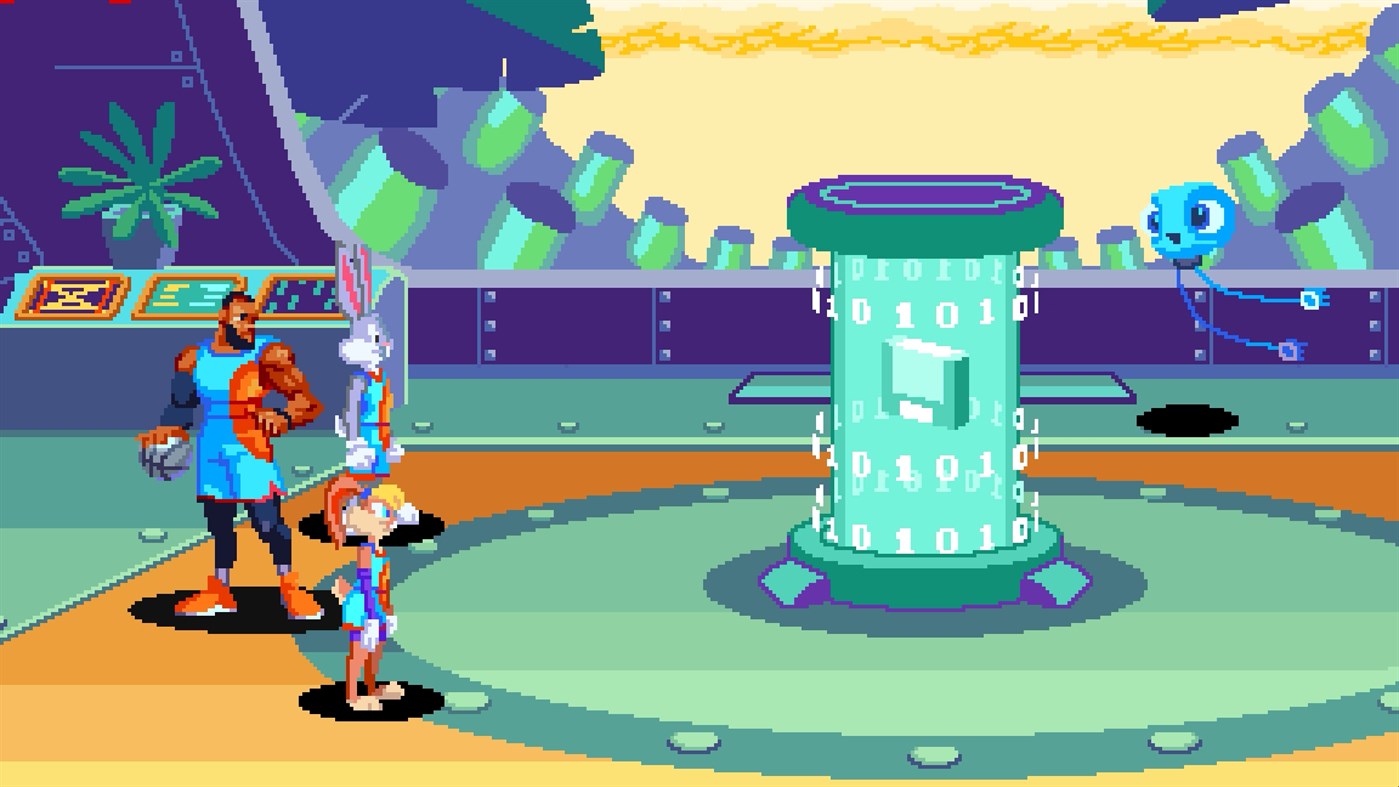 The Tune Squad faces the Goon Squad in a wacky basketball beat-em-up!

Back in December 2020, Xbox called all gamers, Space Jam fans and coding enthusiasts to submit their ideas for the new Space Jam: A New Legacy game available first with Xbox Game Pass Ultimate. After reviewing submissions from around the world, Xbox and the Digital Eclipse development team selected the ideas and game concepts from two lucky winners, whose ideas have come to life in one of the looniest arcade style challenges around:

As part of his scheme to become an all-powerful digital force, a rogue artificial intelligence named Al-G Rhythm has trapped basketball champion and global icon LeBron James inside the Warner Bros. server.

While plotting to have his Goon Squad square off against LeBron and the Tune Squad in a high-stakes, high-tech basketball game, Al-G locks himself away in a hidden area of cyberspace.

If LeBron, Bugs Bunny, and Lola Bunny can find all three pieces of the “”Legacy Code,”” they can use it to open up Al-G’s secret lair. But standing in their way is the rogue AI’s robot army… and members of the Goon Squad, The Brow and White Mamba.

Put the hurt on Al-G’s army in this classic 2D brawler, using collectible cards to enlist help from other Tune Squad players. Will the Tune Squad’s teamwork be enough to stop Al-G Rhythm’s plans?