Starting today, Xbox insiders in Colombia and Ireland are getting the opportunity to preview the Xbox Game Pass Family Plan.

Microsoft has announced that residents of Colombia and Ireland who have purchased the “Xbox Game Pass – Insider Preview” Game Pass plan via the Microsoft Store are eligible to preview a new Family Plan that allows multiple people to share Game Pass Ultimate benefits. 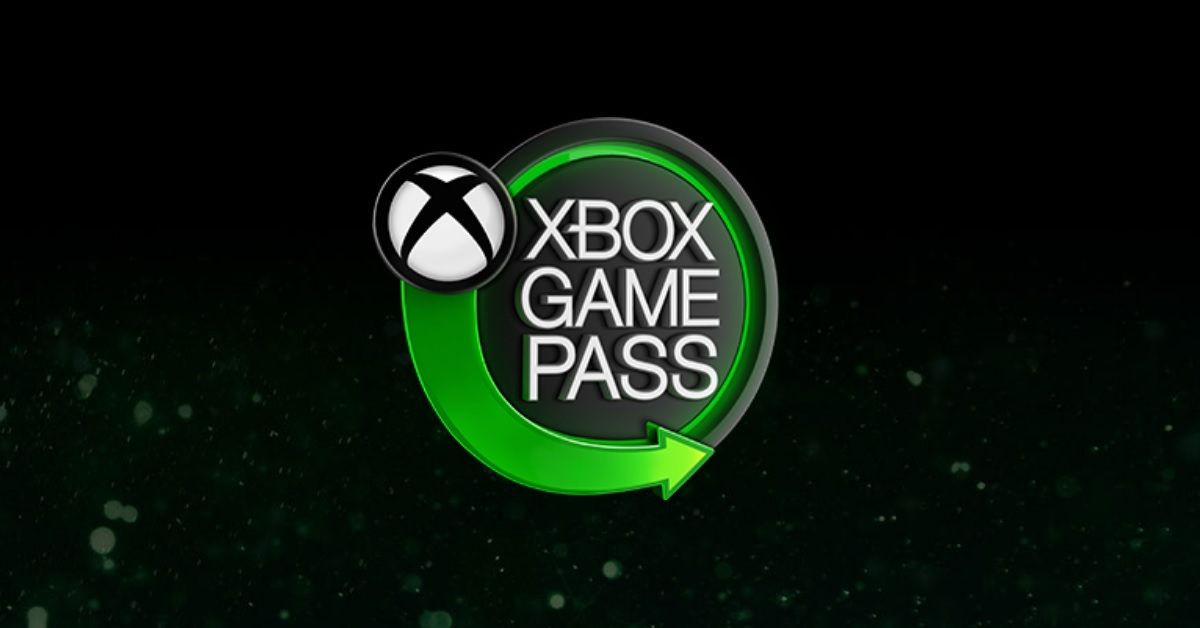 According to Xbox, the initiative will make it easier for subscribers to play Game Pass games with their friends and family across console, PC, and cloud by enabling them to add up to four people to their subscription, all with their own unique access to Xbox Game Pass Ultimate games, content, and benefits.

When you sign up for the Game Pass – Insider Preview, the remaining time on your subscription will be converted to time in the new plan depending on the cost of the previous membership. For example, a full month of Ultimate will be converted to 18 days of membership for this plan. By doing this, you may convert your existing subscription without losing any of its remaining value. Users must wait until their new membership expires before switching back to an earlier membership, as this conversion is final.

This information was previously hinted by podcaster TimDog, who, at the time, looked forward to hearing about the Game Pass Family Plan announcement from Microsoft. He was surprised to hear of the proposed price, and termed it as “really good” value. He had also revealed the price of the new Family Plan to be as low as $25 for up to 5 users, which, as it turns out, is accurate.