Reports suggest that Xbox Live is being renamed to Xbox Network, which is similar to what Sony PlayStation calls their online service.

Xbox Live is usually attached with the Xbox brand so it feels strange to see that the service is being renamed by Microsoft. This was first spotted back on March 19th by a user who shared a screenshot of it on Twitter.

Other users also came forward to share that they are starting to see Xbox Live being rebranded to Xbox Network. Take note that Microsoft is not calling it Network with a capital N but a small n that could signal something different.

Dashboard no longer refers to it as Xbox Live pic.twitter.com/nVf0BQ9ABl

The Verge’s Tom Warren also shared a screencap from his Xbox that reveals the same name, Xbox network. However, this doesn’t appear to apply to all users for now.

We decided to see if the name is present on our Xbox console and we could see the same Xbox Live being listed there. However, this doesn’t mean that a name change is not on the cards. Microsoft could change the name on the Xbox consoles and could be gradually rolling it out across other users. 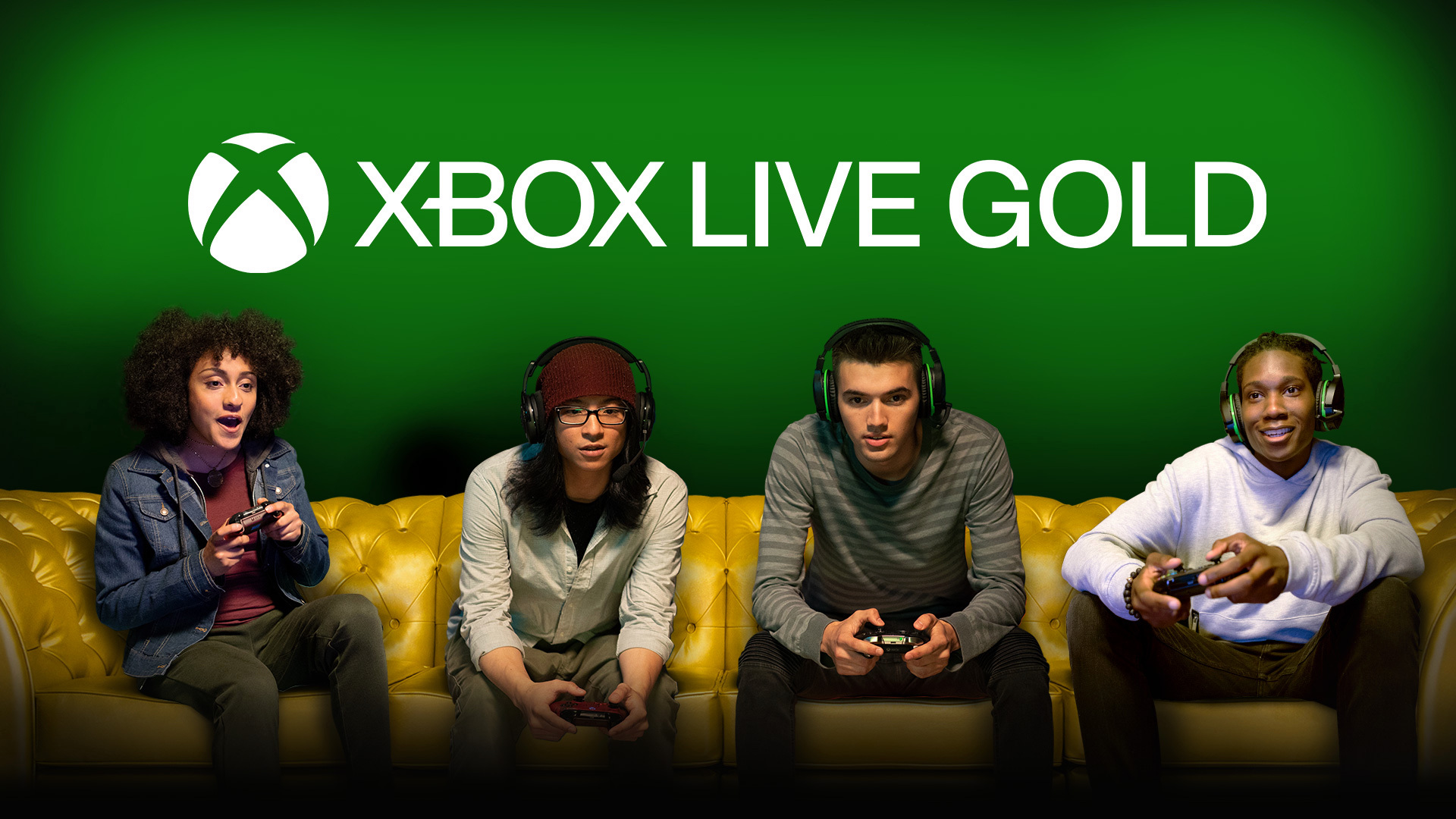 Microsoft has yet to share any official comment on this new name change, but that could be related to a move where they push their live services under a singe umbrella simply calling it Xbox network.