Yakuza series is available on PC but not every game has made its way. The next installment that will reportedly make its way to PC is Yakuza: Like a Dragon.

Yakuza: Like a Dragon is a fresh take on the Yakuza series. It features a brand new protagonist and different gameplay mechanics. It is still set in the Yakuza universe but with a fresh start, it appears to be the ideal game to localize and release at the same time as the console version.

This might be the case for the game as SteamDB has discovered a listing for an unknown app that reportedly links to Yakuza: Like a Dragon. This doesn’t outright confirm that the game is coming to PC soon but it does show that Sega has plans to bring it to PC. 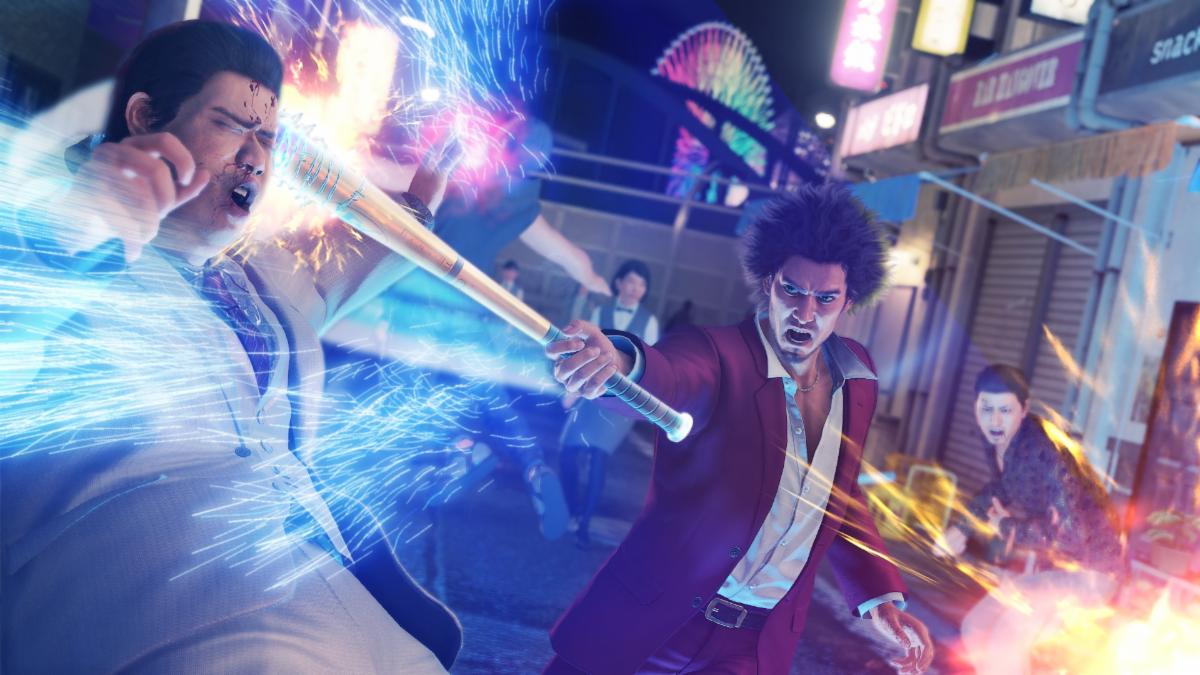 The listing doesn’t have much information for the app aside from an icon that confirms the game’s name. It is titled Yakuza 7 in Japan but Sega has opted to give it a fresh start when brining the localized version to the Western market. The game will be available for PS4 and this was officially confirmed, what was not confirmed is the PC version which has been leaked through SteamDB.

Yakuza: Like a Dragon currently doesn’t have a release date for its Western launch, but it is coming to PS4. The new leak confirms that a PC version is also happening.

Read More: Games Leaving Xbox Game Pass In May For PC and Consoles

Yakuza series has a strange release history on PC. While there are close to seven games on PS4, only three of them have launched for PC. The same is true for the Xbox One which recently received Yakuza Zero and Kiwani and will get Kiwami 2 in the near future. PC users still have to wait for Yakuza 3, 4, 5, and 6.

Previous Article
The Last of Us Part 2 Has Gone Gold, Director Shares Special Message
Next Article
AMD Is Ramping Up Production To Support Holiday 2020 Launch of PS5 and Xbox Series X