Yakuza Like a Dragon will be released this March for the PS5, and in addition to this, an International Edition will arrive in Asia with post-launch DLC.

Sega has launched a new website for the International Edition of Yakuza Like a Dragon. This will be released for the Asian territories and include Premium New Game and Super Final Millennium Tower downloadable content. This version is launching on February 25, 2021, for PC, Xbox Series, and Xbox One.

Read More: Cyberpunk 2077 Price Drops Like a Rock With a 50% Discount

In addition to this, PS5 owners can enjoy a free upgrade for Yakuza Like a Dragon offer 4K resolution at 30 FPS and 1440p at 60 FPS. This is similar to the different modes present for the Xbox Series X. 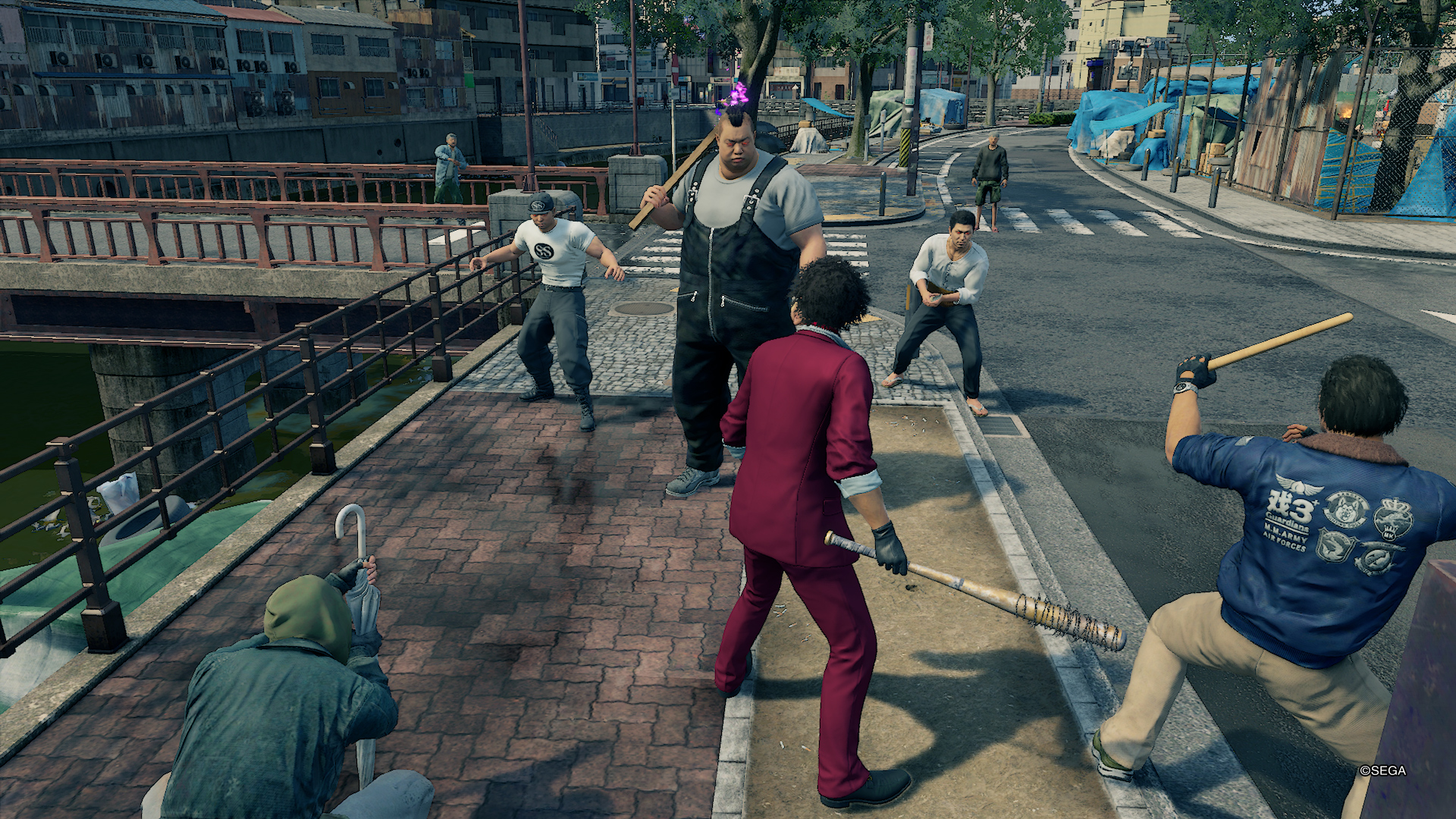 The game can be pre-ordered in Asia beginning today and Sega is offering a pre-order bonus to those who get it now. This bonus is the Legends Costume Set.

Yakuza Like a Dragon first launched for the PS4 in Japan and Asia. It was later ported to the Xbox One and PC ahead of the Western launch. Asian owners can also play it on Windows 10 or Xbox One with the release of this new International Version on February 25, 2021.

The game is also confirmed to release for the PS5 on March 2, 2021. It currently only offers updated resolution and frame rate on Xbox Series consoles or PC. Sega will release a separate SKU for the game once it arrives for PS5 while those who have already purchased it on PS4 will be able to upgrade to the PS5 version free of cost.

Previous Article
Death Stranding Achieved “Record-Breaking” Sales For Sony
Next Article
FIFA 21 Title Update 8 Version 1.003 Is Out For PS5 and XSX, Here Are The Patch Notes

Yakuza: Like a Dragon Release Pushed Forward, Will Be a Free PS5 Upgrade At Launch
Salal Awan September 28, 2020

Yakuza: Like a Dragon Release Pushed Forward, Will Be a Free PS5 Upgrade At Launch