YouTuber who was paid to post sponsored content gets blacklisted by EA after he posts a negative review of Anthem.

Anthem is not doing that well with critics. It currently has an average score below 65 on reviews aggregators like Metacritic and Opencritic. The game is not even reviewing well with critics that traditionally have given a higher average score with websites like IGN and GameSpot gave it 6.5 and 6 scores respectively. 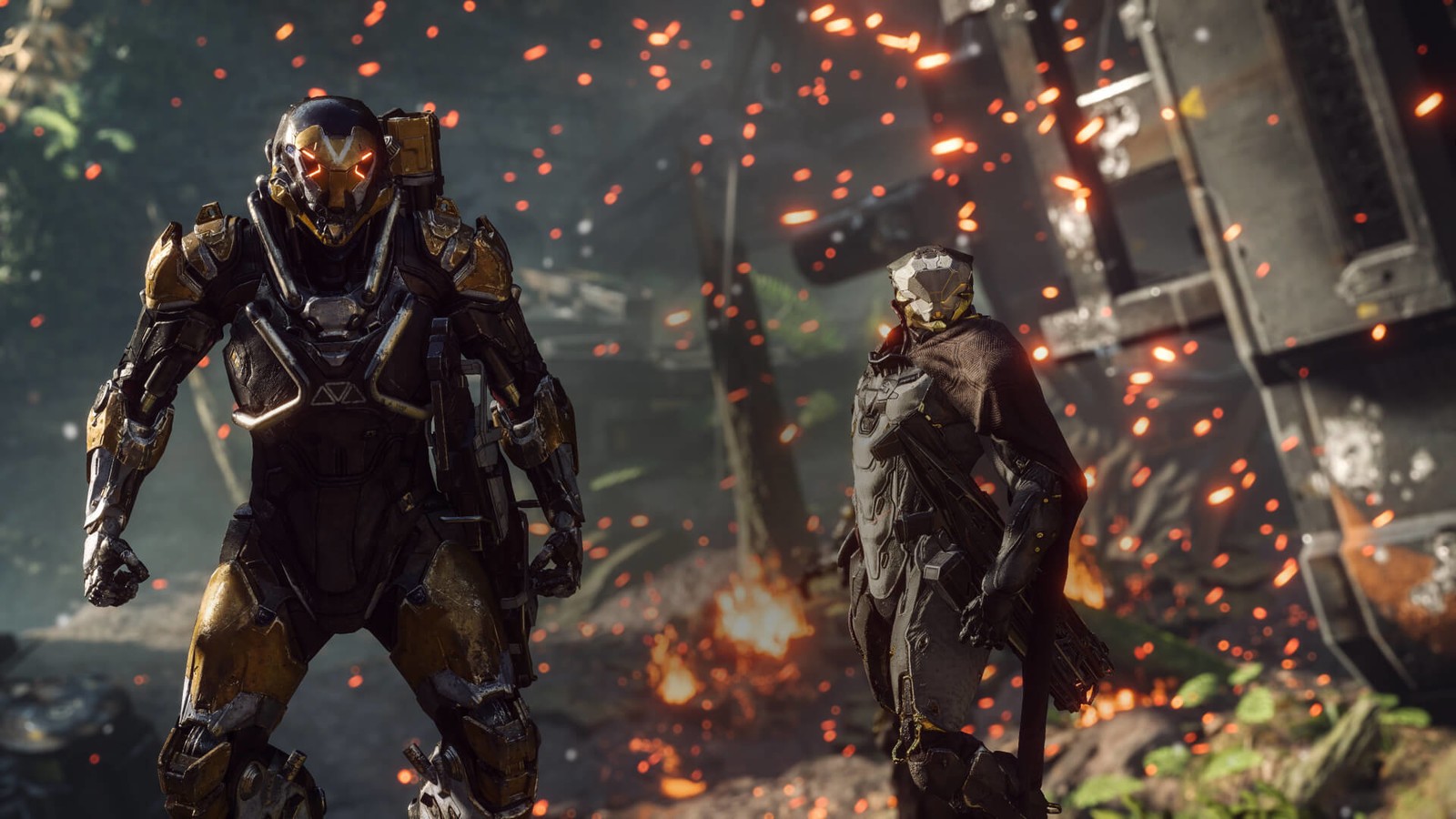 A lot of the issues that Anthem was facing were claimed to have been solved in the day one update, but apparently, this wasn’t the case and while some of the issues were fixed, others cropped up in their place.

Gggmanlives, a YouTuber from Australia, posted his Anthem review recently and a couple hours after it was posted, the video was taken down with a message saying it is not available on YouTube. The YouTuber tweeted that it was taken down because EA blacklisted him after posting this negative review. He was apparently a part of the EA Game Changers program and the review was essentially sponsored content.

Here is what is posted on the Game Changers program website when describing what it offers to the content creators.

This is followed by a small blip near the end which explains the sponsored content portion of this program.

In addition, we offer multiple opportunities to create sponsored content and collaborate with teams and partners across EA. We also love to spotlight and promote content from Game Changers on our social channels to share those creations with the world.

While the YouTuber is in the process of re-uploading his review, this certainly doesn’t paint a positive picture for EA. If anything, it put a negative light on them after all the controversy Anthem has faced recently due to the early access and staggered launch.

Tags:
Previous Article
Xbox Game Pass and xCloud Reportedly Heading To The Nintendo Switch
Next Article
All TV Shows and Movies Coming To Netflix In March 2019