Here Are All The New Xbox Game Pass Additions For July

Microsoft is bringing a whole new set of games to the Xbox Game Pass service later in June. Here’s everything that has been confirmed so far.

As we have reported earlier, there are a lot of major games leaving the Game Pass subscription later this month. They include Monster Hunter World, Soul Calibur VI, and Marvel vs. Capcom Infinite. Microsoft is releasing some big games later this year including Halo Infinite and Psychonauts 2 and all of these will make their debut on the Xbox Game Pass. 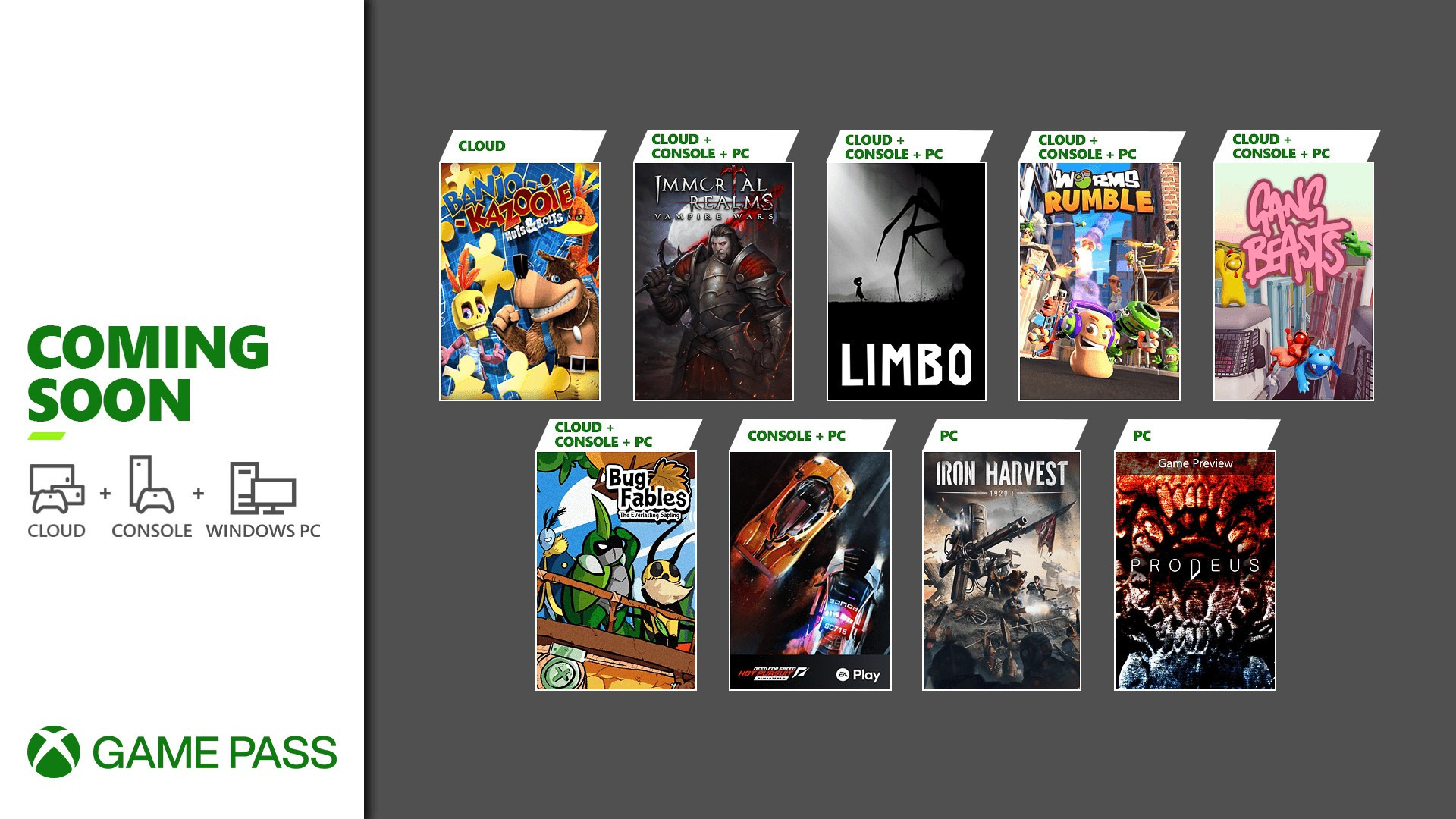 In a new update, Microsoft has now revealed the additional games that are coming to the subscription service later this month.

In case you want to take a refresher course on what is being removed from the service, here’s the list of games.

Xbox Game Pass is available for PC and Xbox consoles while those with Smartphones and Smart Devices can also play these games using xCloud, which is a part of the Game Pass Ultimate bundle.