Nintendo has confirmed the upcoming update for Animal Crossing New Horizons. This is set to arrive on January 28 and will add new seasonal events.

Animal Crossing New Horizons is chock full of seasonal events and the January update will prepare the players for a new event on February 15. Nintendo is called it Festivale which will see the arrival of Dancer Pavé.

During the Festivale event, players can do various tasks like collect colorful feathers and claim rewards including new clothing and season items that are a part of the event. 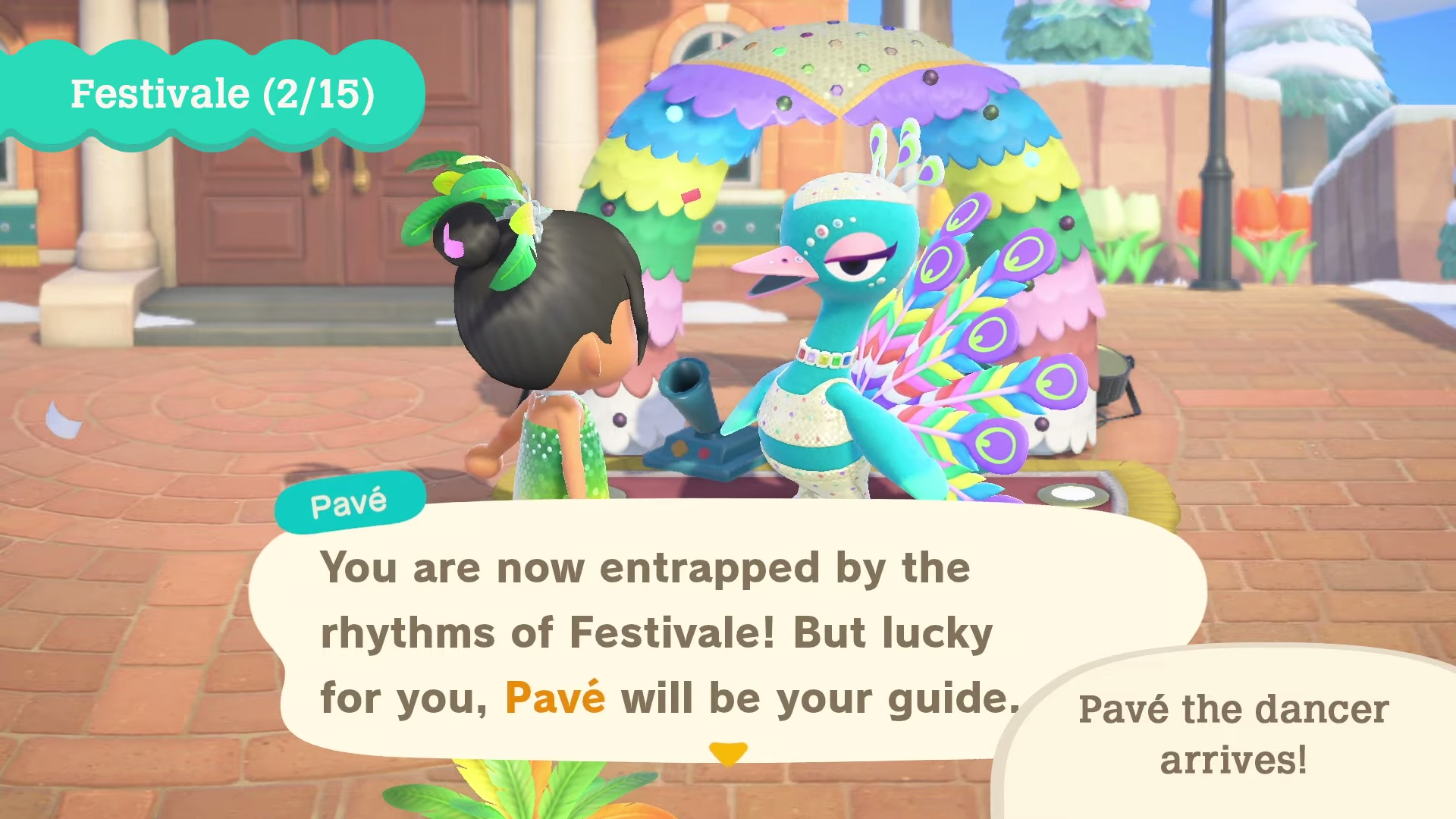 Here is a look at the upcoming update that was shared by Nintendo on their official YouTube channel.

Nintendo has also shared a general overview of this next update which you can read below.

This is not the end of it. The video also teases that the next update to the game will arrive in March. No details on the content were shared but just like it has happened in the past, we might be able to find out more through datamine of the game files.

As of now, there are no official patch notes available for this upcoming update on January 28, but we will let you know once Nintendo updates the official website.