Apex Legends Update 1.19: What’s New and What Are Patch Notes

Respawn Entertainment has released a new Apex Legends update 1.19 today. This update comes hot off the heels of the Voidwalker event that launched recently.

Apex Legends fans were able to take part in the new Voidwalker Event that was deployed at the beginning of September. This event was tied to Wraith’s past and offered a new town takeover, a limited-time mode, challenges.

While the game continues to get multiple updates, the frequency of these updates has dropped with time. One of the reasons is that Respawn Entertainment wants to avoid doing crunch time on developing these updates. The content has now started to trickle down more frequently with new events being released. 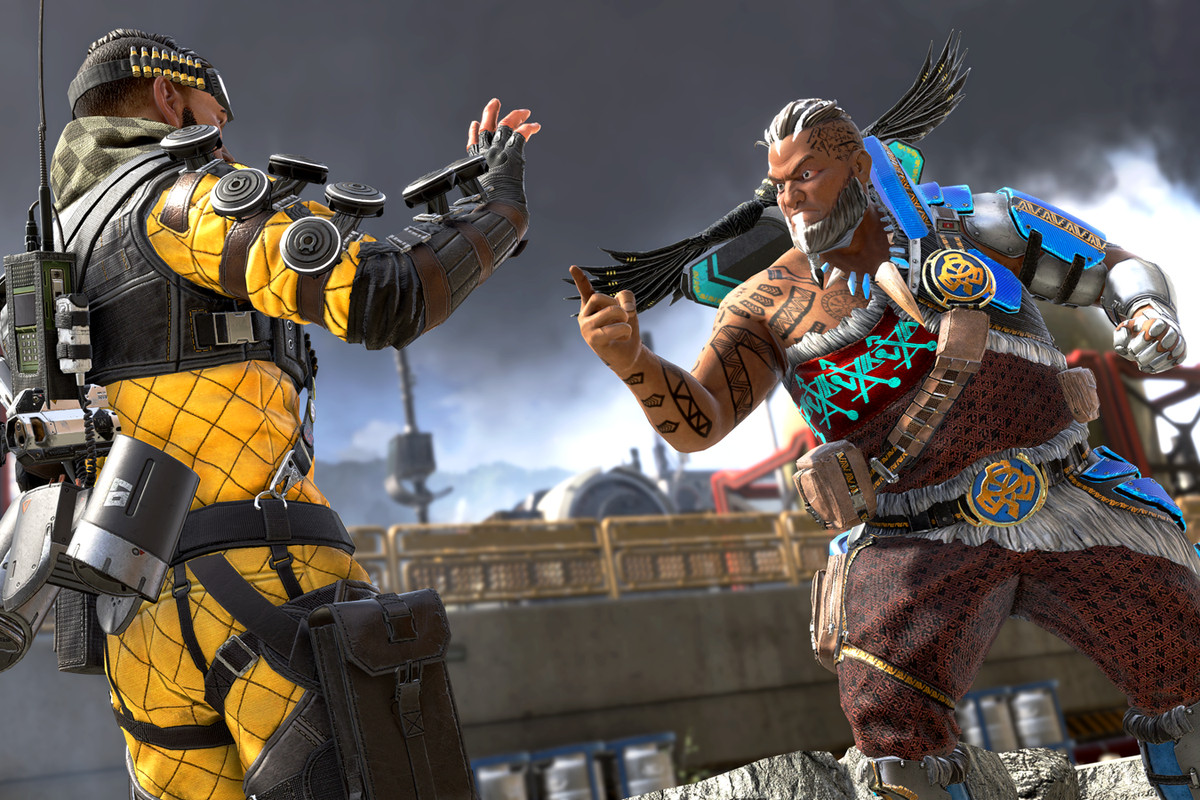 As far as the patch notes are concerned regarding the new Apex Legends 1.19 update, Respawn Entertainment hasn’t disclosed any information on it. According to the multiple reports on reddit, this patch was deployed after a server-side update that seemed to have fixed the care package issue that was on-going in the game.

The content of this new patch or any bug fixes is still not confirmed. Respawn Entertainment is usually quick to share the changelog or patch notes of any new update, especially if it adds some content. This hasn’t turned out to be the case here, and unlike the last update that dropped similarly, this one doesn’t have any advance notice to inform of the changes that will be included in it.

Tags:
Previous Article
Borderlands 3: How To Get All Trophies and Achievements Guide
Next Article
The Witcher Netflix TV Series Gets a Release Date