Apex Legends Update 1.17: What’s New and What Are Patch Notes?

Respawn Entertainment has released Apex Legends update 1.17 today which is a surprise after the Iron Crown patch and the controversy surrounding its microtransactions.

Apex Legends fans were forced to download another update today which was mandatory. This update comes hot of the heels of the Iron Crown event that has sparked a new controversy in the community due to the heated exchange between the fans and the developers.

It was found out that Iron Crown event will add new microtransactions that can cost as much as $20 to get a new costume, which can be only purchased through real-life money instead of in-game currency. This is the first time when this kind of strategy was pulled in the game by Respawn Entertainment. 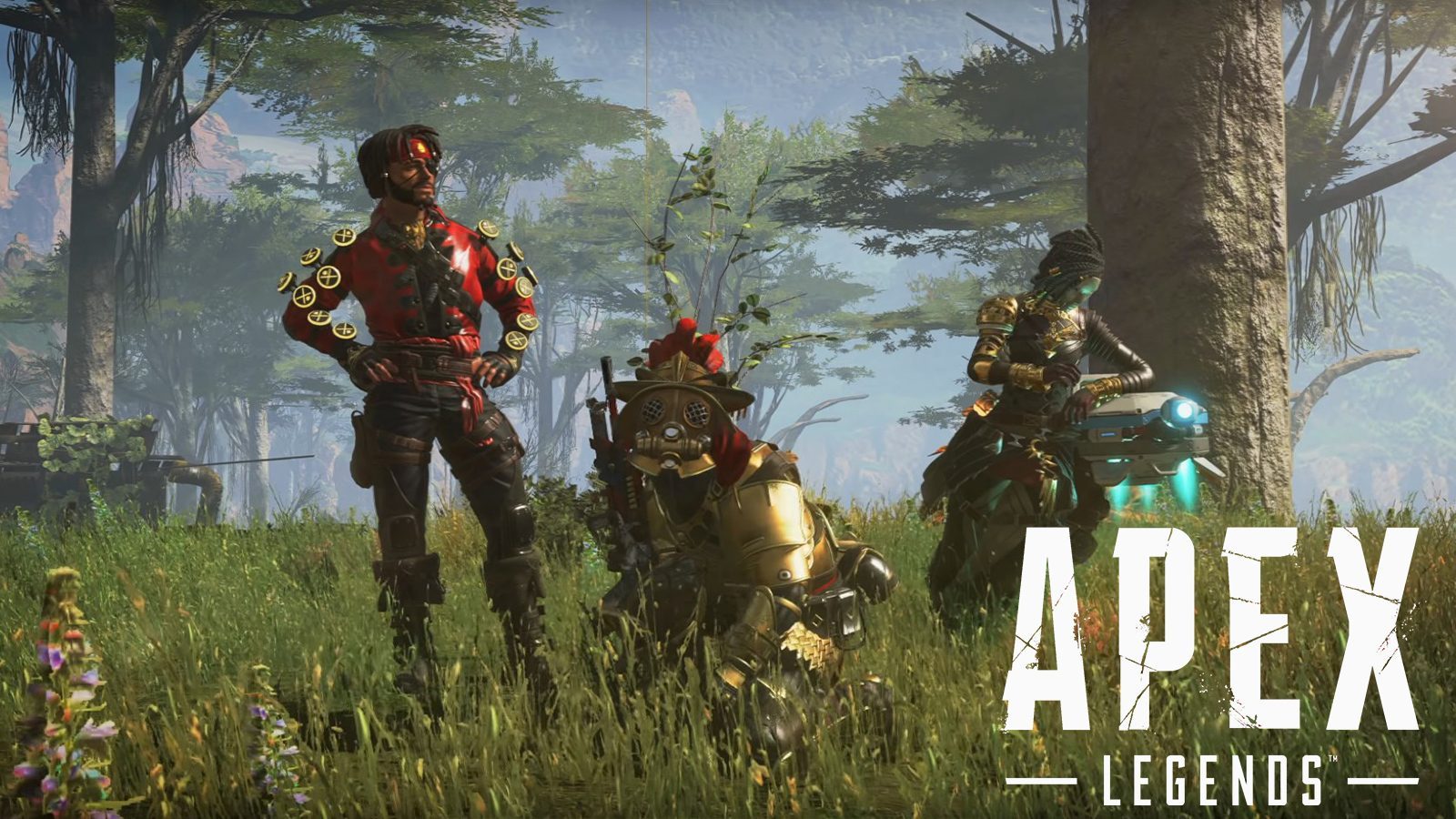 Respawn Entertainment hasn’t officially shared details on this update but they did say that starting from August 20, they will make some changes for the store.

“Starting on 8/20, we’ll be adding and rotating all twelve of the event-exclusive Legendary items into the store over the course of the final week of the event for the regular Legendary skin cost of 1,800 Apex Coins. You will still be able to purchase Iron Crown Apex Packs for 700 Apex Coins if you choose, ” said Respawn’s community manager.

So this update is likely related to the changes that Respawn Entertainment is making to the game. Fans will be able to get these Legendary event-exclusives once store update is complete. You will be able to purchase a Legendary skin for 1,800 Apex Coins. You can also opt to pay real money to get them as well.

Apex Legends was a free-to-play game developed and released by Respawn Entertainment for PS4, Xbox One, and PC.