Square Enix has shared a gameplay demo for Marvel’s Avengers. They had previously given journalists a look at this demo behind closed doors which is out now for public.

Marvel’s Avengers along with Final Fantasy VII Remake are both set to receive a playable demo at Gamescom. It was first shown during Square Enix’s E3 2019 press conference. There were some snippets of gameplay footage but the full demo wasn’t available to view for the general public. That has changed today as a playable demo is available at Gamescom along with a 20-minute video from the official channel.

In this demo footage, it is interesting to see how the character models have been updated after developers received criticism that they didn’t look great. Almost every human character save for Hulk has been retouched to make them look better in action.

So how do the new characters look now that there is a visual upgrade? It is a bit of a mixed bag as the appearance of the characters has been improved but the hair and some other effects still look bad. 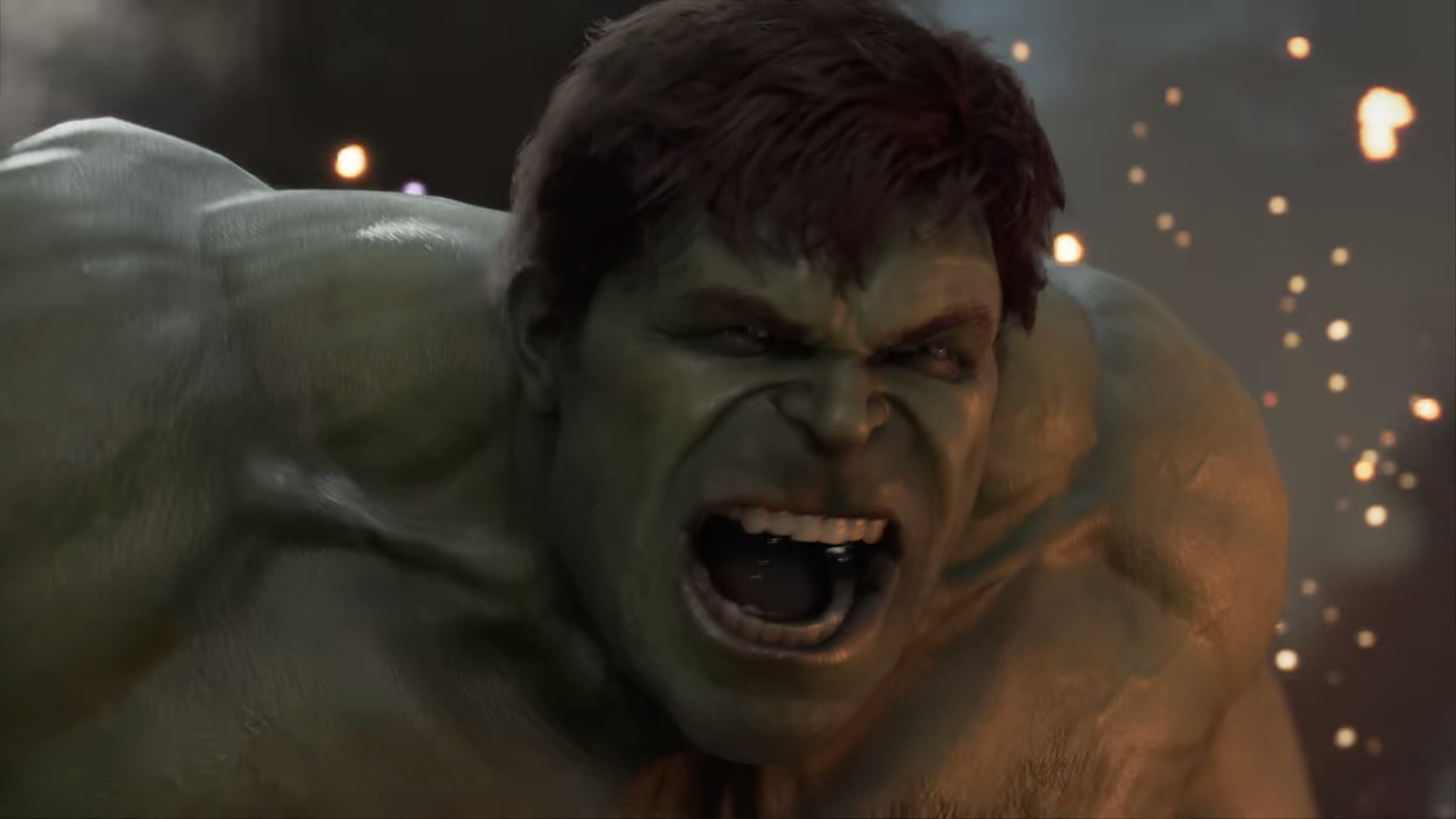 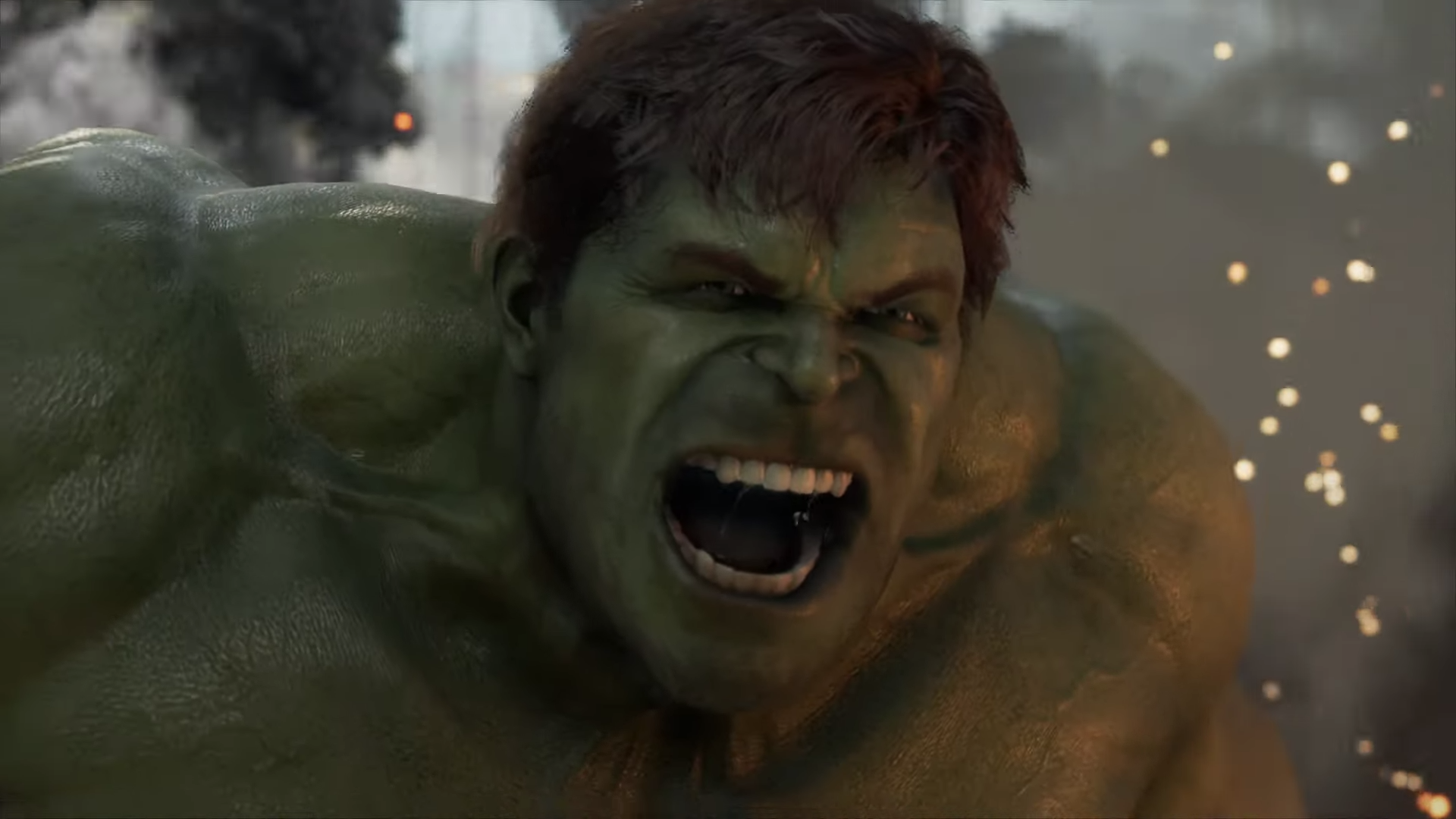 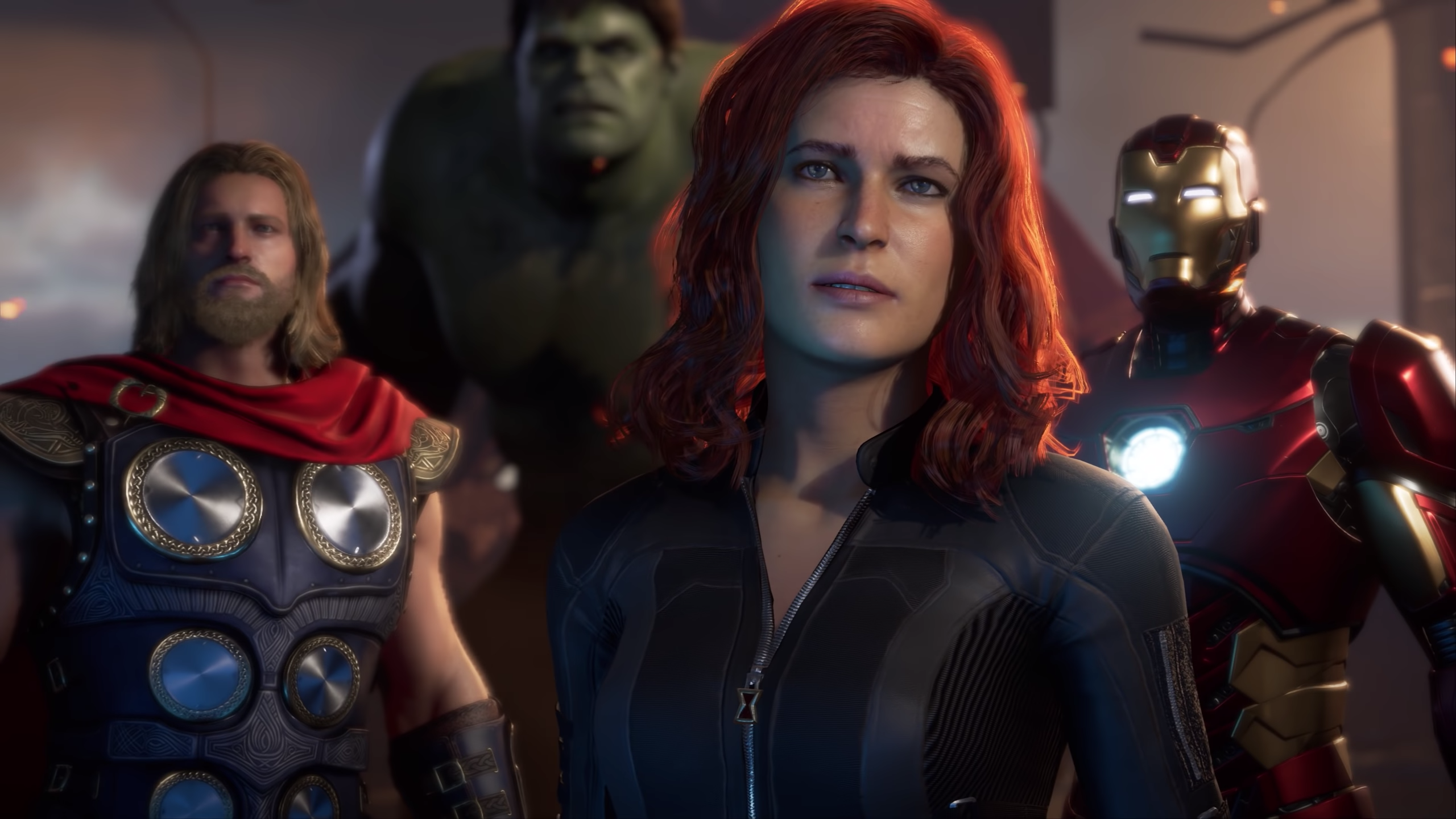 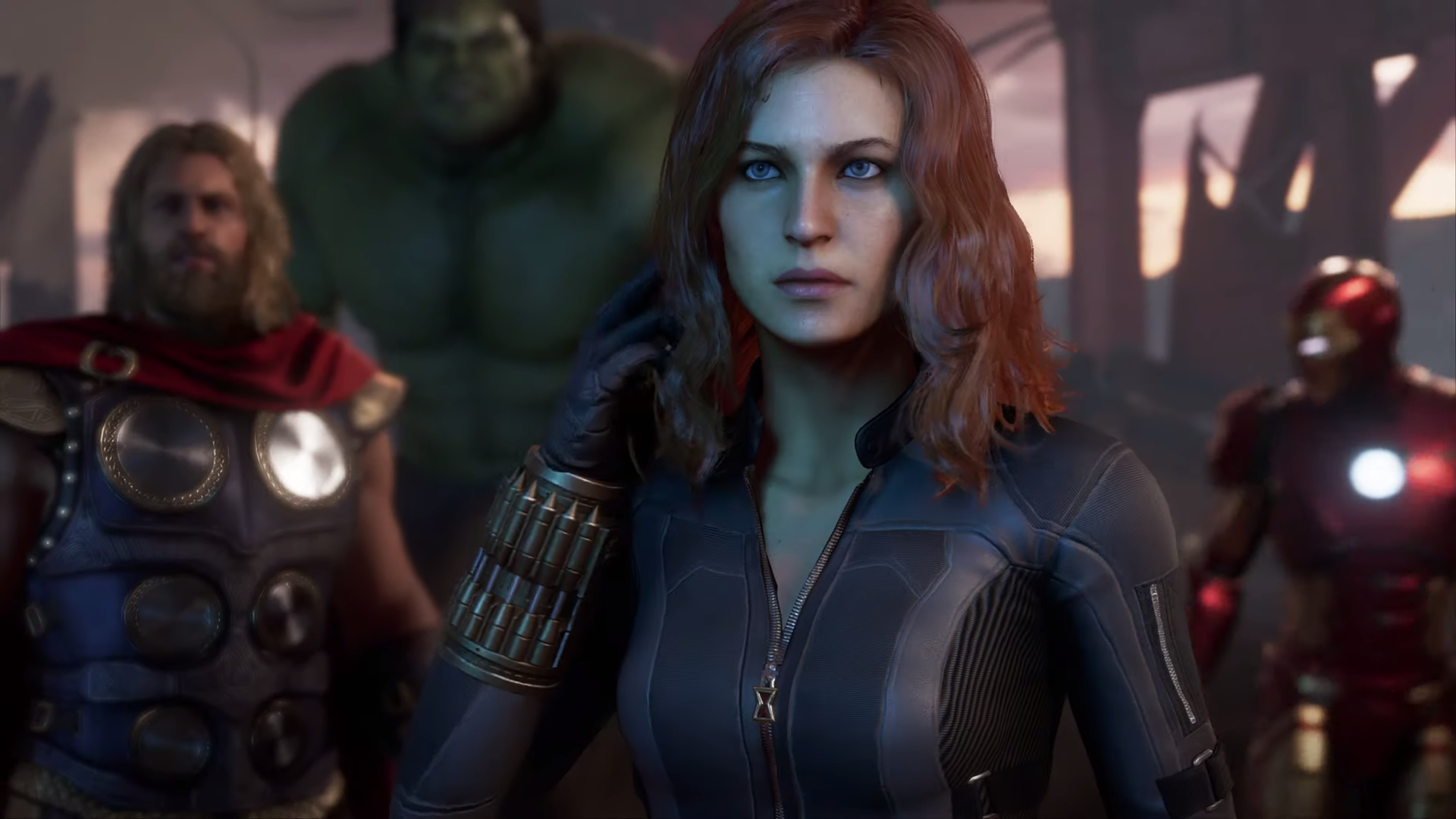 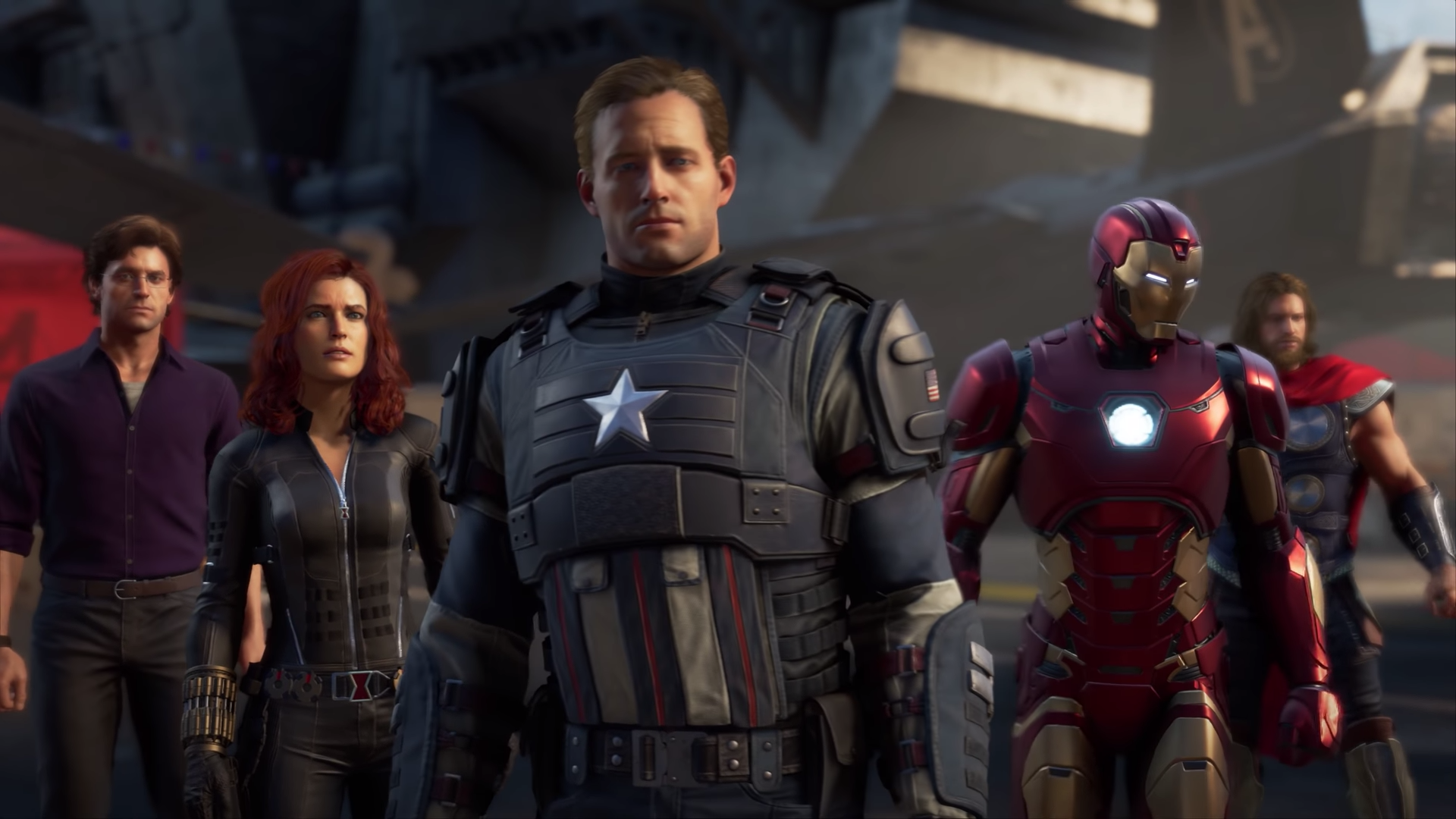 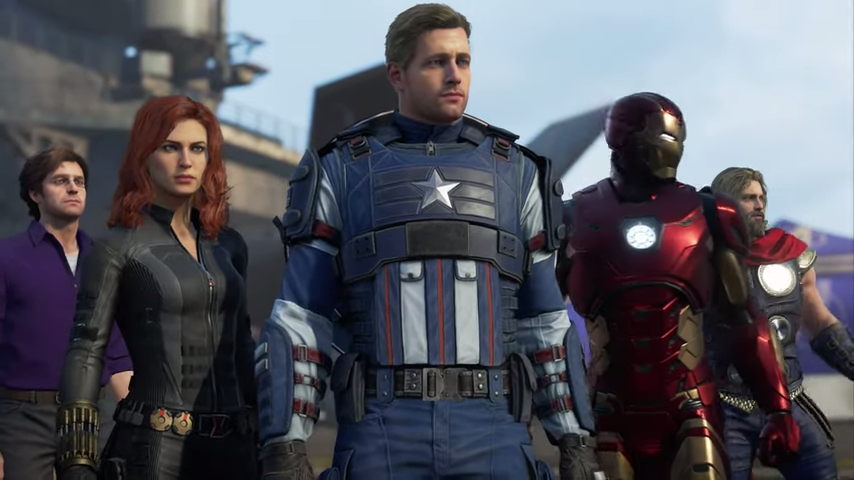 The game will be released on May 15, 2020, for PS4, Xbox One, PC, and Google Stadia. It is being developed by Square Enix’s Western studios that include Crystal Dynamics and Eidos Montreal.

As per the trailer description, this gameplay is taken from the tutorial stage and likely shows the prologue. It doesn’t represent the full game experience.

Lightning strikes, repulsor blasts, ground pounds, shield throws, and spy tech make our heroes quite the team in Marvel’s Avengers. In this tutorial level, the Avengers must defend San Francisco after a mysterious attack threatens the safety of the city.

The game will also get a Beta that will be available to play first on PS4. You can pre-order it now in order to get access to the Beta.

Previous Article
Cyberpunk 2077 Gets Some Lovely New Screenshots For Gamescom
Next Article
No Man’s Sky Update 2.07 Brings Many New Fixes From PC Build