Final Fantasy VII Remake and Avengers will get a playable demo for the public at Gamescom, Square Enix has confirmed this news ahead of the mega event.

Final Fantasy VII Remake was revealed at E3 2019 and it has a confirmed release date set for March 2020. Marvel’s Avengers was also similarly shown at E3 2019 but it hasn’t received a gameplay demo so far. Both of these games are expected to arrive in early 2020.

Read More: Days Gone is the Second Best Selling Game of 2019 So Far In UK

Marvel’s Avengers had a playable demo but it was only shown to the press behind closed doors at the recent San Diego Comic-Con. Square Enix confirmed that this demo will be officially shown to the public at Gamescom. They have now announced that Gamescom Attendees will be able to play it live during the event. 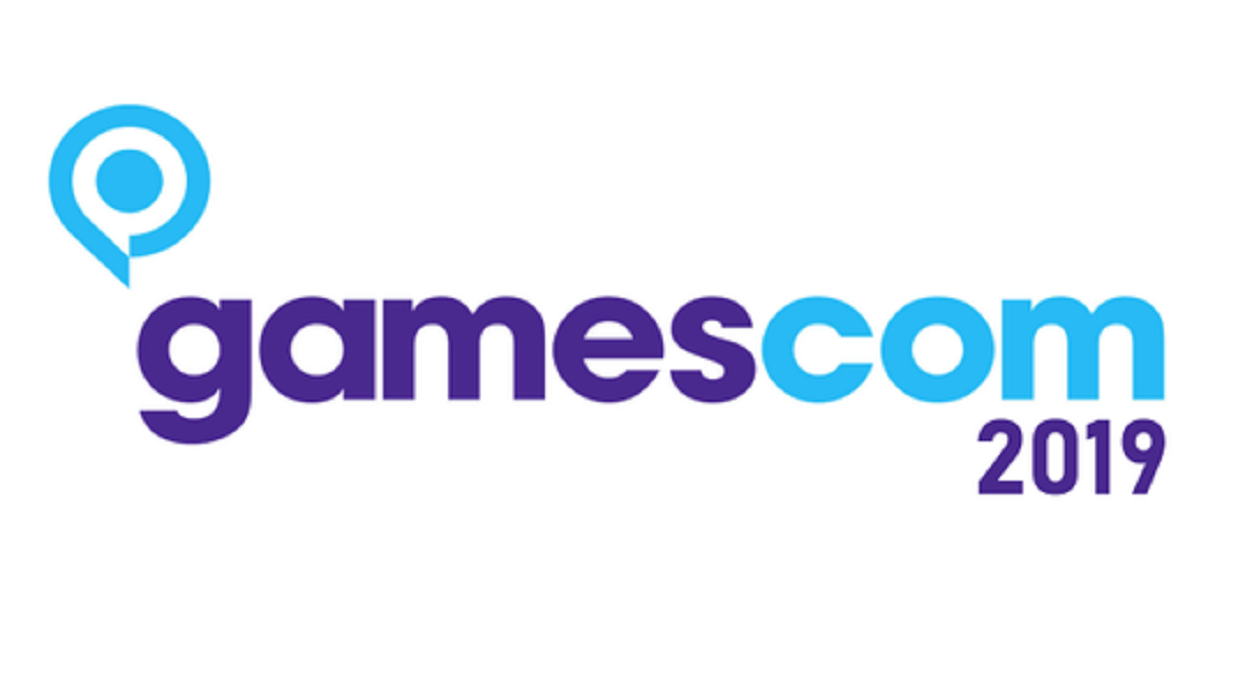 Gamescom 2019 is usually the second major event of the year after E3 and it is followed by Tokyo Game Show 2019. Geoff Keighley is hosting a panel for Opening Night Live which will happen on August 19. There are more than 15 announcements teased for that panel including news from Square Enix, Capcom, Sony, and Microsoft.

Final Fantasy VII Remake will get a “hands-on demo showcasing the reimagining of the iconic original game that re-defined the RPG genre,” with 72 stations at Gamescom for this purpose. Meanwhile, the hands-on demo for Marvel’s Avengers will offer players the chance to “battle as Captain America, Iron Man, the Hulk, Black Widow, and Thor,” and experience this brand new adventure.

Marvel’s Avengers will be out on May 15, 2019 while Final Fantasy VII Remake is confirmed for March 3, 2019. The former is out on PS4, Xbox One, and PC, while the latter is exclusive to PS4.