Ubisoft recently released a new update for Assassin’s Creed 3 Remastered that has somewhat fixed one of the major complaints with the new visuals. The lighting has been revamped to make the cutscenes look better especially when there is a closeup of a character.

When the remaster was released, the new improvements to the visuals were immediately noticeable aside from a major downgrade in the cutscene quality. Most of the human characters ended up looking terrible in cutscenes due to the new lighting interfering with the art direction of the original game.

Ubisoft has released a major update this week for Assassin’s Creed 3 Remastered fixing this issue or at least reducing it somewhat so it is not that jarring now. Here is a comparison between the two different updates that makes it clear how the new lighting condition has improved the visuals now. 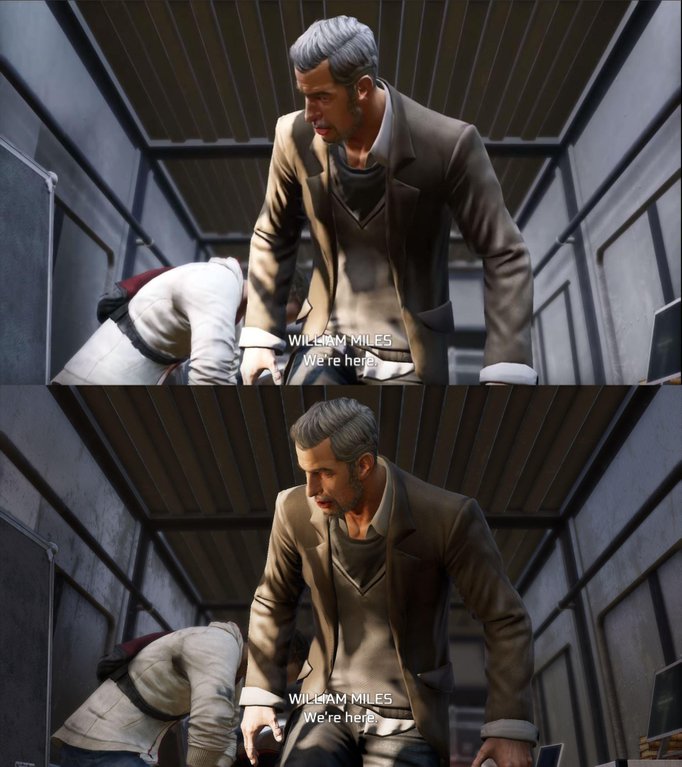 The patch notes for AC3 Remastered also mention this change along with a few fixes for the PC version. The following bug fixes were implemented with the new update.

This update size is roughly 10 GB on all platforms so it is quite a large update, but the results show that there is indeed some improvement with the character faces during cutscenes. This remastered version of the game will also release later in May for the Nintendo Switch. It is not confirmed if the Nintendo Switch version will ship with this new update.