Bethesda Softworks has removed Denuvo DRM from RAGE 2 despite the game launching just last week. They have done this by releasing a new update on PC which also includes a set of additional fixes.

Denuvo DRM was a part of RAGE 2 when it launched for Steam but it was not implemented for Bethesda’s own digital store, which is how the game was cracked easily by pirates. After the pirated copy started to make the rounds online, Bethesda Softworks has decided to remove Denuvo DRM from the Steam version of the game.

In a hotfix that was released this week by Bethesda Softworks, they have removed Denuvo DRM from the game. Some early reports state that this has actually messed up the performance of the game but proper testing needs to be done in order to stress the impact of this new change. 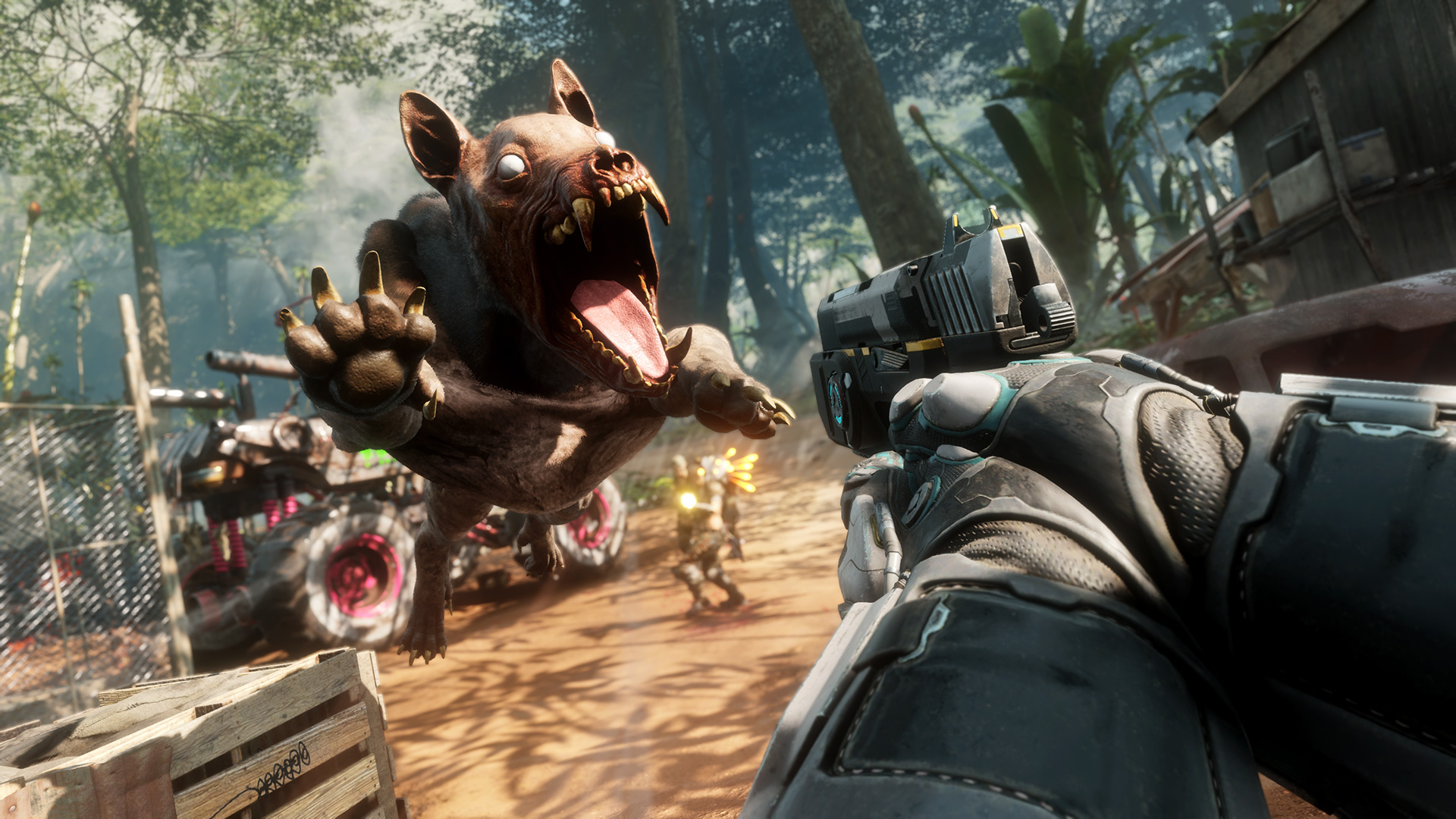 The following are the patch notes that Bethesda Softworks has shared for the new RAGE 2 hotfix on PC. Denuvo DRM has been removed along with some bugs that were also fixed.

RAGE 2 still hasn’t received any post-launch update for consoles. The day one update that was released for PS4 and Xbox One included bug fixes but no details were shared for them.