Ubisoft has announced that they are going to take the servers of Assassin’s Creed Unity offline in order to increase its server capacity after making the game free for one week.

Assassin’s Creed Unity originally launched for the PS4, Xbox One, and PC in November 2014. It faced a lot of backlash at launch because of the buggy nature of the game and it took Ubisoft some time to patch out the major issues, but it didn’t make the game free from most of the bugs even today.

After Ubisoft announced to donate €500,000 to the reconstruction of Notre-Dame de Paris, they also made Assassin’s Creed Unity free for one whole week. You can grab a copy of the PC version by checking out this link.

It appears that after making this decision of giving away the game free, there has been an increase in the server load which is why the developers are taking down the servers offline in order to put them back up with more server capacity. 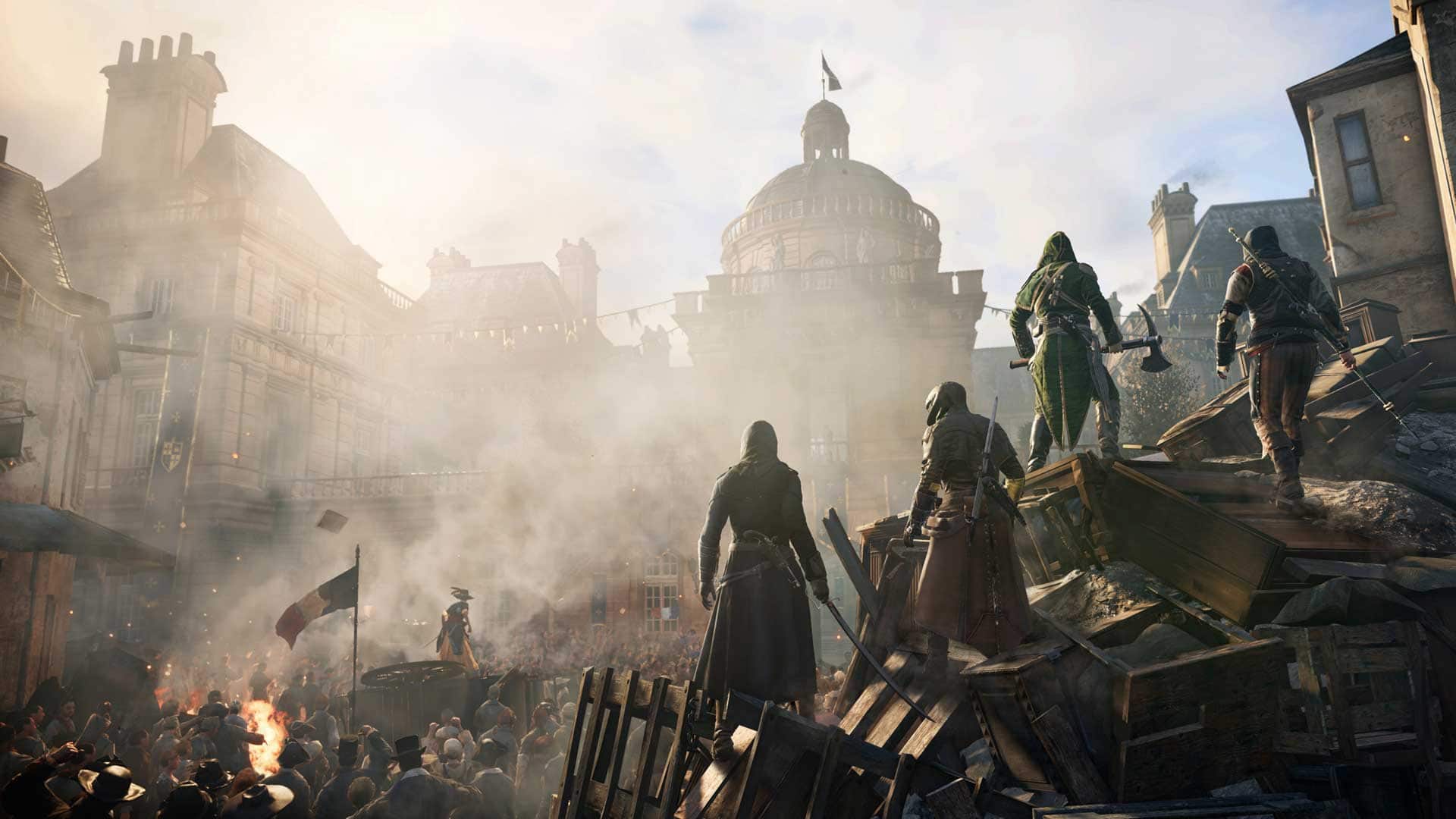 One of the reasons why Assassin’s Creed Unity caught the attention of the mainstream press was because it included a full virtual replica of Notre-Dame de Paris and it will help in the reconstruction process. Ubisoft is open to cooperate with the French government in the restoration of this iconic landmark.

Tags:
Previous Article
Report: Nintendo Will Release a Smaller and More Portable Version of Nintendo Switch This Fall
Next Article
New Cuphead Update Is Out Now For Xbox One and PC Adding Mugman, Cutscenes, and More