Rocksteady Studios has revealed a brand new PS4 exclusive Earth 2 Dark Knight skin for Batman Arkham Knight. Here’s how you can get it for free.

Rocksteady Studios had promised owners of Batman Arkham Knight on PS4 an exclusive skin after they launched the Batman Arkham Collection for PS4. This skin was only obtainable if users had bought a physical copy of the game. 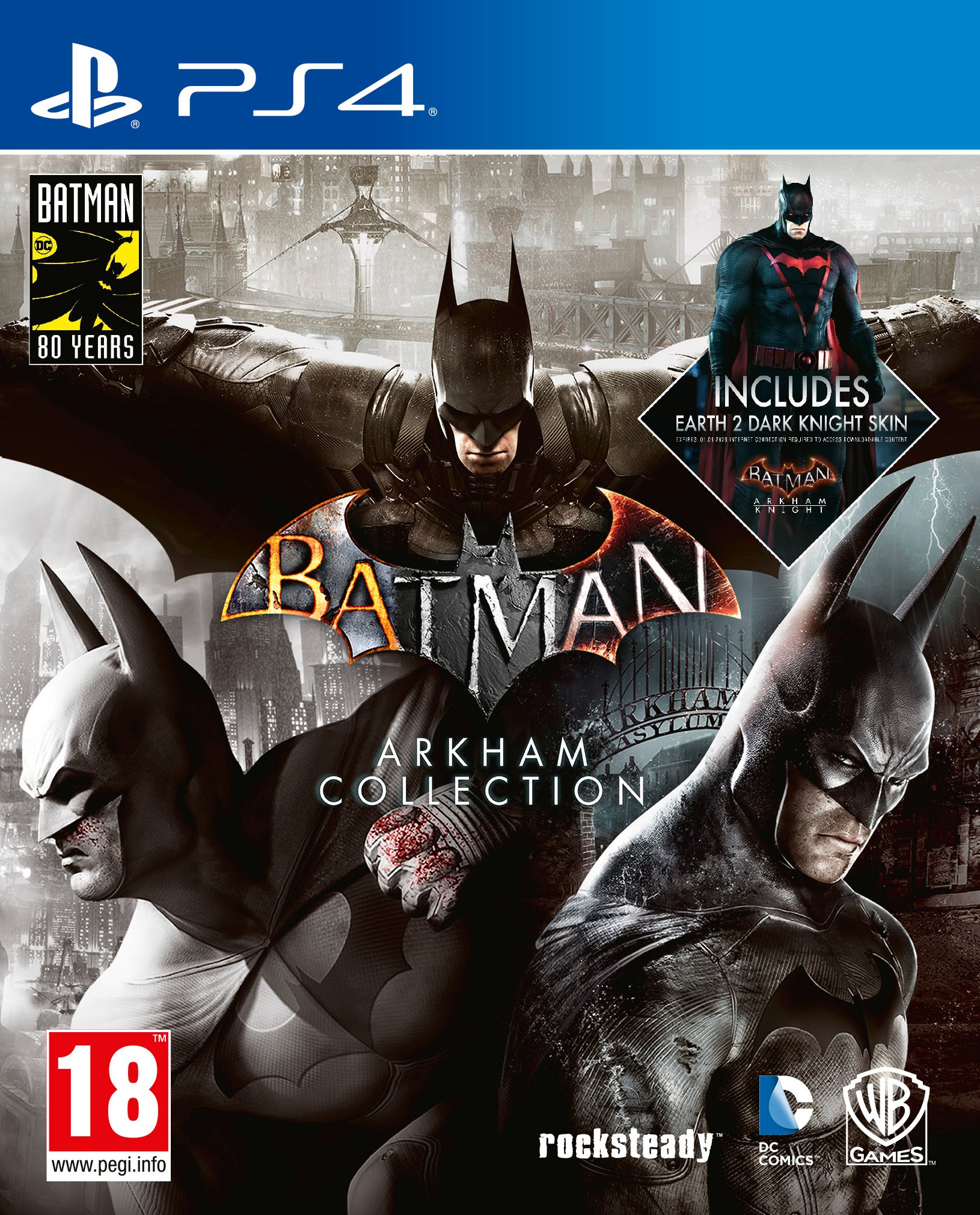 The skin is finally out on January 28, 2020, and if you are looking forward to getting it, here’s how you can grab it.

The exclusive skin can be unlocked by getting it from the official PlayStation Store. You can head to the add-ons section on the PlayStation Store to get it added to your cart. From there, check out and purchase it to unlock it on your account. You have to download it on your PS4 if it hasn’t been downloaded already by checking the add-ons section on the PS4 dashboard.

Once you have grabbed it, this skin should be available to use in the game from the main menu. You can pick it just like any other skin in the game.

Rocksteady Studios is reportedly working on a brand new project but they haven’t revealed any details on it yet. It has been in development since the launch of Arkham Knight in 2015.