Xbox Game Pass users have a lot to look forward to in 2020. Microsoft is now teasing the lineup of games for February 2020 calling it a really good month.

Xbox Game Pass subscribers can look forward to a “really good month” as Microsoft adds more games to the lineup. They have already announced a ton of them that will launch throughout the year including the Final Fantasy series, but more of them will be released later this year.

The official social media account for Xbox Game Pass has started to tease about the new lineup of games for all the subscribers. The tweet is rather ambiguous and uses different font types including an upside-down one.

While there is no official confirmation of the games that will be coming to the Game Pass subscription service, there are some rumors about potential games that are launching in February.

One of these is the Yakuza 0 port for the Xbox One that was recently rated by PEGI. This is the first time the series is making the jump to the Xbox One and it is also making this debut with a launch on Game Pass. This includes not just Yakuza 0 but also Yakuza Kiwami 1 and 2. One of these is rumored to be out in February. 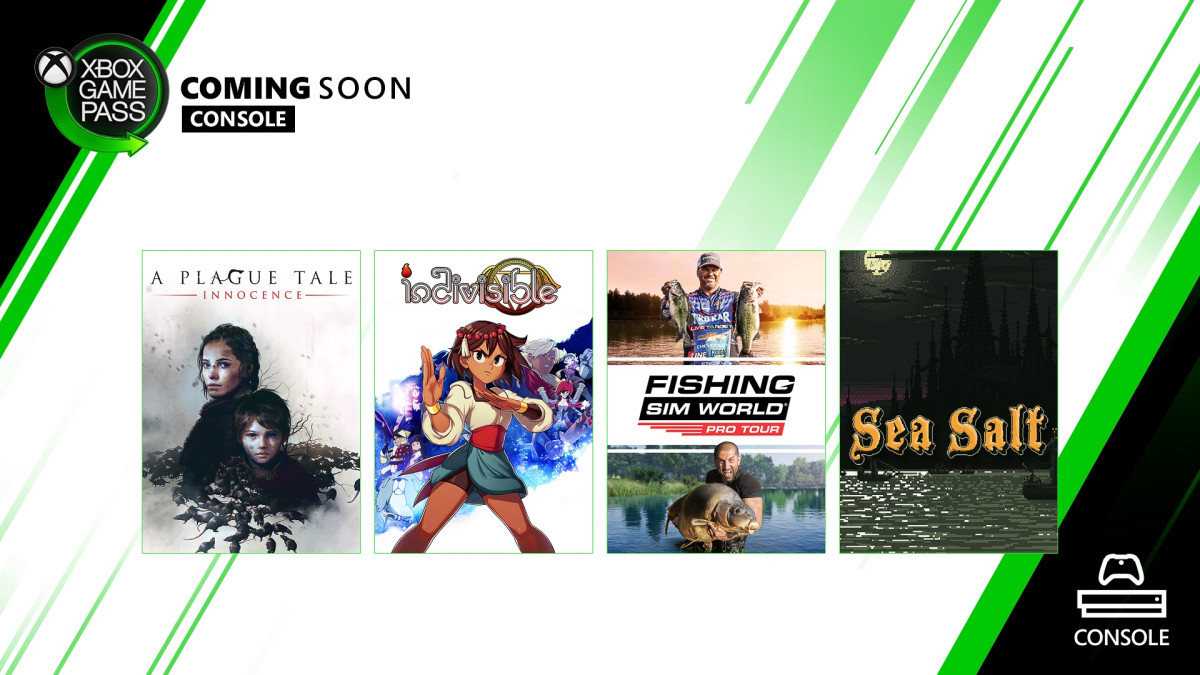 In addition to the Yakuza series, another game that is being rumored for now is Control. This was an unofficial leak that comes from Xbox Head Phil Spencer himself. It was later clarified that Control is not coming to the Game Pass but the text font and format in the tweet has people speculating that it might be referring to Control. Lastly, there is a rumor about Tom Clancy’s The Division 2 coming to Xbox Game Pass.