Battle for Bikini Bottom – Rehydrated Update 1.02 is Live, Here Are The Patch Notes

SpongeBob SquarePants: Battle for Bikini Bottom – Rehydrated update 1.02 is out now. Here’s what you need to know about this update.

THQ Nordic along with Purple Lamp Studio has released this remake of the cult classic SpongeBob game. They are also updating it to address minor bug fixes and other issues. 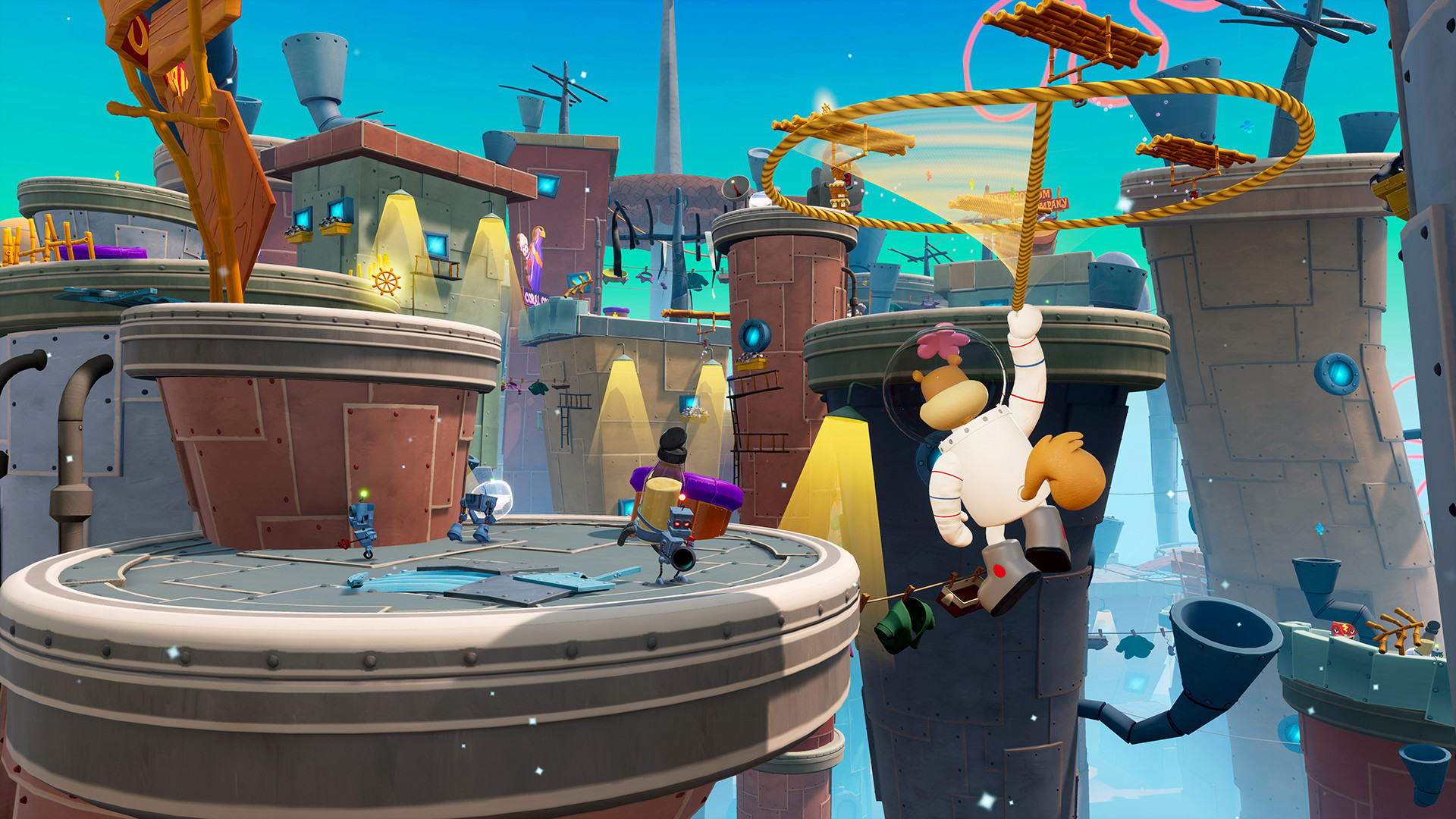 This update mostly aims to add minor tweaks to the game. An option has been added for friend invites in the multiplayer mode and the controller scheme will be displayed in the in-game menu. Other than these two changes, there are minor bug fixes.

Here is an overview of the game from the Steam Store.

Read More: No Man’s Sky Update 2.60 Is Out, Here Are The Patch Notes

SpongeBob SquarePants: Battle for Bikini Bottom – Rehydrated is a Remake With Cut Content