Battlefield 2042 is facing a lot of heat especially from fans who are also complaining about the cut features and giving the game a negative rating on Steam.

Battlefield 2042 is available starting today and its launch has been anything but smooth. The game already looked like a disaster in its early access state, but the public launch has only made it worse.

On Valve’s storefront, Steam, Battlefield 2042 has one of the worst reviews of 2021 just behind eFootball 2021 from Konami. It is one of the most criticized games on Steam with mostly negative reviews.

On the Battlefield 2042 subreddit, a fan has compiled a massive list of all the cut features from the game. This post went viral and was shared all across social media adding further fuel to the fire. 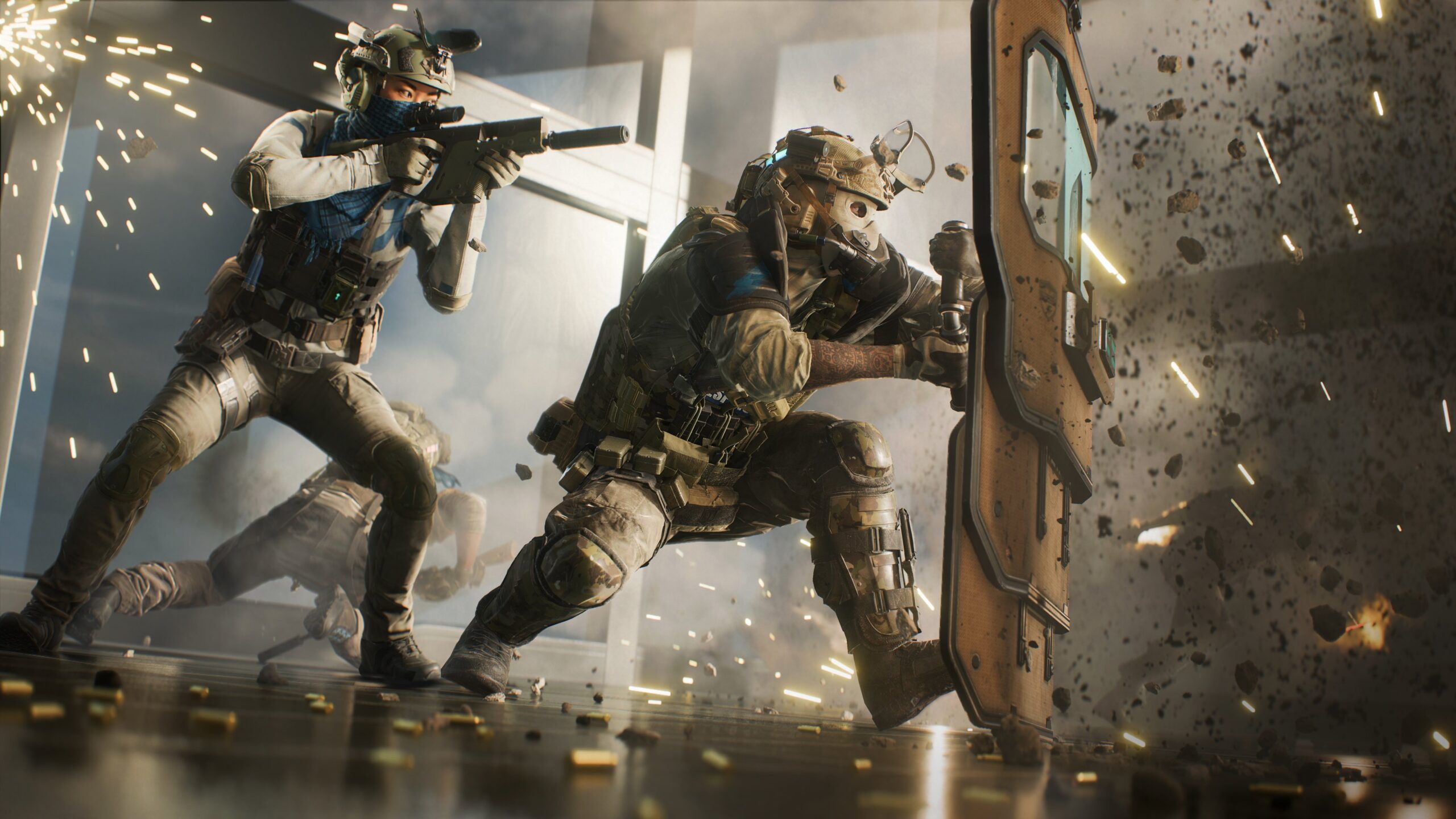 Here’s a glimpse at some of the cut features that were already available in the older games but they somehow didn’t make the cut in Battlefield 2042. Despite these removals, the game is still far from a capable state at launch.

The list goes even further expanding on almost every aspect of the game. The lack of a campaign was already confirmed but this hasn’t led to a better multiplayer experience, at least for now.