Beat Games has released a new update for Beat Saber. This one has patched the PS4 version to 1.47. It adds support for the Billie Eilish music pack and more.

Billi Eilish’s music pack follows the launch of the Skrillex Pack that was dropped back in August. The update today appears to support this new downloadable content, but there might be some additional bug fixes included too.

One of the confirmed changes in this patch is the support for the Billi Eilish pack. The following songs are confirmed to be a part of the new music pack.

You can grab the pack on PlayStation Store for $12.99. You can also get it on Steam and the Oculus Store. 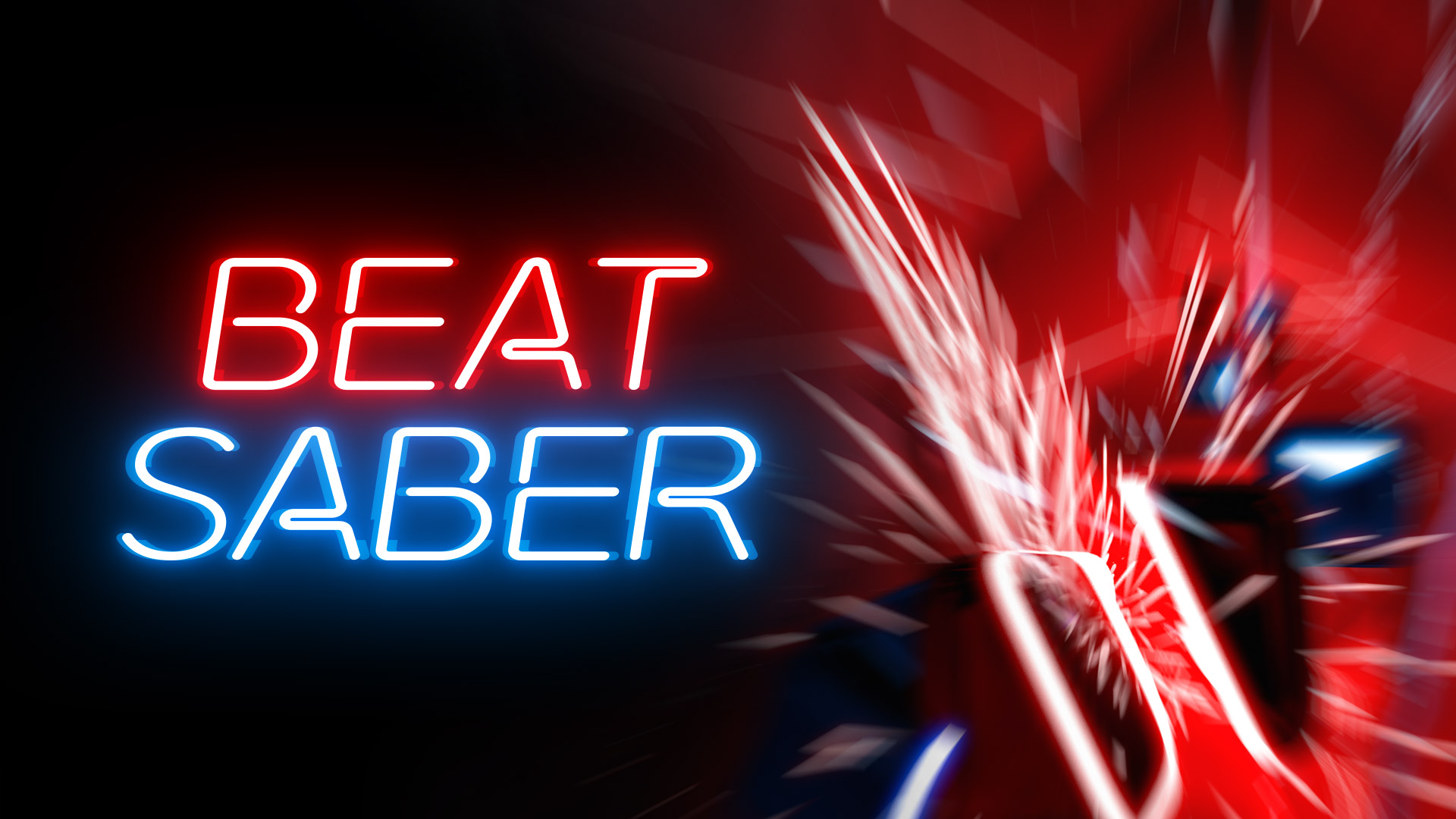 “Beat Games studio brings fresh beats from Billie Eilish to Beat Saber! Dive into the pulsing music of Billie Eilish and slash the beats in our brand new Billie Eilish Music Pack. See you on the leaderboards, ” reads the store description of the music pack.

Beat Saber is a virtual reality game available for PC and PS4.

Previous Article
Kena: Bridge of Spirits PC vs. PS5 vs. PS4 Comparison: Which Platform Is The Best?
Next Article
Deathloop PC Mouse Stuttering Issue Resolved With An Update

Beat Saber Update 1.42 Is Out, Here Are The Patch Notes