Borderlands 3 is a massive success for the publisher 2K Games. They have confirmed that the game has sold 5 million copies across PC, PS4, and Xbox One.

In a press release shared by 2K, they have detailed the success of the game since its launch early this September. They are counting the five days of sales achieved by Borderlands 3 across PC, PS4, and Xbox One. The sales were higher than Borderlands 2 as it was revealed that more than 50 percent of people bought Borderlands 3 compared to its predecessor.

Some other interesting facts were also shared by 2K. This launch has become their fastest-selling game on PC in the five days despite being exclusive to Epic Games Store. The five million sales number is for sell-in and not sold-through so it includes copies that are shipped to stores and digital sales. 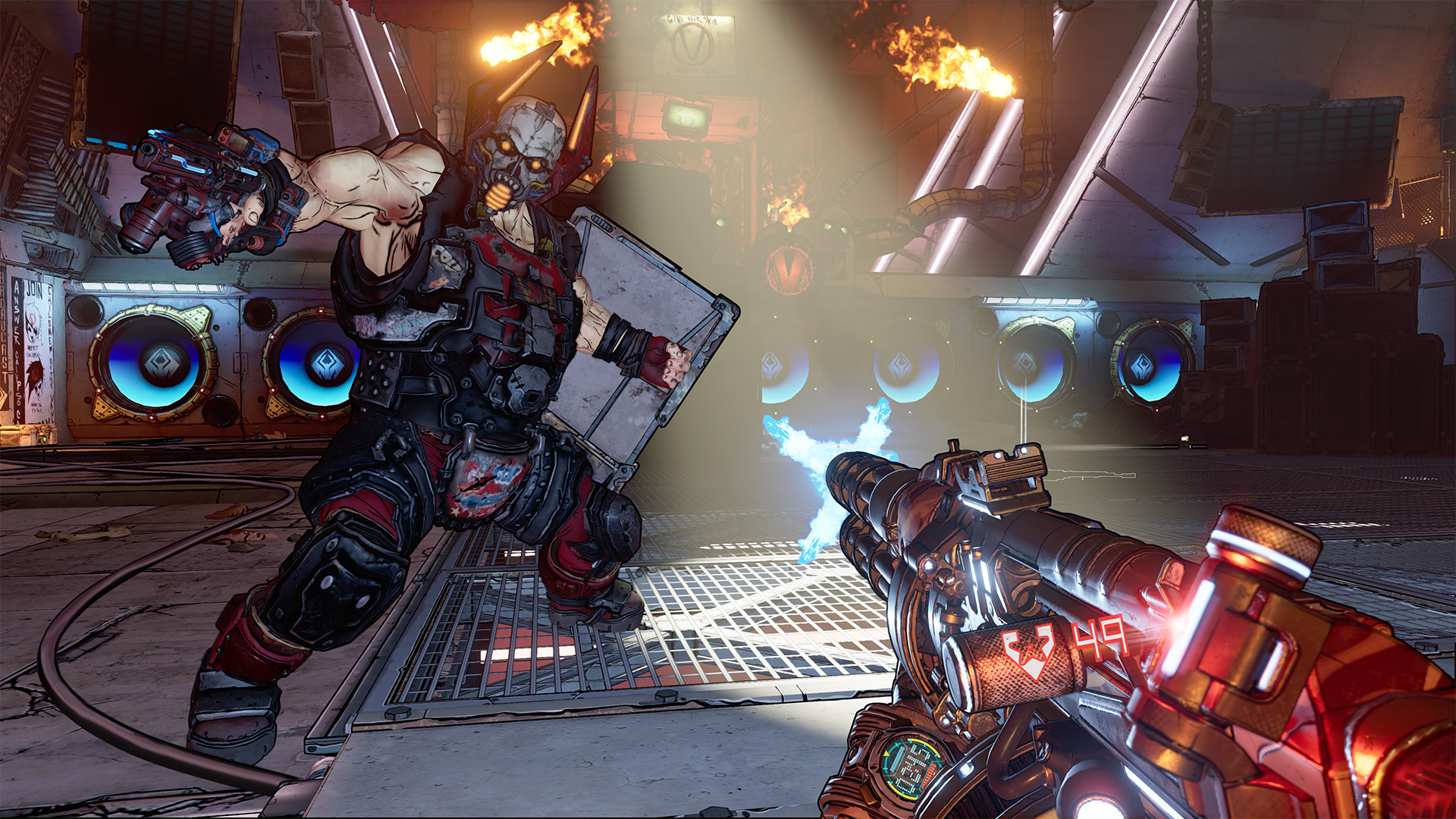 Still, the percentage of digital sales was recorded at 70%, which is quite high and could be considered as a sold-in number. This means that atleast 3.5 million of the sales happened digitally.

Read More: Borderlands 3: How To Get All Trophies and Achievements Guide

2K says that PC sales of the game through Epic Games Store have been paritcularly strong. They seem to be satisfied with the exclusivity deal with Epic Games that means Steam users have to wait one whole year after the launch of the game to get their hands on it.

The game launched on September 13, 2019, and it was available for PC, PS4, and Xbox One. Retail sales of the game were down in the UK but it made up the difference with a massive ratio of digital sales across all three platforms. The game was developed by Gearbox Software and published by 2K.