Grandia HD Collection launched early in August for the Nintendo Switch. It is now getting an update in November that will fix some issues with it.

As we reported in our Grandia HD Collection review, this port is not flawless and some issues are still present in the game. This is the case with the first game since the second one was aleady available on PC and hence ported down to the Nintendo Switch.

PC owners will have to wait for a while before they can play the first game. It was announced for a date in September but now it has been delayed to October 15. 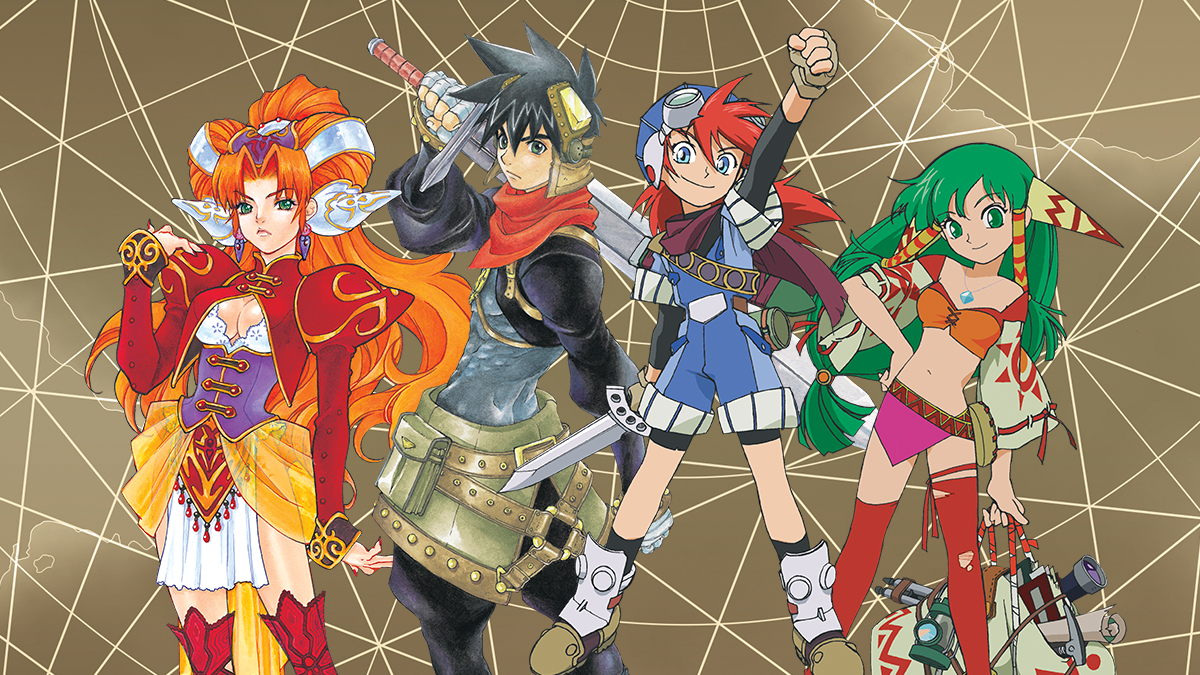 Nintendo Switch owners will be able to grab the new update after the PC version launches in October. This update will be released on November 12 and supposedly fix some of the issues with this port.

Grandia is a cult-classic JRPG from developer Game Arts. It was first released for Sega Saturn and PS1. The game features a memorable active-time battle system and gorgeous art style. Both of these games are currently only available on the Nintendo Switch while the first game will be ported to PC later in October. The second one was already available on it for a while now.

Gungho America is handling the job of porting these games and they have shared this update on their official Twitter account. They have promised to share details on what will be fixed in the coming days.