Square Enix has revealed the official box art for Final Fantasy VII Remake. This box art is based on the original game cover art and features Cloud.

While this is not going to offer the complete story of Final Fantasy VII, the game producer, Yoshinori Kitase has revealed how long this part will last in term of story. The first game in the multi-part series will cover the story until Midgard. The cover art seems appropriate for it since this shows Cloud and group attack Shinra Headquarters. 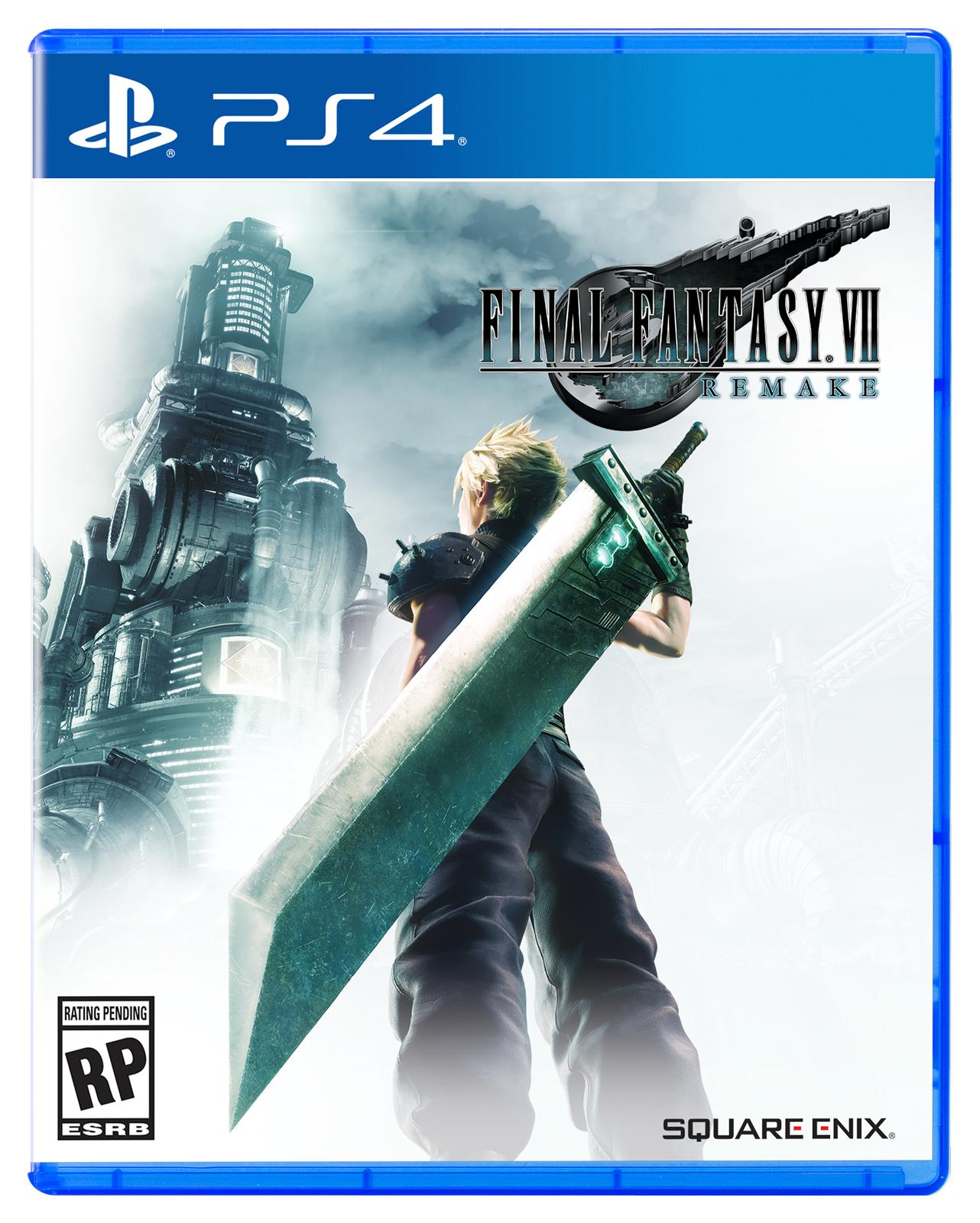 Final Fantasy 7 Remake is confirmed to launch exclusively for the PS4. There have been rumors around its timed exclusivity but nothing concrete has come out from it. The interesting thing to notice here is that the box art doesn’t seem to label “Only On PlayStation” which could have added some more credit to the PlayStation 4 timed exclusivity.

Final Fantasy 7 Remake will also offer summons and the ability to equip materia. These were all part of the original game so their inclusion here is not a surprise. In the remake, Summons can be equipped as a materia that can be called into battle. This was shown in a gameplay demonstration during Tokyo Game Show 2019.

This remake is bringing back some of the staff that worked on the original game including Yoshinori Kitase, Tetsuya Nomura, Kazushige Nojima and Nobuo Uematsu.

Previous Article
Grandia HD Collection To Get Update For Nintendo Switch, PC Version Delayed
Next Article
The Last of Us Part 2 Is Out On February 21, 2020