Gearbox Software might look into changing their stance against publishing games on Steam after Borderlands series was review bombed on Steam by users who were frustrated over the decision of Borderlands 3 being a timed exclusive for Epic Games Store.

In a Tweet, Randy Pitchford praised how Epic Games Store operates when it comes to user reviews whereas Valve is quite open to letting users voicing their opinion on Steam. Review bombing is a tactic that has been abused in recent times whenever a developer does something that goes against the community. 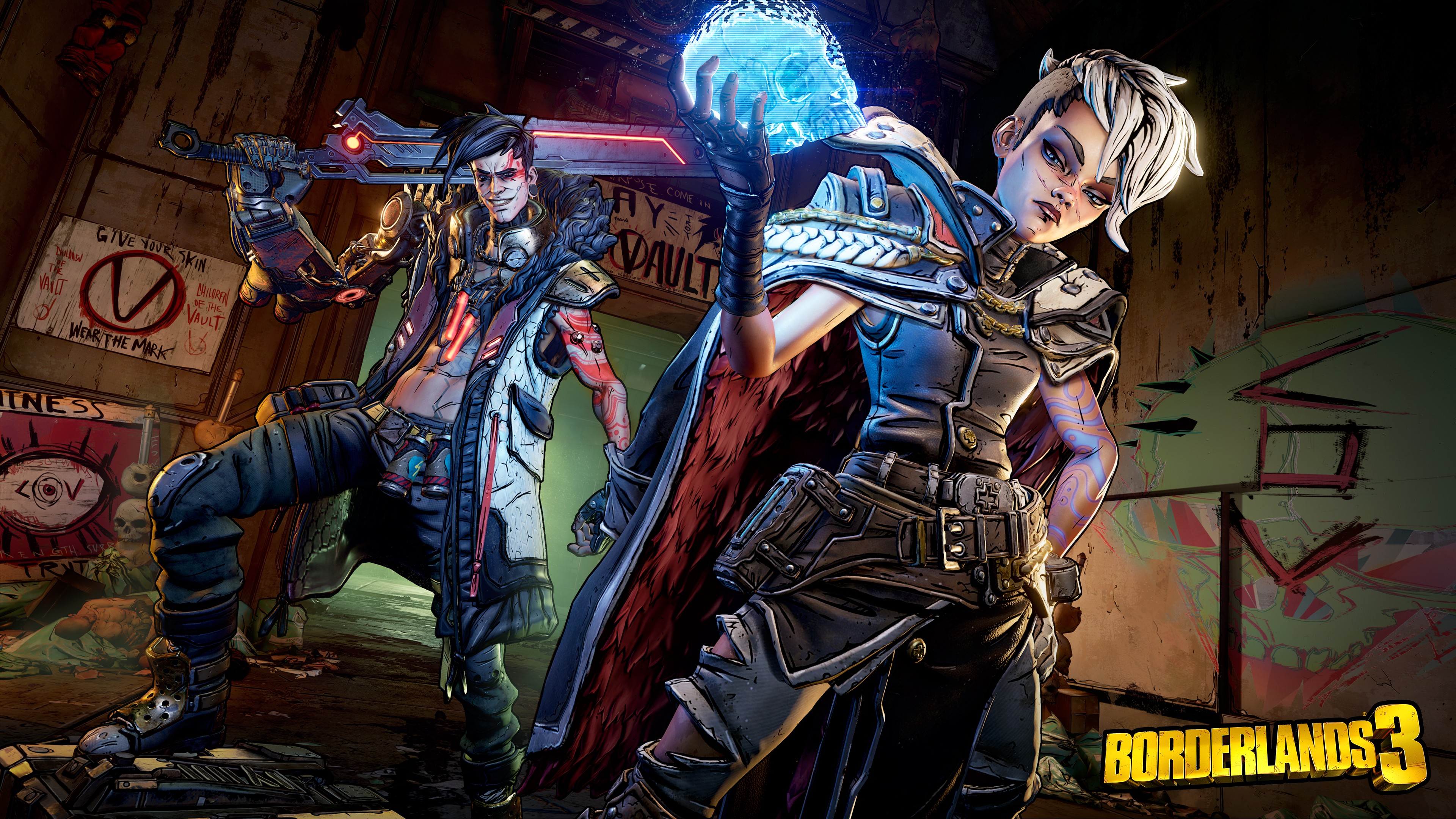 “Ironically, that this misuse is possible and that Steam has no interest in correcting this misuse makes me kind of happy about 2k’s decision and makes me want to reconsider Gearbox Publishing’s current posture on the platform,” said Pitchford in a tweet replying to a user who shared Steam users review bombing the series.

It is unclear if Pitchford was serious with his threat or if he said it more like a spur of the moment, but it paints Steam, and especially its users, in a bad light.