Borderlands 3 Weapons: All Legendaries & Uniques, and Where To Find

Borderlands 3 will be out later this September. It is one of the most anticipated games for this year and it has taken a while to get this sequel. Here’s how you can find all the Legendaries and Uniques in the game.

When it comes to Borderlands series, the fun is in its insane loot. There is a lot to collect and Gearbox Software has promised that the loot will not only be unique but also feel rewarding in the upcoming sequel.

As fans look forward to the release of the game, there is a useful spreadsheet with details of many of the Legendaries and Uniques that you can find in the game. 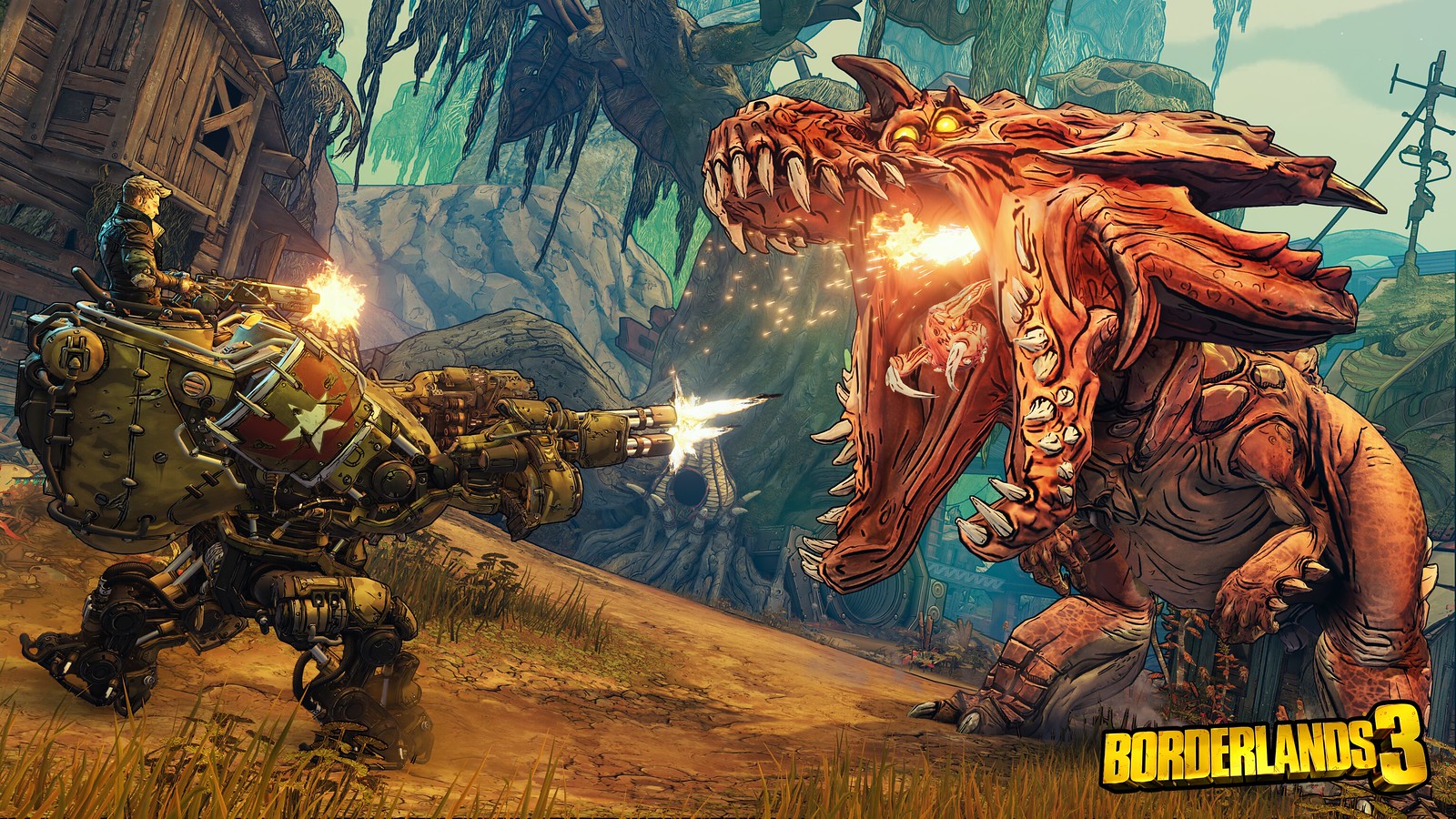 In this spreadsheet, you can find many of the weapons that are available in Borderlands. Legendaries and Uniques are listed along with their elemental attributes, where to farm them, and a short summary of the weapon so that you can decide if they are worth looking for in the game.

To access this spreadsheet that was made by fans over at reddit, you can visit the link. It will be updated by others before and after the launch of the game itself. So far, it has more than 80 Legendaries and Uniques already listed so that’s a nice start if you want to play the game at launch with some help.