Super Smash Bros Ultimate is getting its four DLC character reveal soon. It was hinted that this might be from an SNK fighting game and now the identity of this character has leaked.

Last week, Nintendo had posted details of the upcoming challenger pack 4 for Super Smash Bros Ultimate. This included the fourth DLC fighter for the game and some other bonus including stage and music tracks. Some fans spotted how the page had a trademark for SNK, which hinted at the next fighter belonging to any SNK fighting game.

Two reputable leakers have now come forward to confirm the identity of this upcoming fighter. According to Vergeben from GameFAQs and Sabi, Terry Bogard is the upcoming DLC fighter which will be added to Super Smash Bros. Ultimate. 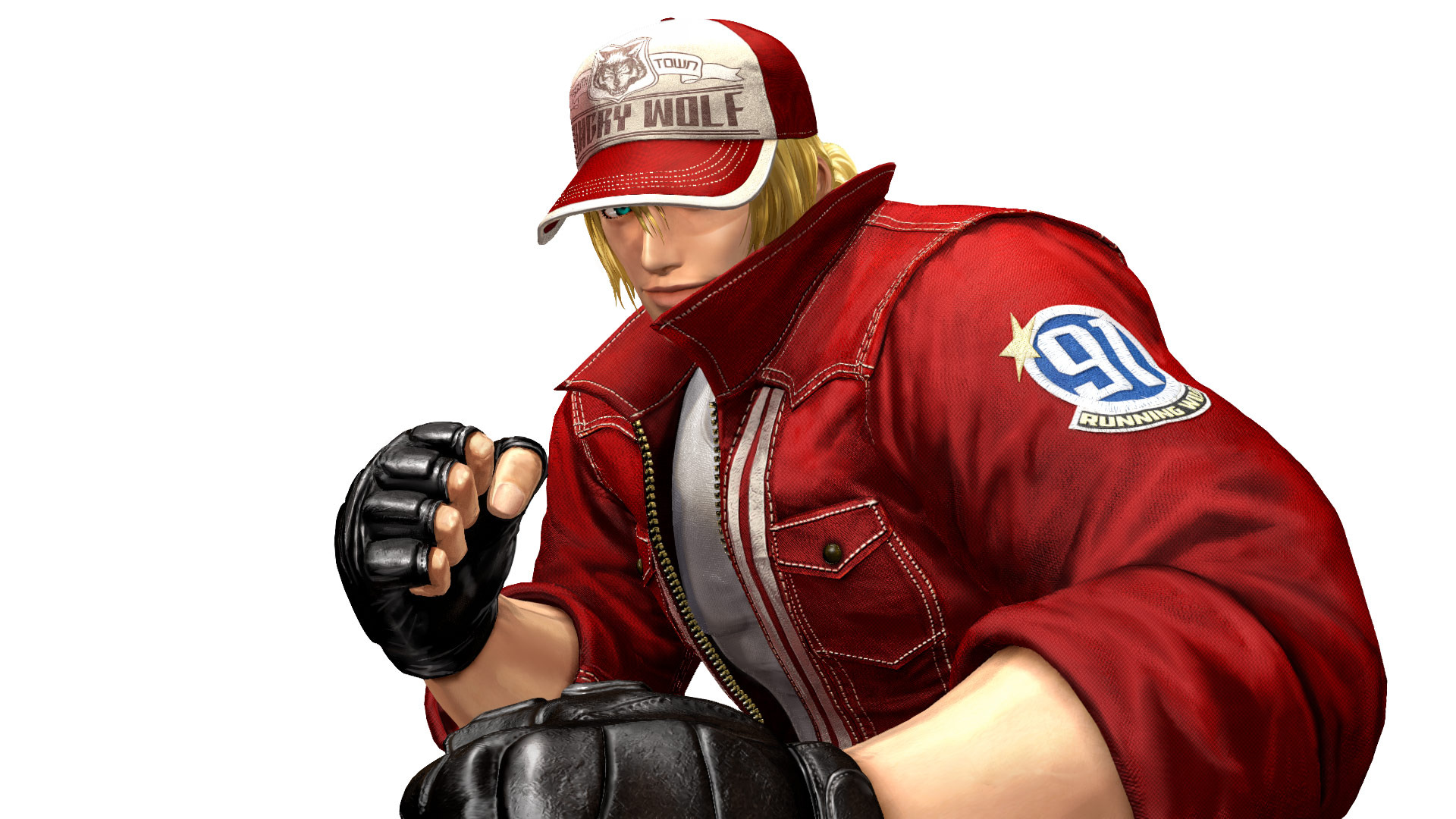 Nintendo hasn’t announced any details on what kind of character is being added to the game, but the leaks so far do state that it might be Terry Bogard from King of Fighters and Fatal Fury series. Both of these games were developed by SNK for Arcades and home consoles.

Terry Bogard will join Joker from Persona 5, Hero from the Dragon Quest series, and Banjo & Kazooie as the fourth character to be added to Super Smash Bros Ultimate with its fighter pass. This will leave the door open for the fifth and last character which will also get released before the end of February 2020.

Rumors point towards a new Nintendo Direct coming later this week. This direct could include an announcement for the fourth DLC fighter and perhaps reveal the release date for Banjo & Kazooie.

Previous Article
Borderlands 3 Weapons: All Legendaries & Uniques, and Where To Find
Next Article
Assassin’s Creed 4 Collection Leaked For Nintendo Switch