Nintendo has announced a new Brain Age game for Nintendo Switch in Japan. This announcement was paired with an official stylus which will be sold separately.

Brain Age, which is also known as Dr. Kawashima’s Brain Training, was a cultural phenomenon on the Nintendo DS. It was an incredibly popular game that used a series of tests based on the work of Ryuta Kawashima to guess the age of its user.

Brain Age has received numerous games including on the Nintendo 3DS but the popularity of the series was fading with time. Nintendo has now attempted to bring back this series again with the addition of the new motion controls and feedback offered by the Nintendo Switch controller.

In a video that was shared by Nintendo Japan, the game was shown with different activities including brain teasers, fun minigames, and more.

In addition to announcing a new Brain Age, Nintendo is also launching an official stylus that can be used for the Nintendo Switch. It can be used in the commercial that revealed the new Brain Age game. This is not the first time there was an official stylus released. In the past, Nintendo has bundled Super Mario Maker 2 with the stylus as well but this time the stylus can be purchased separately. 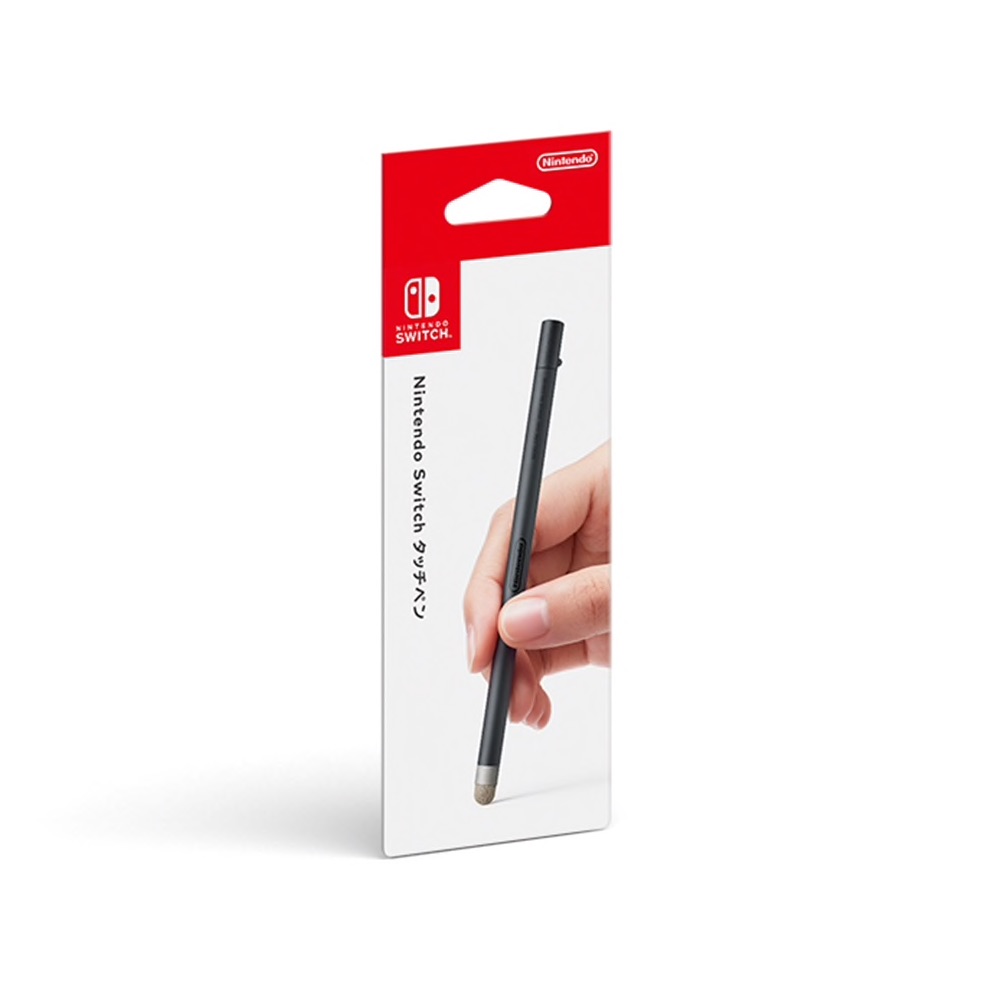 Both of these new announcements are currently only confirmed for Japan. The stylus can be purchased for 864 yen which can mean a price of $9.99 if it makes it to the United States. It will launch on December 27, 2019, in Japan.

Brain Training Is Getting An English Localization For Nintendo Switch
Salal Awan October 11, 2019

Brain Training Is Getting An English Localization For Nintendo Switch