Cuphead is a massive success for the indie developer Studio MDHR who has announced that the sales of the game have now passed 5 million copies.

Cuphead is from Studio MDHR, a brand new indie studio that launched the game exclusive for the Xbox One. It was also available on PC and was later ported to the Nintendo Switch.

When the Nintendo Switch version launched earlier this year, it was announced that Cuphead had sold through four million copies. This has now increased to five million copies sold as revealed by Studio MDHR in a new update that they shared on their Twitter account. 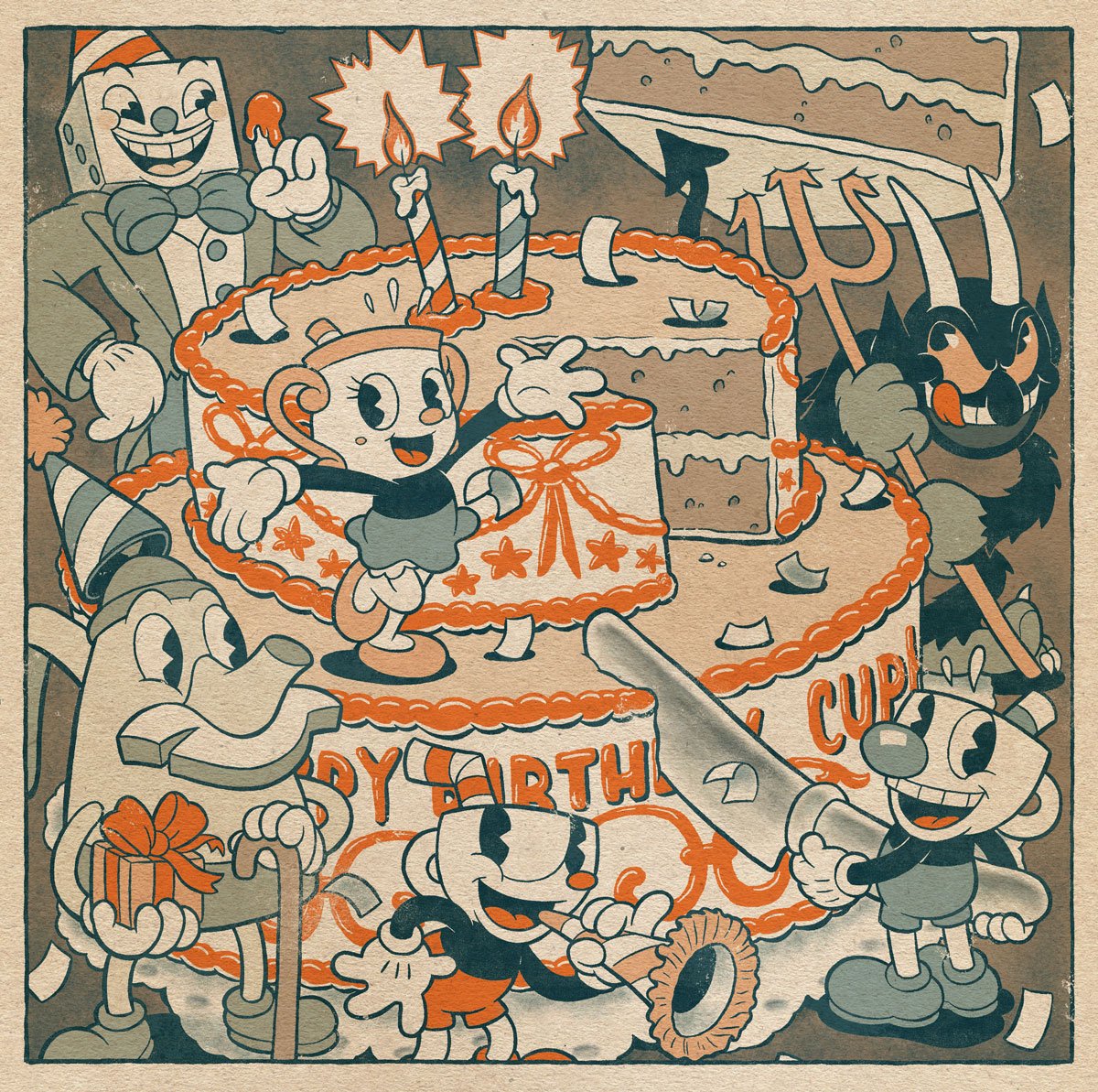 Cuphead received a major update for free this April along with the launch of the Nintendo Switch version. They are also working on releasing an animated TV Show in collaboration with Netflix. This show will be based based on the world and characters of Cuphead and was announced earlier this year.

Cuphead is available for PC, Xbox One, and Nintendo Switch. While Microsoft is more open to releasing their multiplatform games on other competitor’s platform, the game still hasn’t been released for the PS4. It is one of the fastest and best-selling consoles this generation so if the game can be ported there, the sales can be increased just like it happened after the Nintendo Switch port.

Cuphead will get a brand new DLC later in 2020. This will add a new playable character and includes many new boss fights. It was originally set to launch this year but the developers later opted to delay it to 2020.