FIFA 20 is out now for PS4, Xbox One, PC, and Nintendo Switch, but the Switch version is easily one of the worst-rated games available on the platform.

FIFA 20 might be a brand new game that offers Volta football mode on PS4, Xbox One, and PC, but it is not that different on the Nintendo Switch. There is a lack of the new gameplay mode which was the entire selling point of FIFA this year. The game also carries the title of “Legacy Edition” which is used by EA to sell the same old game with a fresh coat of paint.

Even if there was nothing new to add in this year’s FIFA for the Nintendo Switch, it was still a terrible cash grab attempt by EA. As a result, the critics and fans who managed to play the game have trashed it completely. 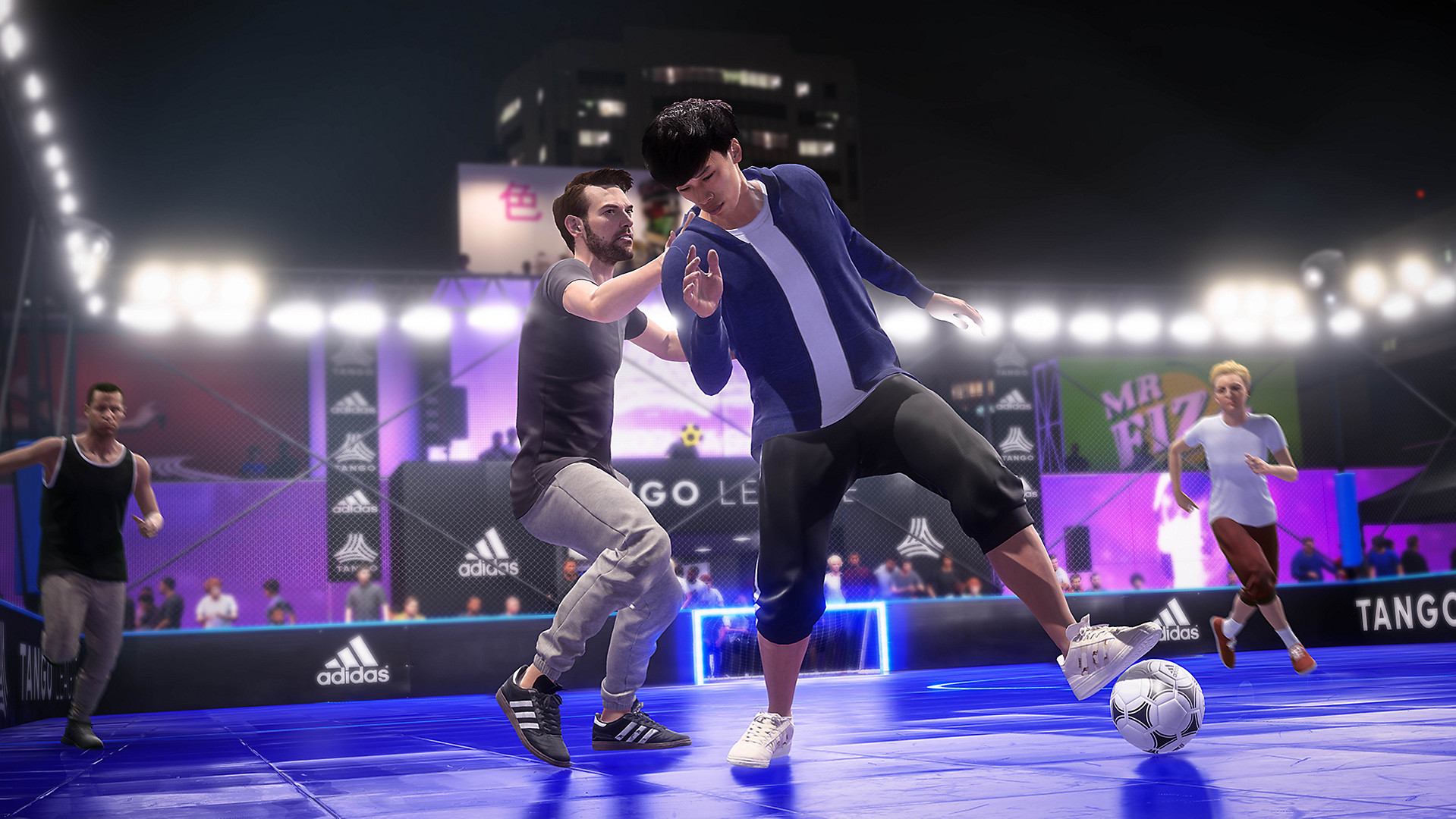 On the website Metacritic, which is basically a reviews aggregator, the average rating of FIFA 20 is just a paltry 44, which makes it one of the worst-rated games on the Nintendo Switch. The user rating is even worse with a 0.2 score. This score is from a maximum of 10 point scale showing how bad is the state of the game to get such low scores.